eSpyder: You Can Now Buy Your Own Electric Plane 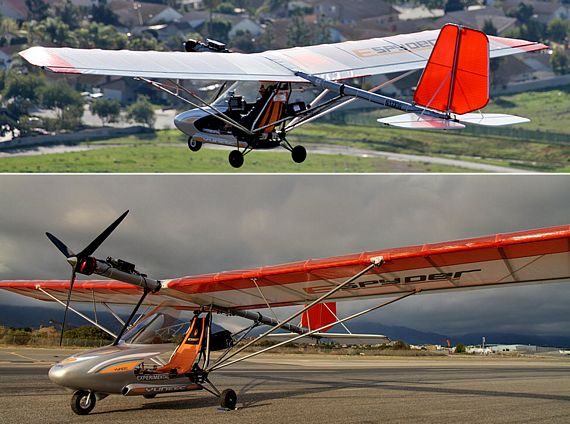 You already have an electric car and an electric motorcycle.  Might as well buy your own electric plane to complete the set.  And now you can get one: the eSpyder.

Made by GreenWing, it’s a real plane that can take to the skies just like those things rockstars ride when they die. Well, some of them anyway.  It only sits one, but the plane should safely ferry you from the local airfield to wherever in the world you plan to put up your mad scientist laboratory, provided you have competent piloting skills. 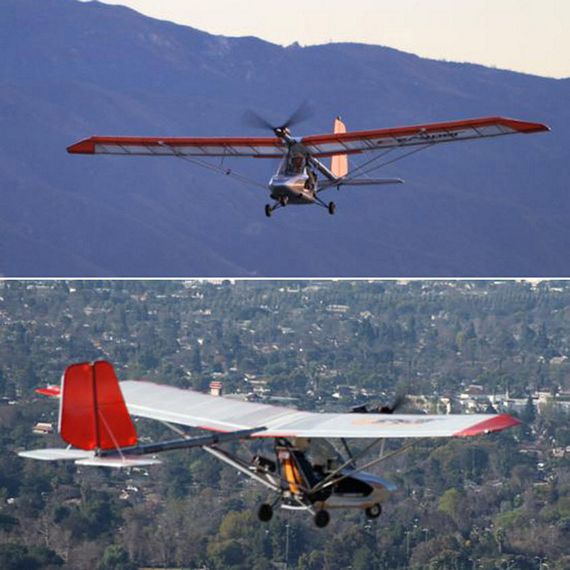 The eSpyder is a compact single-seat plane measuring 19.4 feet long, 7.9 feet tall and 33.1 feet wide.  It runs on a a 24kW Yuneec Power Drive motor and a 13kWh lithium-ion battery combo that sends it cruising at speeds of up to 68 mph.  Standard flight time is only between 60 to 90 minutes, though, so you’ll need to make several stops for recharging (which takes around 2 to 3 hours) to travel halfway around the world to meet up with your internet girlfriend from a remote province in Asia that your friends suspect is really just some guy from the Midwest who cons lonely dudes on OK Cupid.  Whatever, they don’t understand how you feel.  Other details include a take-off distance of 320 feet, a climb rate of 380 fpm, a 65-inch two-blade carbon propeller, and a custom charging system that monitors battery health during the activity to ensure best performance.

Only 50 of the eSpyder will be made for the initial run, half of which will be sold to US customers and another half to European buyers.  Only DIY kit versions will be sold to US customers, while those in Europe get a completely pre-built plane (since it has DULV certification there).  Prices are $39,990 and €34,990 for the US and Europe market, respectively.  Deliveries are slated for the end of the year.