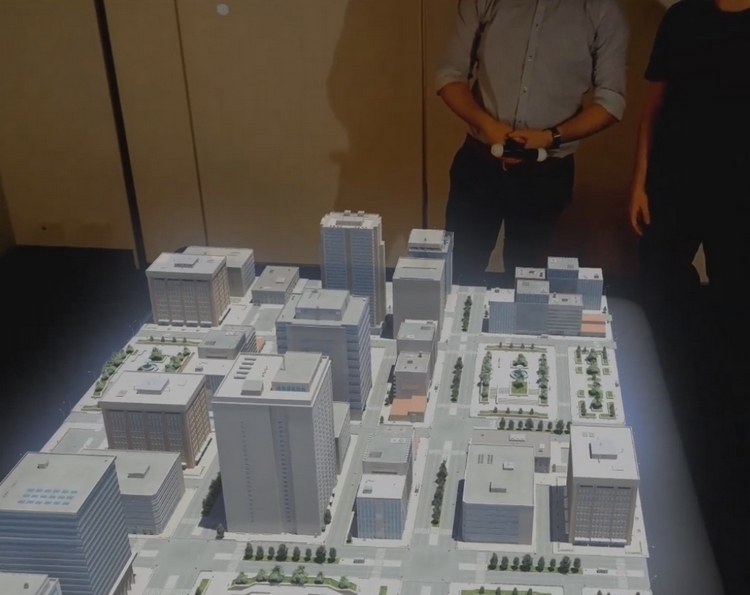 Like jet packs and flying cars, hologram machines haven’t quite become a ubiquitous part of modern existence. Not in the way we thought all of them would have been around by now, at least. The Euclideon Hologram Table wants to change that as far as hologram machines are concerned.

A table with an integrated hologram machine, the contraption allows you to display 3D models of different objects, then interact with them in a way we can only do in software simulations. Whether you’re a city planner who wants a miniature model of the locale for planning new infrastructure, an architect who wants a 3D model of a new mall you’re building, or a connoisseur of adult content who wants… well, you know what that dude wants, this thing should do the trick. 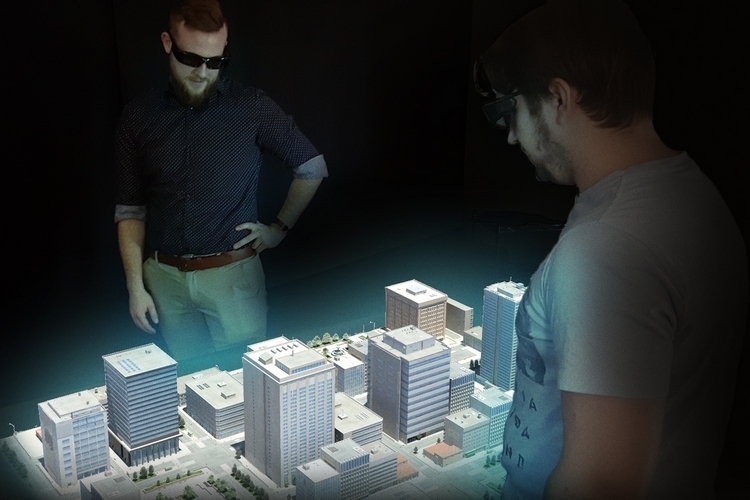 The Euclideon Hologram Table uses standard 3D modeling files as input, which it processes and displays as a 3D hologram. It can be tweaked to work with nearly any 3D modeling source, from design drawings and polygon models to laser scans and photogrammetry, so this can have wide-ranging applications across different industries. All you have to do is hook it up to the storage module holding data and load the file.

We’re not entirely sure about the technology they’re using to create the 3D image, although they claim it can be as tall as two feet high, while being able to create an illusion of depth such that it appears sunk into the table at up to three feet deep. Based on the images, it looks impressive, too, although we’d really like to see more of what the device can do before getting excited. How much detail can it process in one go? According to the outfit, it can load scans of entire countries and display each as a giant detailed map in roughly a second, so this thing should pack some serious processing power. 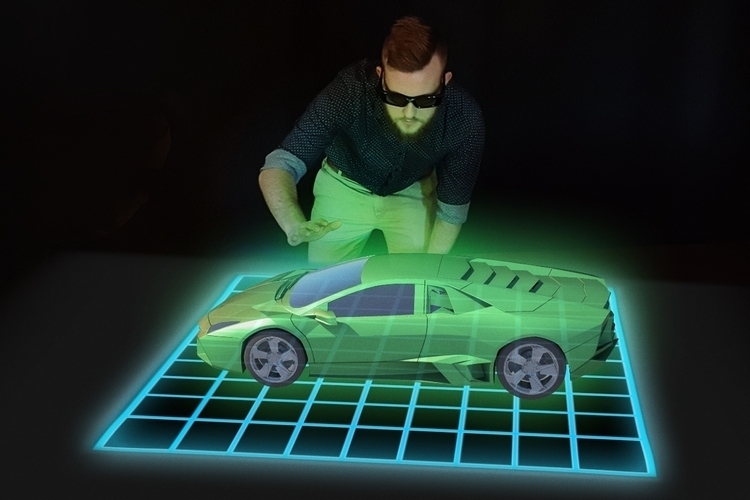 The holograms produced using the Euclideon Hologram Table, by the way, aren’t just static images. Instead, you’re supposed to be able to interact with them, so you can zoom in and zoom out, as well as move objects around, making it quite a powerful presentation tool, whether you’re showing investors a model of the property you’re developing, displaying a 3D photographic image of a precious artifact, or marveling at a render of the giant robot mech army you plan to use to conquer the world. Or something like that. It also supposedly supports animated models, so you can have a mini-Tupac, a mini-Michael Jackson, or any of your favorite K-Pop idols stage a concert right in whichever room you decide to put this in.

There are currently several prototypes of the table made, which interested parties can view in their offices around the world. They currently have five sites available for demonstrations: one each in Australia (Brisbane), Austria (Vienna), China, Sweden, and the US (Chicago).

Want one? You’ll have to wait until next year for the Euclideon Hologram Table to be available for purchase. Price is $70,000.