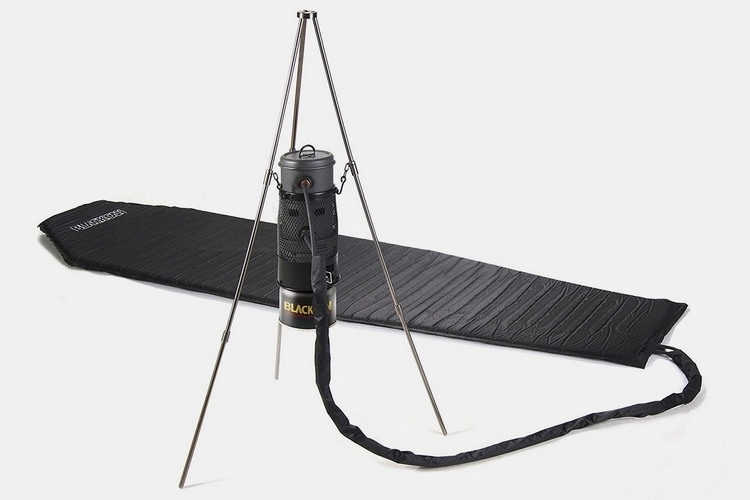 When camping out in cold weather, a thick sleeping bag can do a lot to get you through the night. A thick bag, though, isn’t the easiest thing to bring when camping on foot and, even then, it’s sometimes just not enough. For those nights of extreme weather, the Euro Blackcan Heat Camping Mat can help.

A heated sleeping mat, it lets you stay toasty while sleeping in less-than-hospitable weather, allowing you to brave the outdoors during colder seasons while getting proper rest. Even better, the darn thing is pretty packable for what it does, so it won’t take up that much space in your already crowded stash. 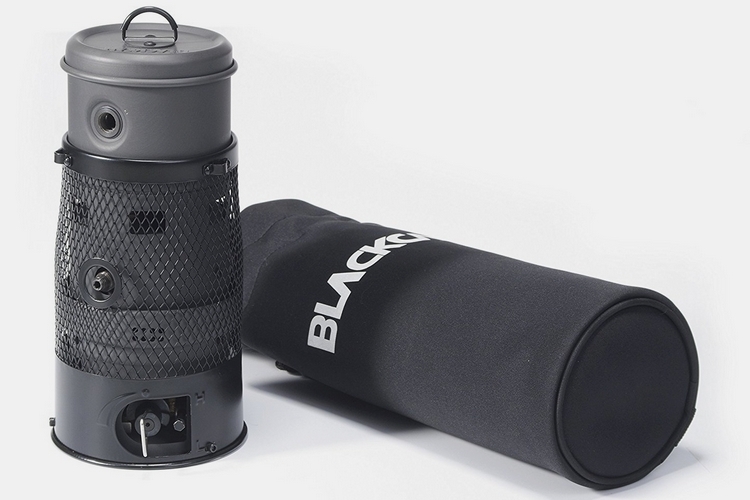 The Euro Blackcan Heat Camping Mat consists of a sleeping mat that’s hooked up via tubes to a heating element, which continuously feeds hot water to the mat, allowing it to provide you with warm cushion all through the night. It works with any standard butane or propane canister, so you shouldn’t have any problem bringing it along every time you climb, hike, and camp in cold weather. An automated gas control function (mechanical not electronic) ensures you can leave it running for the night without the need to run checks, all while optimizing gas consumption, allowing you to use a single 230-gram canister of butane for 10 hours and a 265-gram canister of propane for up to 24 hours.

How warm is it? According to the outfit, when used in -30 degree Celsius weather, the sleeping mat can provide users with a toasty sleeping surface at temperatures of 30 degrees Celsius, so you can go through the night without shaking under your blanket. Whether you’re dealing with rain, snow, or just the year-round chill of mountain climates, this thing should make for a portable and effective solution to staying warm in the middle of it all. 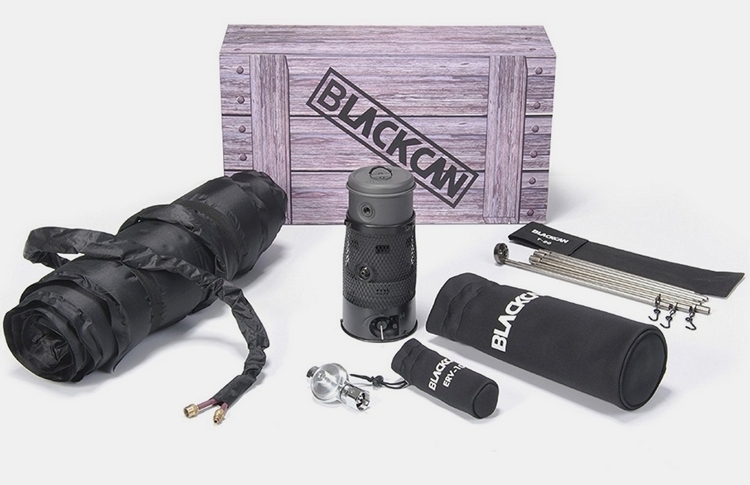 Consisting of a sleeping mat, a cylindrical heating stove, a tube for water to pass through, and a tripod to keep the stove steady, the Euro Blackcan Heat Camping Mat can pack into a tidy roll that you can strap down at the front, top, or bottom of your pack (whichever spot is available), all while weighing just 6.4 pounds, ensuring it won’t weigh you down with too much extra weight. Whether you’re car camping or adventuring on foot, you should be able to bring this thing along without any issues. 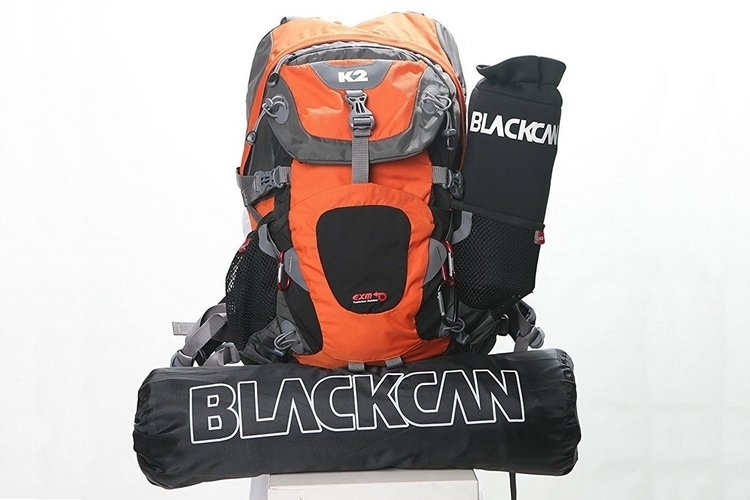 Since it’s designed to run unattended, safety is an obvious concern. According to the outfit, the system has passed all international safety tests with regards to gas leakage, gas cut-off, and fire prevention. Suffice to say, it’s rated to not burn down your tent while you’re comfortably passed out on the mat in the middle of sub-zero temperatures outside. You can even use it outside the tent (in case you’re sleeping in a bivy sack) at maximum wind speeds of 10 meters per second and maximum rainfall of 250mm per hour. Past that, though, and, we guess, all bets are off.