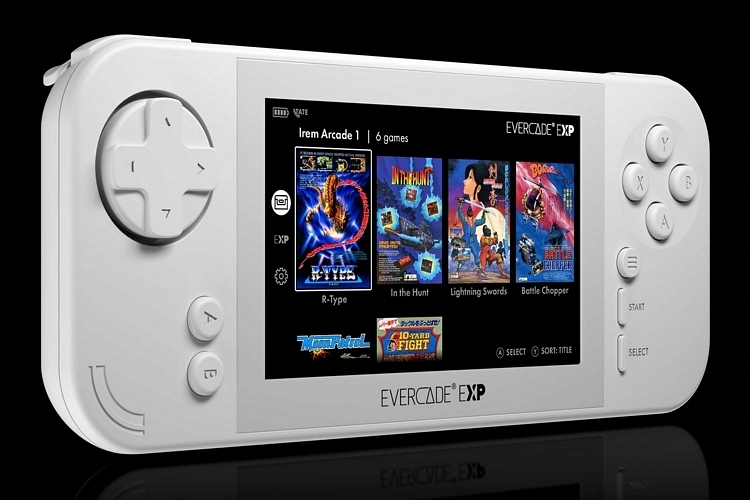 Three years ago, Evercade launched their handheld console, which made on-the-go retro gaming a lot simpler with its straightforward design and healthy selection of cartridges with licensed games that run seamlessly on the device. It’s one of those things that just works right. The Evercade EXP takes that hitch-free arcade experience and makes it even better.

That’s right, Evercade has a new handheld console that’s designed to play the same cartridges as its predecessor, albeit with a host of upgrades that should make it even more appealing to retro gaming fans. From a faster processor and a better screen to longer runtime and more versatile game support, it delivers a more refined retro gaming experience that you’re likely to appreciate. 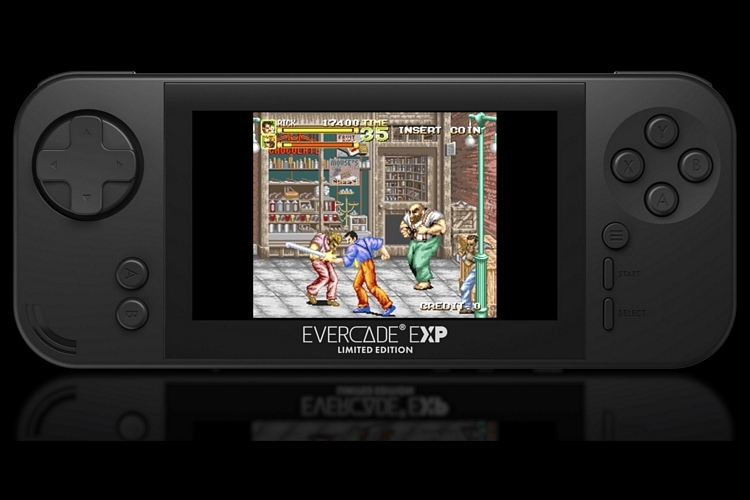 The Evercade EXP retains the same 4.3-inch screen size as its predecessor, albeit with a higher 800 x 480 pixel resolution (up from 480 x 272), so you get overall sharper images in this iteration. According to the outfit, the IPS panel delivers bright picture, colorful visuals, and great viewing angles, while a tempered glass bezel on top should provide the necessary protection. It also gets a faster 1.5GHz processor, so both the UI and the actual games should run smoother than before, while a larger 3,000 mAh battery allows you to play for up to five hours between charges.

The biggest change, however, is a TATE mode that allows you to use the handheld console in portrait for use with vertical games. A pair of action buttons were added right next to the D-pad for use during that vertical gameplay, allowing you to enjoy classic fixed shooters and vertical scrollers in the proper screen size and orientation, instead of shrinking the game screen to fit in a landscape display. 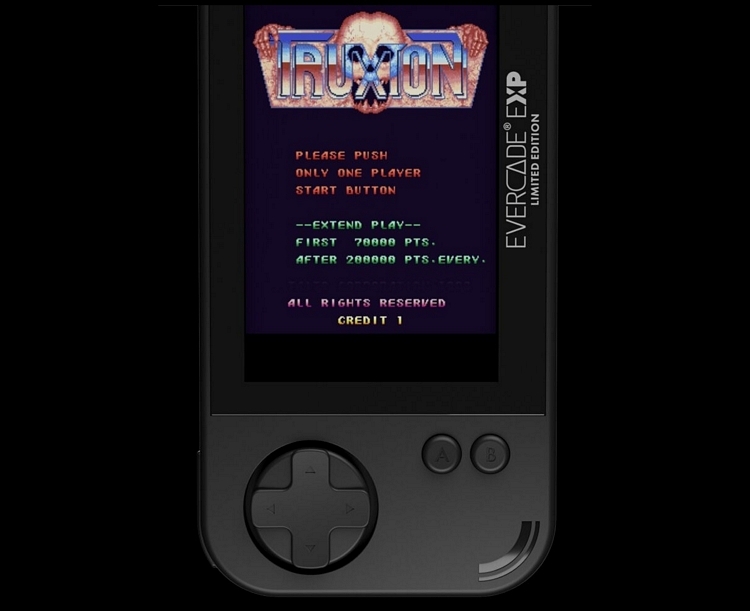 The Evercade EXP also adds L2 and R2 triggers on the shoulders for even greater control options, making it feel a lot more like a modern gaming system. It also gets built-in Wi-Fi, which, according to the outfit, is strictly for software and firmware updates, so they’re not quite opening an online store the way other retro outfits sell their licensed games. However, it is an option we see being possible down the line, especially since the device also comes with 4GB of onboard storage, which is enough to fit a good load of games from the 8-bit, 16-bit, and 32-bit era. 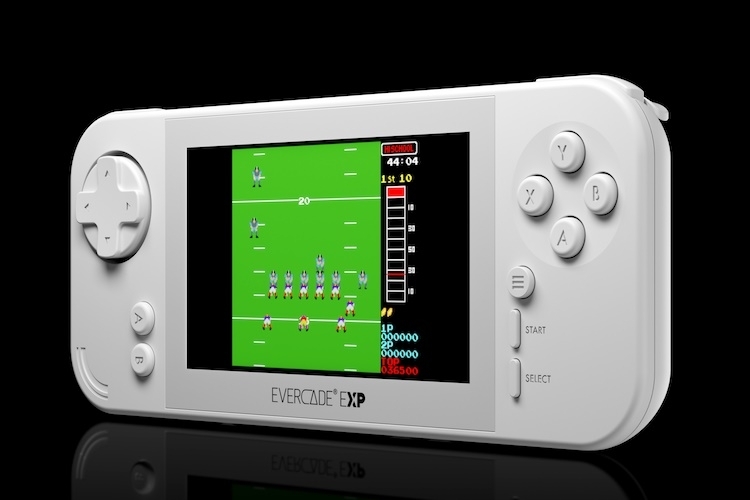 Stereo speakers allow you to enjoy your retro games’ original audio like you were playing in an arcade, with a 3.5mm headphone jack in case you want to keep your retro gaming habits to yourself. There’s also a mini-HDMI output that you can use to get your game visuals on a big screen in 720p. As of now, the outfit is selling around 30 or so cartridges, which contain a total of over 300 games in their library, giving you access to plenty of old-time favorites, retro classics, and undiscovered gems to feed your hankering for some classic gaming.