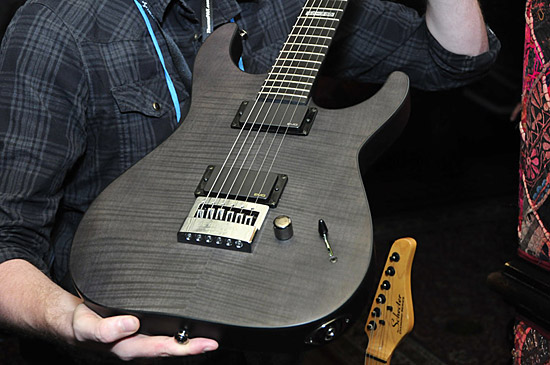 Want to keep your guitar perpetually tuned?  If a Robot Guitar is a little too much for your needs (or price range), an upcoming innovation may be more along your lines.  Called the EverTune Bridge, it allows the instrument’s strings to retain the same tension no matter what you do to them.

Currently under development, the system uses no digital wizardry here, allowing it to be installed in any regular guitar.  Instead, it employs individual springs that apply constant tension to the guitar’s strings.  When they loosen or tighten, the modified bridge adapts, returning the instrument to the original tension you’ve previously set. 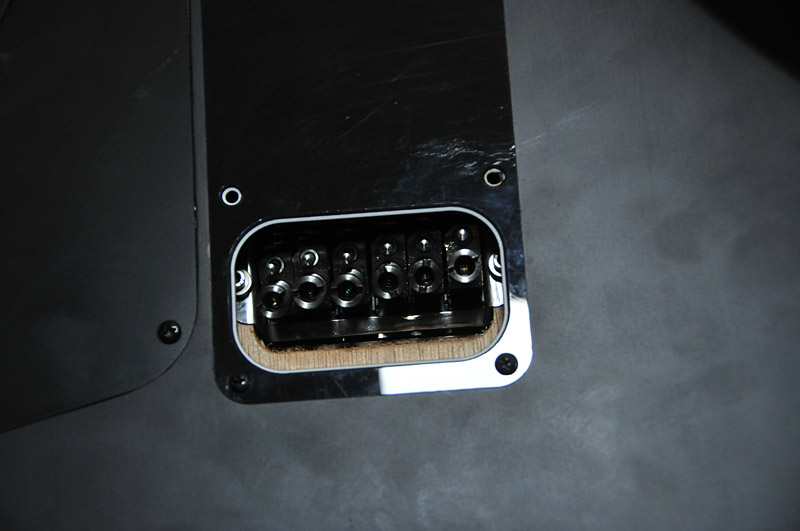 Evertune claims the system will keep your guitars in tune forever (provided you don’t smash it on your vocalist’s head, of course).  Set it once, lock it in and you won’t have to waste any time tuning it again.  That means a consistent perfect pitch throughout the strings’ lifetime, making for an even sound during recordings and shows.

At the moment, early prototypes are still being tested by various musicians.  The company is also in talks with various guitar manufacturers to have the adaptive bridge pre-installed into their models.  Aren’t planning to buy a new guitar in the next couple of years?  No problem, since they’re also going to sell it as DIY kits that you can retrofit into your favorite axe.

Evertune claims that their bridge will actually work with any stringed instrument, such as banjos and pianos (not sure how it will be installed, though).  They appear to still be far from commercial production, with availability unlikely to be within at least a year.