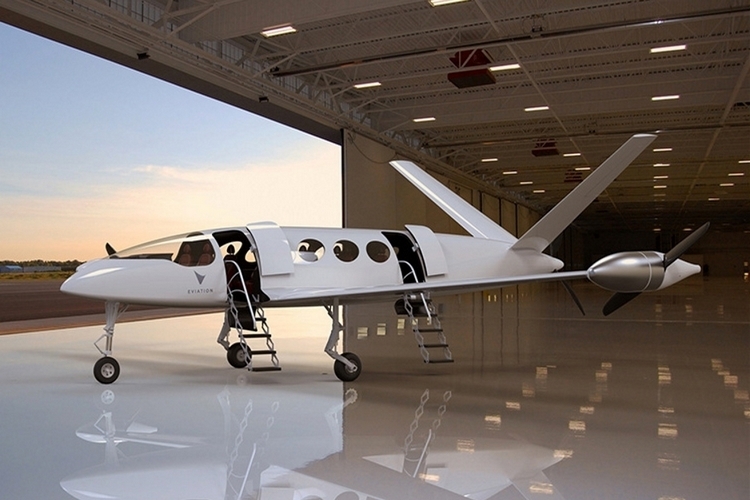 Electric planes, as a concept, are great and all. The limitations of battery technology, however, make its viability more questionable than anything else. Simply put, you’re going to have a lot less range than what a typical airplane can do. Despite that, there are upsides to electric flight that does make it somewhat attractive to a good load of folks. That, we’re guessing, is what Eviation is counting for their Alice aircraft.

An electric private plane, the aircraft should serve as a viable alternative to private jets for short-range flights, all while delivering the environmental benefits of all-electric transport. You know, reduced carbon footprint and all that good stuff, so you can travel by air without producing any emissions. That’s right, you can live a baller lifestyle while still pretending to care about global warming. 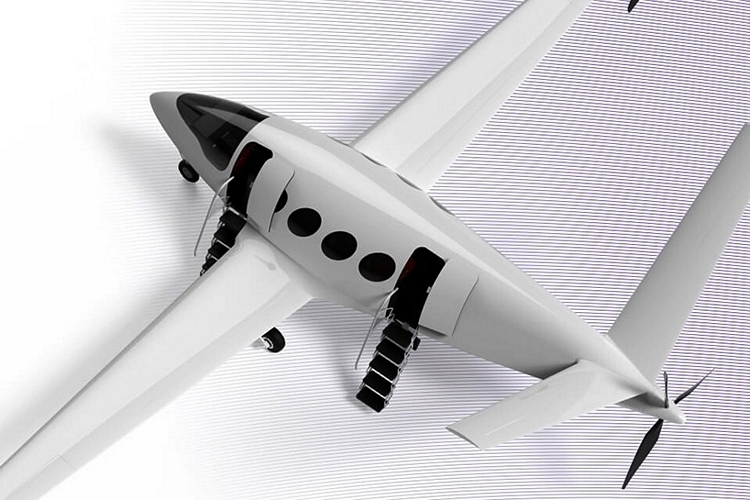 The Eviation Alice can accommodate nine passengers, along with two pilots, inside its unpressurized cabin, so it’s big enough to serve as a reasonable alternative to most private jets for air travel. Equipped with a 980 kWh battery array, it has a maximum range of only 600 miles, which makes it more comparable to helicopters than other private planes as far as travel distance is concerned. Basically, you can use it for short-distance flights, such as when going from New York to Quebec or California to Utah, but anything further than that and you’re going to need to make refueling arrangements. Or rather recharging. And, no, you cannot carry enough power banks to juice it enough to adequately extend the range.

Despite the seemingly low range, it’s actually quite impressive for an electric plane, considering how much power is required to get thing up in the air and send it propelling forward. To achieve that, Eviation relied on a purely-composite construction and uniquely-efficient airframe that shaved down the plane’s weight considerably. According to the company, it allowed the plane to be 300 times more energy efficient than similarly-sized aircrafts 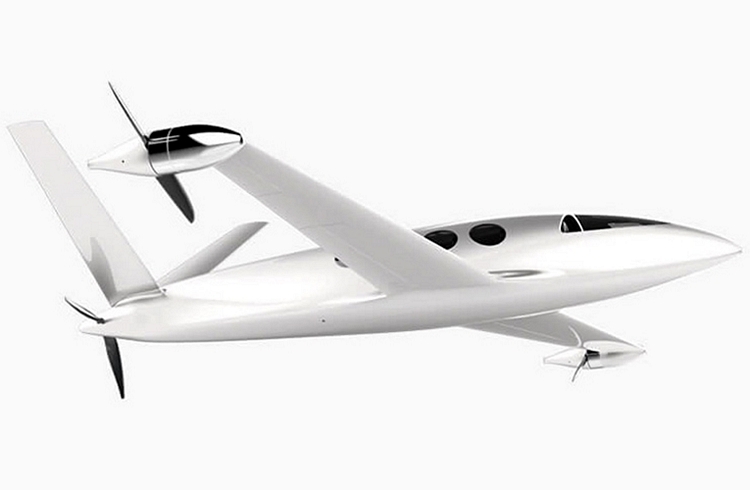 The Eviation Alice can cruise at speeds of 240 knots (276 mph) at 10,000 feet altitudes, which is faster than helicopters but considerably slower than most private jets. For propulsion, it uses a distributed design that gets its main push from a propeller at the tail, all while getting help from pusher propellers on each of the two wingtips. Eviation claims, this setup reduces drag considerably, all while removing redundancy for more efficient performance.

As for the plane itself, the darn thing measures 39.3 feet long, with a 44.3 feet wingspan, so it actually sounds much smaller than traditional nine-person private jets. Suffice to say, we have a feeling the cabin layout won’t provide too much leg room for the occupants. On a positive note, that should ensure it won’t take up too much space in your private hangar, so you can still expand your growing exotic car collection. Yes, we’re pretending like you’re actually rolling in billions.

According to Eviation, they’re hoping to release the Alice as a commercial airplane as early as next year. No word on pricing has been announced.