Bling Out Your LEGO Projects With These Gold-Plated Bricks 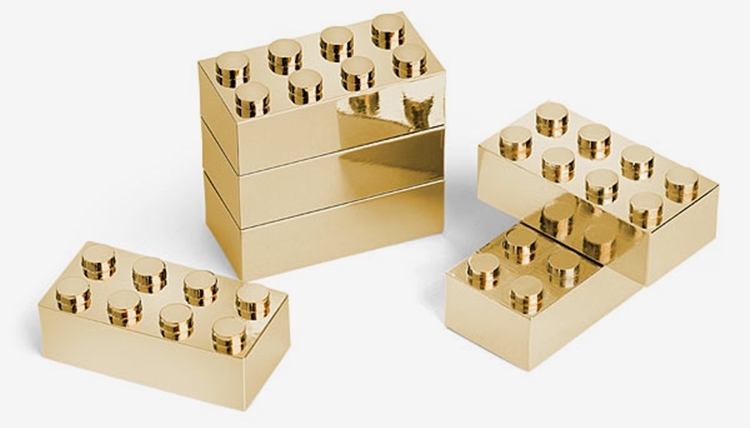 A while back, we saw someone make Carbon Fiber LEGO Tiles and it was awesome, giving us a brick we can use to accent our creations with something other than plastic. I admit, it fills a void I never even knew existed. And just as those carbon fiber tiles let you add a little tactical flair to your brick-building arsenal, this gold-plated Executive Building Brick Set will give you the ability to bling up your creations with a shiny, precious metal.

Made by Thinkgeek, it’s a set of gold-plated LEGO tiles for adding that inimitable sheen of luxury to your LEGO builds. Whether you’re building a Helicarrier, a strip club, or a LEGO RC car, these bricks should let you throw in a bit of precious metal into the proceedings. 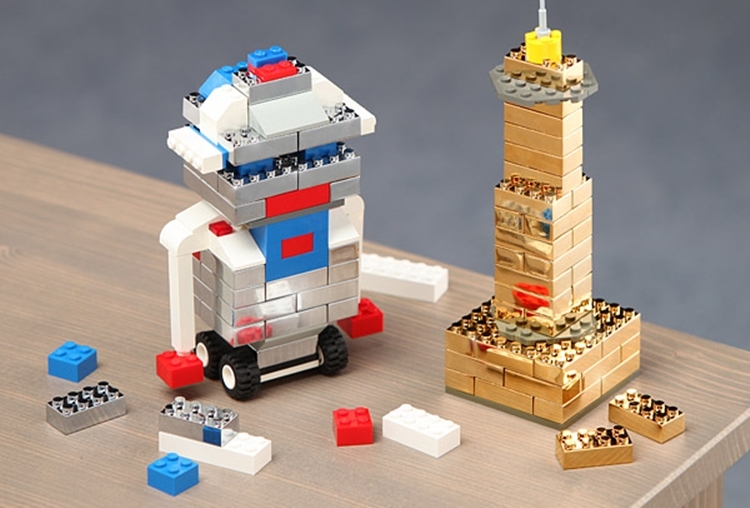 While these aren’t official LEGO bricks, the Executive Building Brick Set is sized for compatibility with the classic construction toy, so you should be able to use it in place of similarly-sized tiles in any project. This isn’t just plastic covered in gold paint, either, as it uses solid metal for the tile, which is lathered with a 24-karat gold plating, so it’s going to bring a little heft to your creations, too. Unfortunately, it only comes in one tile configuration (2×8), so it puts a slight limitation on the kinds of gold accents you can throw in.

Available now, the Executive Building Brick Set is priced at $24.99.