This Prop Microphone Lets You Do A Mic Drop Everywhere 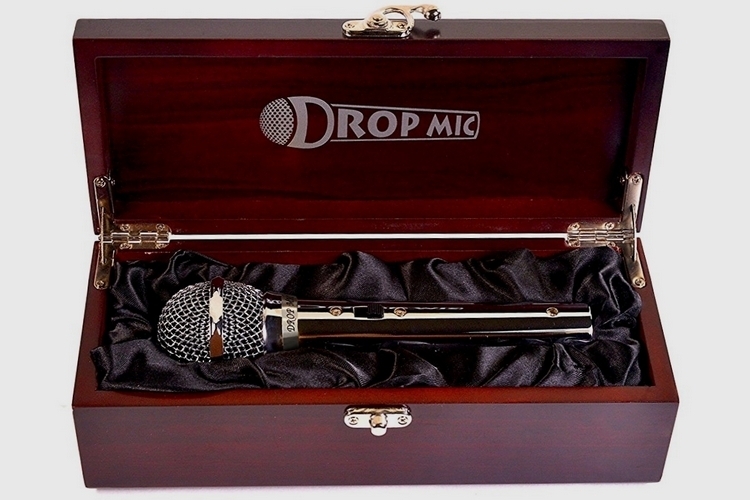 You know how sometimes, you’ll say something clever, profound, or downright insightful that you feel like you deserve to have said it on a mic that you can drop to punctuate your point? Well, you can walk around carrying a cheap microphone to do just that. Problem is, cheap mics tend to break easily when dropped, so there’s a good chance you’ll have to run through a bunch of them over time. And it’s probably a bad idea to drop an expensive microphone multiple times over just for fun. The Executive Drop Mic offers a less costly alternative.

A prop microphone, this thing is built out of heavy duty steel, ensuring you can drop it as many times as you want on any surface without having it shatter all over the floor. There’s no actual electronics inside, so it won’t amplify your voice when you speak into it, although it will let you make a “mic drop” gesture whenever you feel you’ve finished a triumphant spiel. 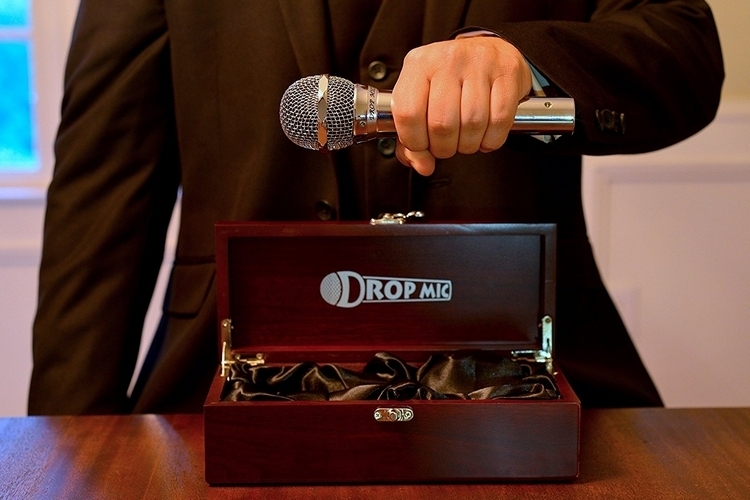 The Executive Drop Mic is based on professional microphones – you know, the kind of thing you’ll see singers use when they perform on TV. As such, it looks utterly legit, complete with the same weight and feel. It’s designed exclusively for making a “mic drop” gesture, too, so it’s reinforced at the proper areas to ensure it can stay intact even if you abuse the gesture over and over. And, yes, it’s heavy enough to damage floors and objects it ends up hitting, so you best keep your mic drops away from potentially fragile surfaces (like your Empire Strikes Back Coffee Table Diorama).

Available now, the Executive Drop Mic is priced at $29.99.