Your 12-Inch Action Figures Can Become Astronauts With This Sixth-Scale Space Suit From 2001: A Space Odyssey 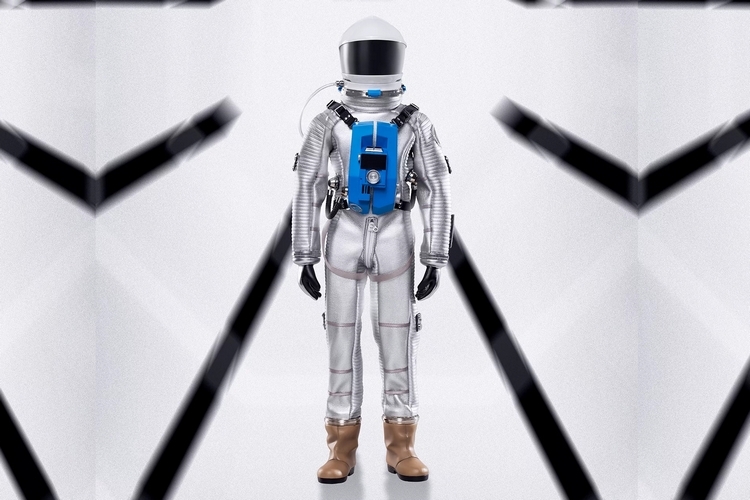 Ever wished you can dress up one of your 12-inch action figures as a spaceman, so you can have them fighting your superhero action figures as some kind of alien invader? Now you can with the Executive Replicas 2001: A Space Odyssey 1/6th Scale Clavius Astronaut Suit, which lets you dress any similarly-sized action figure like a space worker at Clavius Base.

That’s right, you can now dress any 1/6th-scale action figure in full astronaut regalia, so you can volunteer any character in your collection for an upcoming space mission. Want Magneto to mine all ferrous minerals stored in the asteroid belt, so he can help you build a new settlement in space? Put him inside this suit and send him on a rocket. Want to send JCVD to the moon to teach the lunar settlement there his brand of action hero martial arts? Sure, this will work. How about the Hulk, so he can wreak havoc elsewhere in the Solar System? Truth be told, we don’t think his wide, thick frame is going to fit in this thing, but most everyone else should be fine. 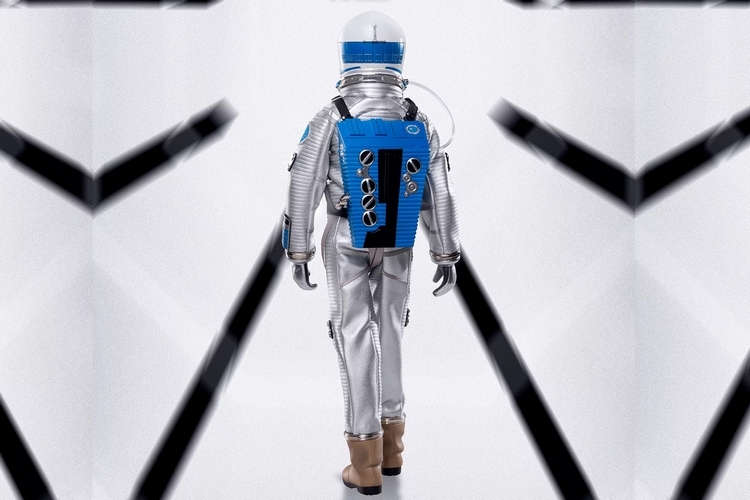 The Executive Replicas 2001: A Space Odyssey 1/6th Scale Clavius Astronaut Suit is a detailed recreation of the space outfits worn by the characters who worked at the Clavius Base lunar settlement. Yes, that’s the location on the moon where they found the alien monolith, so you can recreate scenes from the 1968 Stanley Kubrick film using any 12-inch action figure you currently own. Granted, creating a diorama of the moon will prove much harder than simply buying a 12-inch space suit, but if you’ve always wanted a tabletop space scene, having this in your collection should make doing that a heck of a lot easier.

As with many of today’s premium models, the suit is done up in immaculate detail, reproducing the silver bodysuit and the helmet to the harnessed tanks and the space boots as they appeared in the movie. They didn’t skimp on the small details at all, with every ribbing on the suit, every knob on the tanks, and every hose connection between parts clearly added to stay faithful to the source material. 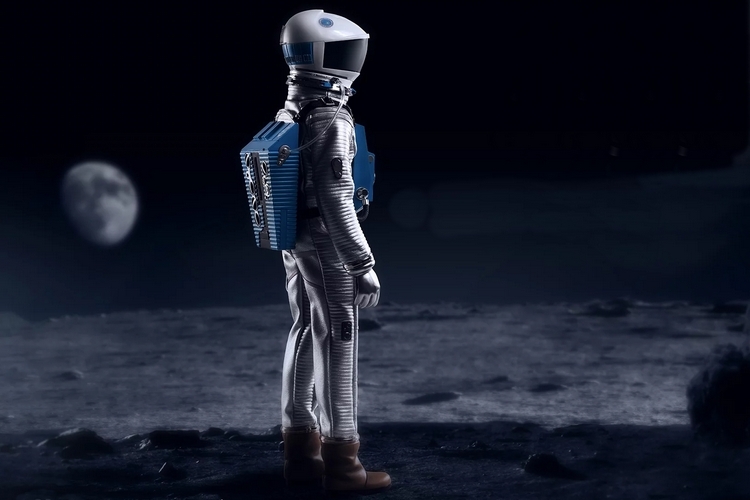 The Executive Replicas 2001: A Space Odyssey 1/6th Scale Clavius Astronaut Suit doesn’t come with an action figure. As such, you’ll have to use one of your own and get them into the suit to give life to the darn thing. How do you put an action figure inside the suit? We’re not entirely sure, as we can’t actually find any suitable opening from the product pictures alone.  With that said, we’re confident there’s actually a way to wear this around an action figure because that would be half the fun right there. Alternatively, you can always just put wires inside the suit since no one can see the body anyway and just put an action figure’s head on the helmet to make the whole process easier. 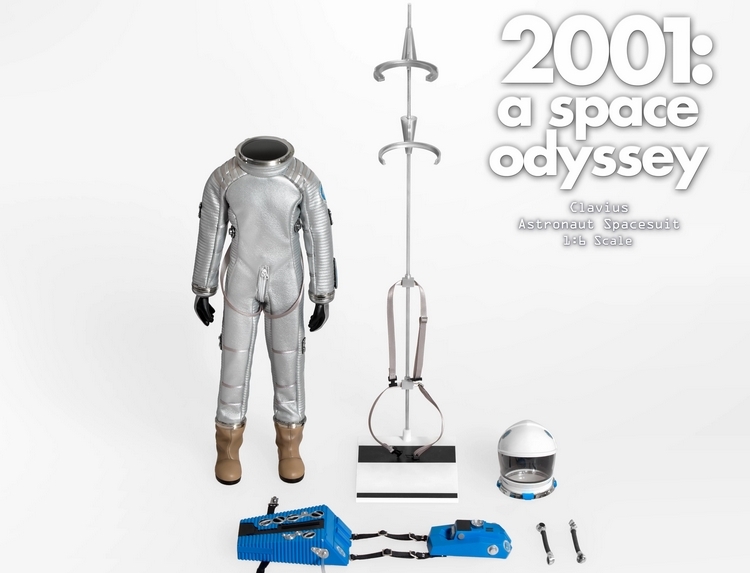 The Executive Replicas 2001: A Space Odyssey 1/6th Scale Clavius Astronaut Suit will ship in the second quarter, priced at $379.99.