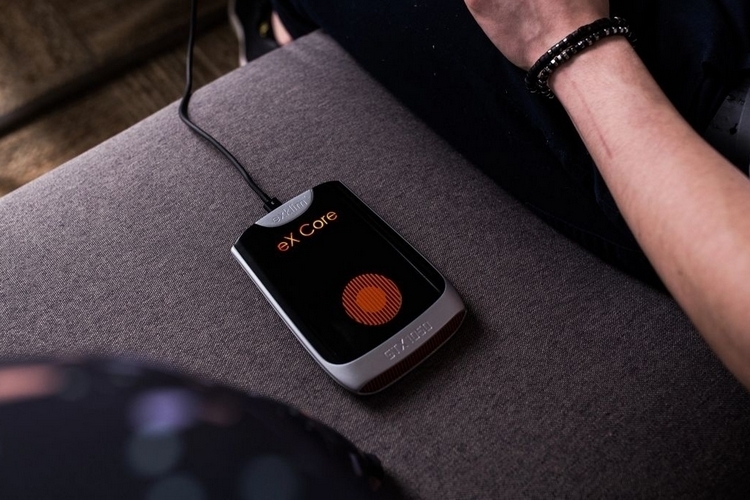 The last year or so, we’ve started seeing external GPUs that allow laptop users to play graphics-intensive games on their erstwhile productivity-focused machines. So far, though, their size have made them a bit inconvenient to bring outside the house. The Exklim eX Core changes that.

Sized like a Sony Discman from the 90s, the device is portable enough to throw in your bag along with your laptop without adding a whole lot of weight or bulk. That way, you can bring your external GPU along without any hassle, allowing you to enjoy gaming on your laptop while you’re working on a Starbucks, hanging out at a friend’s house, or staying in a hotel in another country. 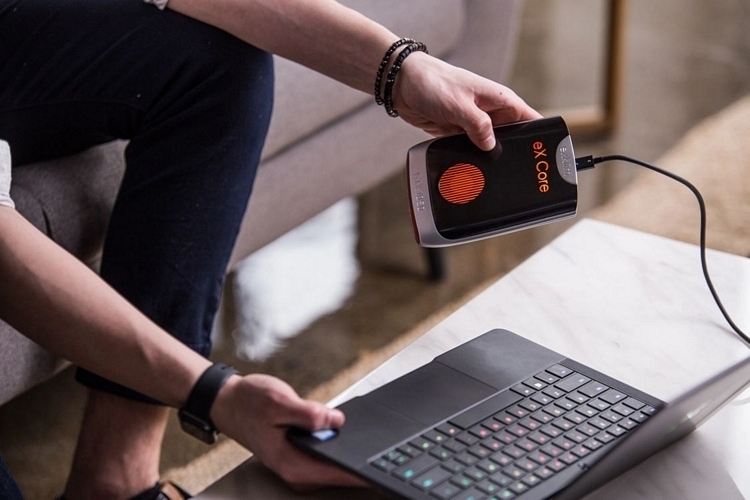 The Exklim eX Core houses a 4GB GTX 1050 GPU that’s been factory-overclocked to run at 1680MHz, so it should be able to handle most any AAA game currently in the market. To use, simply hook it up to a laptop via a Thunderbolt 3 port and start taking advantage of your newfound graphics-processing muscle. That’s right, it’s plug and play on both Windows 10 and macOS High Sierra, so there’s no need to fiddle with any additional drivers or software. Because it hooks up via Thunderbolt 3, it draws its power from the computer, eliminating the need to plug it in to a separate power outlet. Do note, this thing will drain the juice off your laptop’s battery at a significant pace, so you’ll probably want to make sure the laptop is plugged in any time you’re playing. 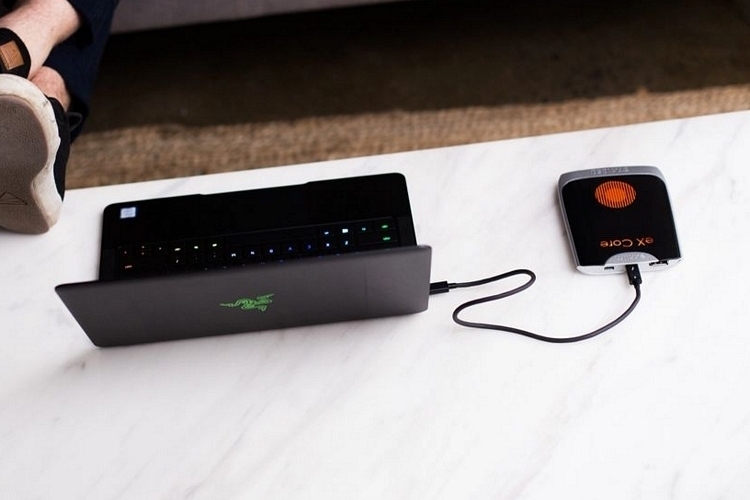 Cooling duties are handled by a single blower fan that, the outfit claims, can keep temperatures below 62 degrees Celsius throughout the device’s operation. If that’s accurate, then this should be plenty impressive, considering the factory overclock and the punishment this thing is likely to endure in the hands of folks excited at the prospect of gaming on their otherwise work-only laptops. 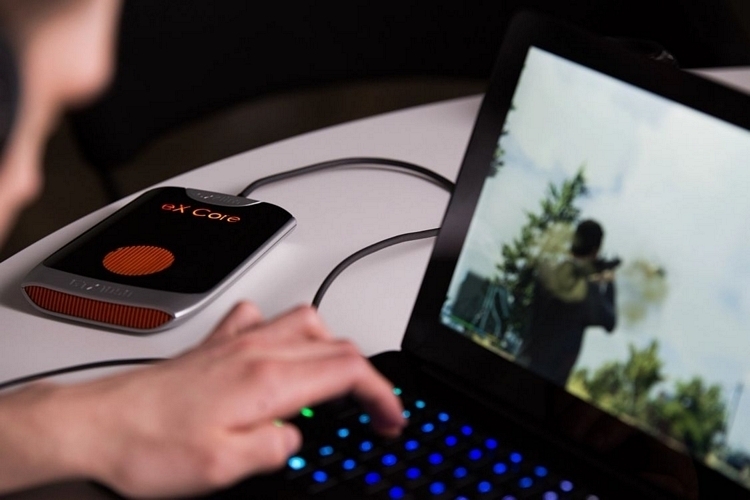 A Kickstarter campaign is currently running for the Exklim eX Core. You can reserve a unit for pledges starting at CAD $499.