Exomotive Exocet Turns The Miata Into An Exoskeletal Racer 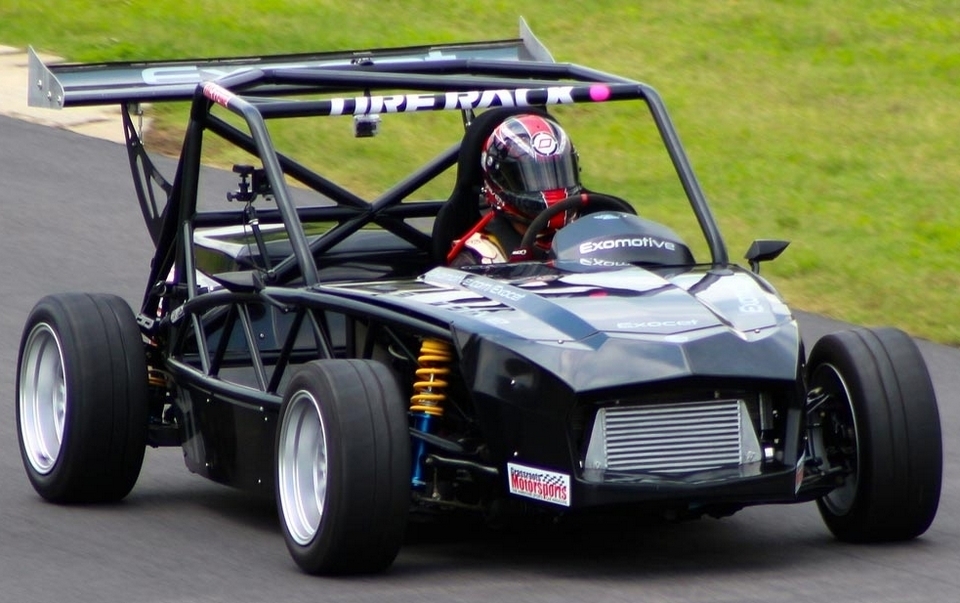 As if we needed more reasons to love the Mazda Miata, we just found out you can turn older models of the Miata into a budget Ariel Nomad lookalike. Seriously, that’s what Exomotive is offering with their awesome Exocet body kit.

That’s right, you can transform any donor Miata produced between 1990 and 2005 into an exoskeletal racer, allowing you to turn an erstwhile nice-looking coupe into… well… an overpowered go-kart. Since it’s a kit, you’ll need to put in some work in the garage, which they estimate will take around 100 hours, so it should make for a fun project to keep you busy during weekends (unless you’re willing to pay a mechanic to get things done faster, of course). 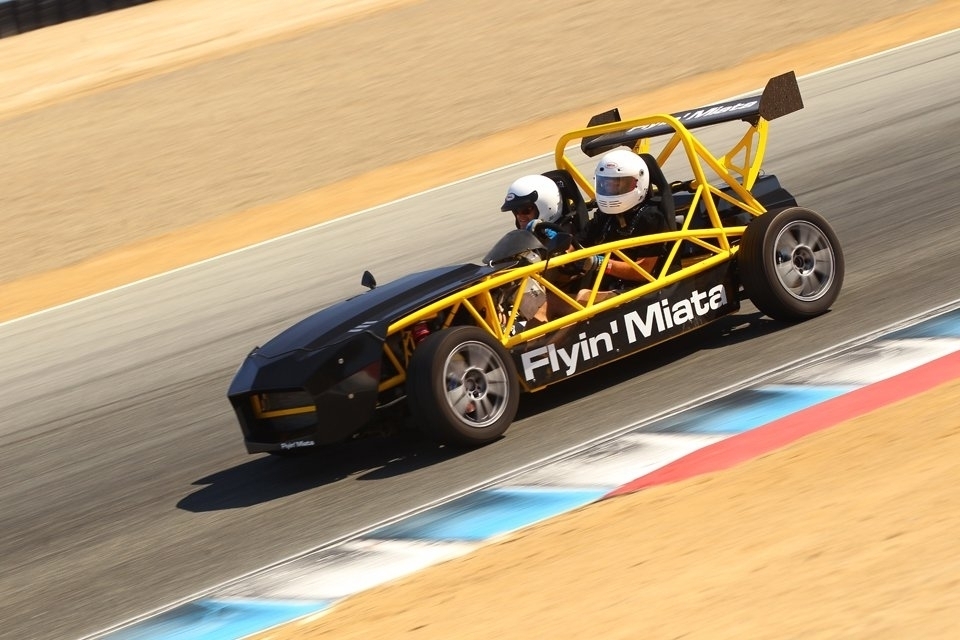 Designed by Stuart Mills, the Exomotive Exocet seeks to replace the Miata’s entire chassis and body panels, swapping in set of highly-rigid skeletal tubes in their place. According to the outfit, every single tube has been engineered to eliminate weak points, maximize stiffness, and optimize weight, so you need not worry about your safety while racing in this thing. The kit, pretty much, overhauls a good chunk of the car, throwing in a new floor, new transmission cover, a new hood, a new grill, and a badass rollbar, among other things. 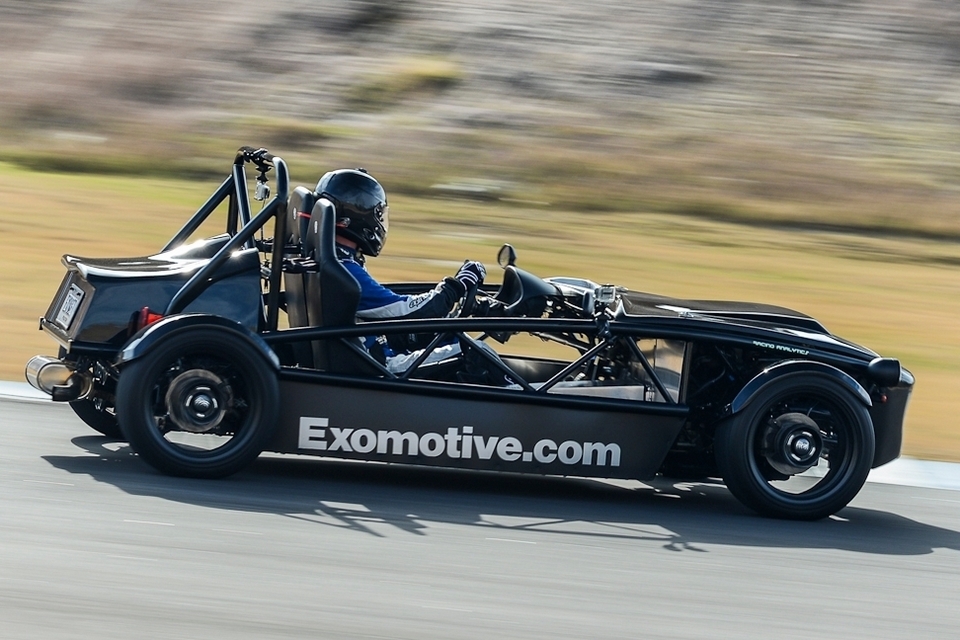 Originally, Exomotive offered three trims of the Exocet kit: base, sport, and race, with the latter transforming it into a proper track car. This year, however, they threw in a fourth kit, which converts your 90s-era donor car into a proper off-road buggy. 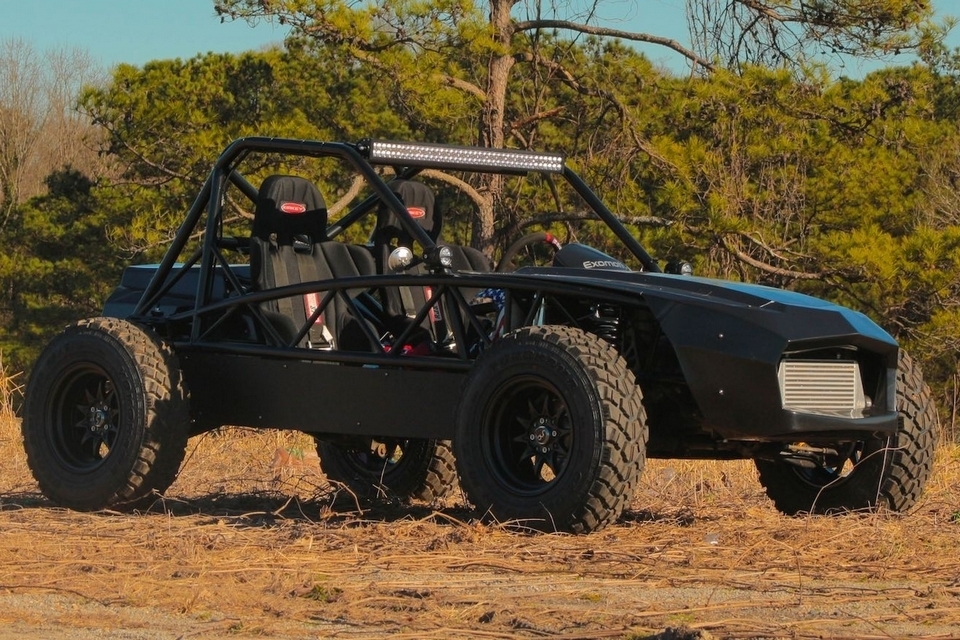 Pricing for the Exomotive Exocet starts at $6999.