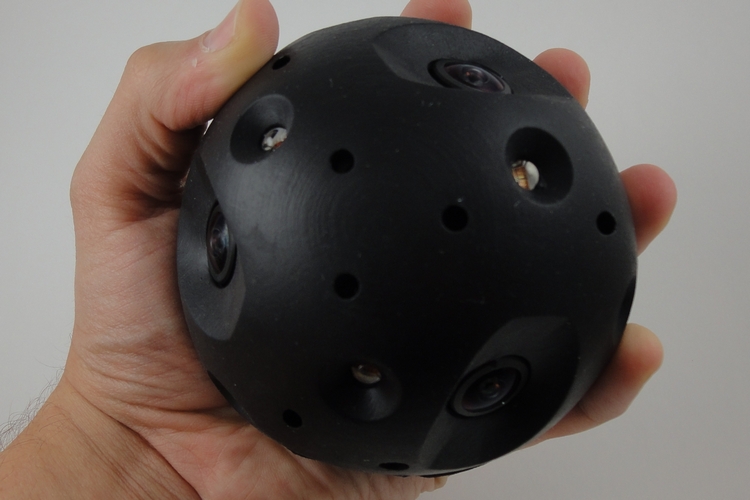 Most panoramic cameras are being geared towards consumers, allowing users to take 360-degree images of any scene they want to capture. The Explorer, however, is aimed towards more tactical uses, giving police squads and rescue teams a way to easily survey hazardous area without putting any lives in danger.

Created by Bounce Imaging, it’s a small ball with six camera lenses that’s designed to be tossed into an area, where it will snap photos, automatically stitch them into panoramic imagery, and allow teams to study the layout before sending any personnel in. Whether for rescuing survivors in collapsed buildings, raiding a hideout for suspicious elements, or making sure a location is clear before coming in, this thing should find plenty of use in tactical missions across many settings. 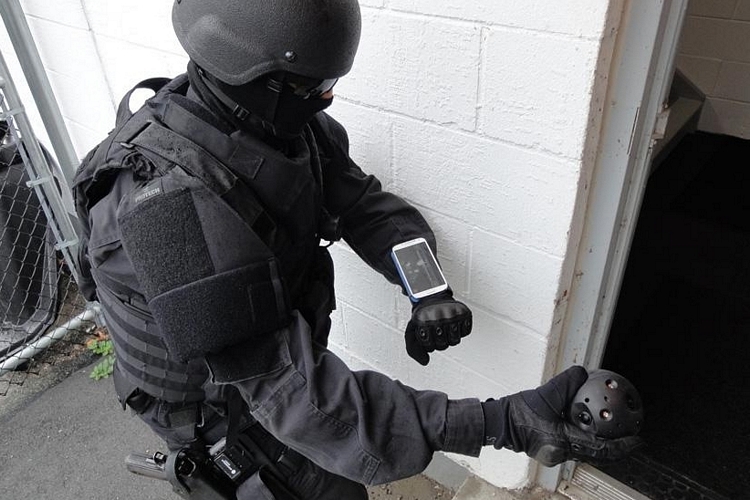 The Explorer measures around the size of a duckpin ball, so it can fit inside reasonably narrow areas, making it possible for rescue personnel to check underneath a rubble. It comes with built-in LEDs to illuminate dark areas, along with onboard WiFi for creating a hotspot where nearby devices can connect to access the camera’s captures. The six lenses will each snap multiple photos per second, which are immediately uploaded to a connected mobile device, where the onboard software will rapidly stitch them into full panoramic images that personnel can use for reconnaissance. A team from the Costa Rican Institute of Technology developed the image-stitching software, which can complete a panoramic image in a fraction of a second, giving the team immediate access to what the camera sees inside.

Bounce Imaging will distribute an initial batch of 100 Explorers to police departments across the US, with succeeding batches coming out soon after. Pricing starts at $1,495.