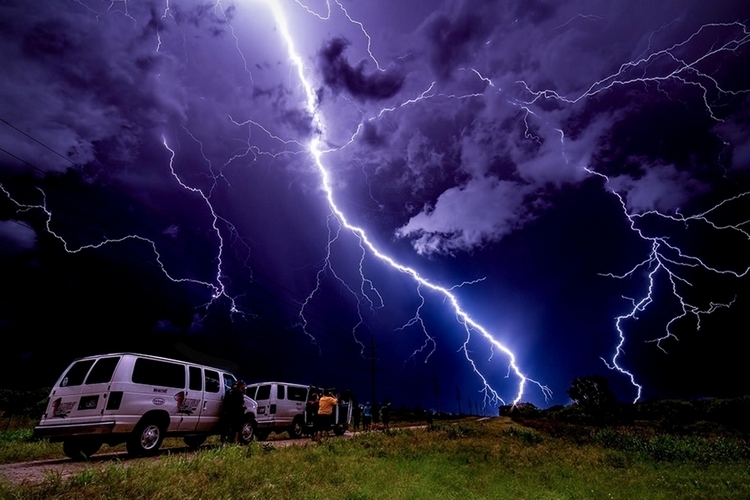 If you’re familiar with the movie Twister or the various TV shows about storm chasers, then you’re well-acquainted with the segment of the population that’s utterly fascinated with chronicling inclement weather. And sometimes, you may even have wondered how it would be to experience the seemingly-crazy stuff they do. If that’s the case, wonder no more as you can find out for yourself with Extreme Tornado Tours.

Founded by Reed Timmer from the TV show “Storm Chasers,” the outfit lets you experience life as one of those daring individuals, driving you deep into the location of tornadoes, thunderstorms, and other severe weather conditions. Once you’re there, you can enjoy the barrage of thunder and lightning, watch the unfolding skyscapes, or film the ensuing chaos for your YouTube channel. 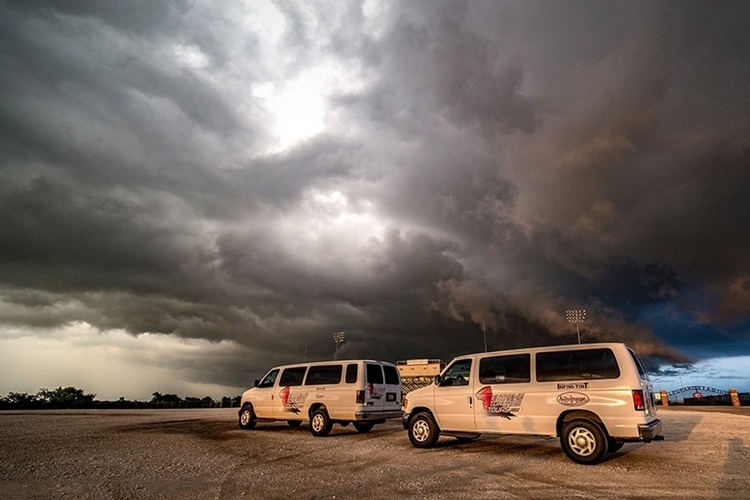 During your tour, Extreme Tornado Tours will have you riding in a large passenger van, which holds the driver, two guides, up to six guests, and all manners of storm chasing equipment out in plain view. Each guest gets a window seat to ensure an excellent view of whatever transpires in the horizon, although you also get to watch the team at work operating their equipment. Since, let’s be honest, storm-chasing means driving to the location of inclement weather for most of the day, the vans come with onboard entertainment, including a large TV, full sound system, Sirus XM radio, and more. And, yes, we’re guessing you can watch footage of tornadoes, thunderstorms, and tsunamis while cooped up in the van, so it can be like a visual preparation before you encounter the real thing. 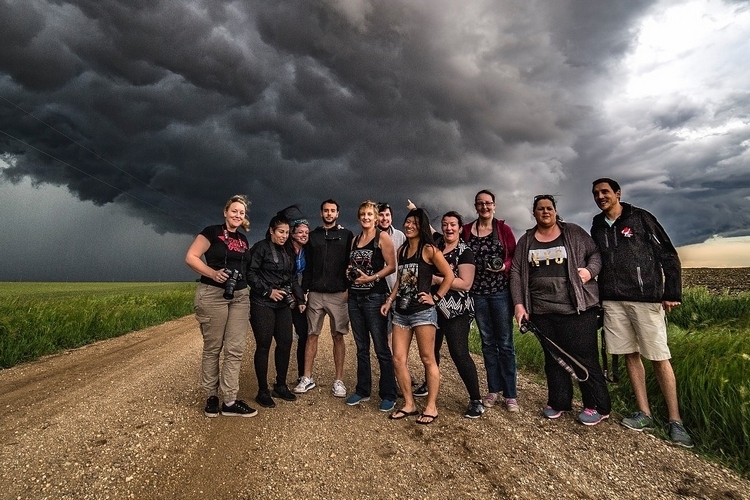 According to the outfit, the tour’s first goal is always to find a tornado. If that’s not in the cards, then they switch to the nastiest thunderstorm within driving distance instead. Sometimes, they’ll get lucky and catch onto something right around the area. Sometimes, though, they end up having to drive up to eight hours before chancing upon a weather disturbance that’s actually worth appreciating. In the event there are no storms occurring within driving distance (it happens), the tour instead takes guests to visit places of interest for storm chasers, including The Weather Center, the Storm Prediction Weather, and whatever else is available in the area. Yes, that sounds underwhelming, but nature isn’t exactly predictable, after all. 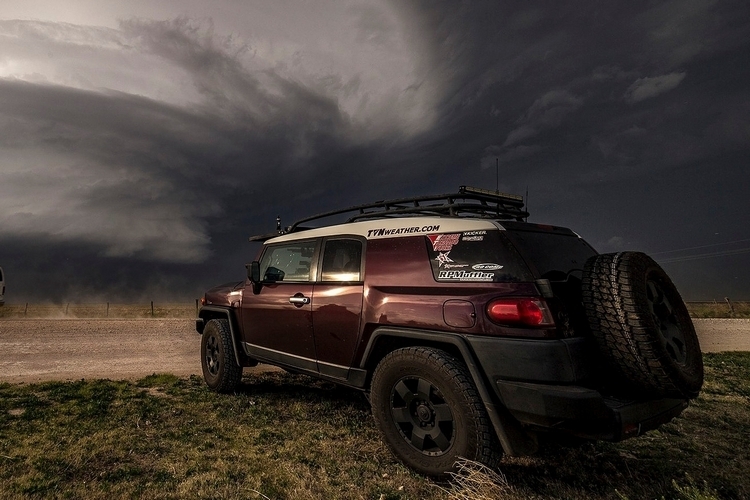 Since you’ll likely be carrying a good load of recording gear when you join the tour, Extreme Tornado Tours has equipped their vehicles with plenty of power outlets. This ensures all the guests can easily replenish their drained devices, whether it’s the DSLR they’re using to film, the industrial-grade drone they’re using to get closer to the action, or the phone they’re using to call home because they’re crapping their pants. 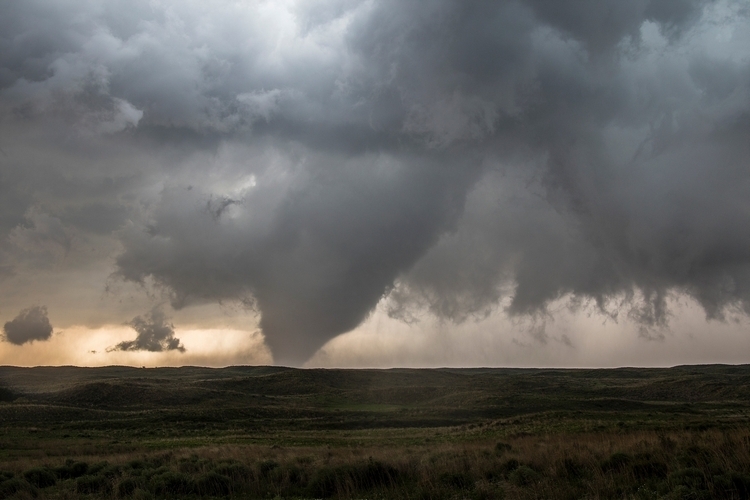 Extreme Tornado Tours hosts two lengths of tours: seven days and 10 days. Seven day tours cost $2,700 while the 10-day variant picks $3,600 out of your pocket. All hotel accommodations are covered in the price, although you’ll have to pay for all your meals during the duration. You can reserve a spot in a tour with a $500 deposit.