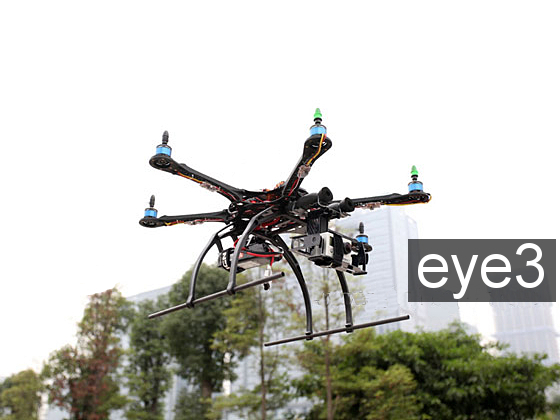 Until the day we start buying jetpacks like we’re buying cars, you’re all going to have to get creative when it comes to taking overhead shots with your DSLR.  Like commissioning a flying robot to take the bird’s-eye snap for you.  If you’re not sure where to get a levitating automaton like that, look no further than the eye3, a hexicopter whose primary function is serving as a flying camera platform.

While you can get many kinds of sub-$1,000 radio-controlled flying toys in the market, we haven’t really seen one that’s geared specifically for holding a DSLR and snapping an overhead shot.  And that much-needed function is what makes this new six-rotor flyer so special. 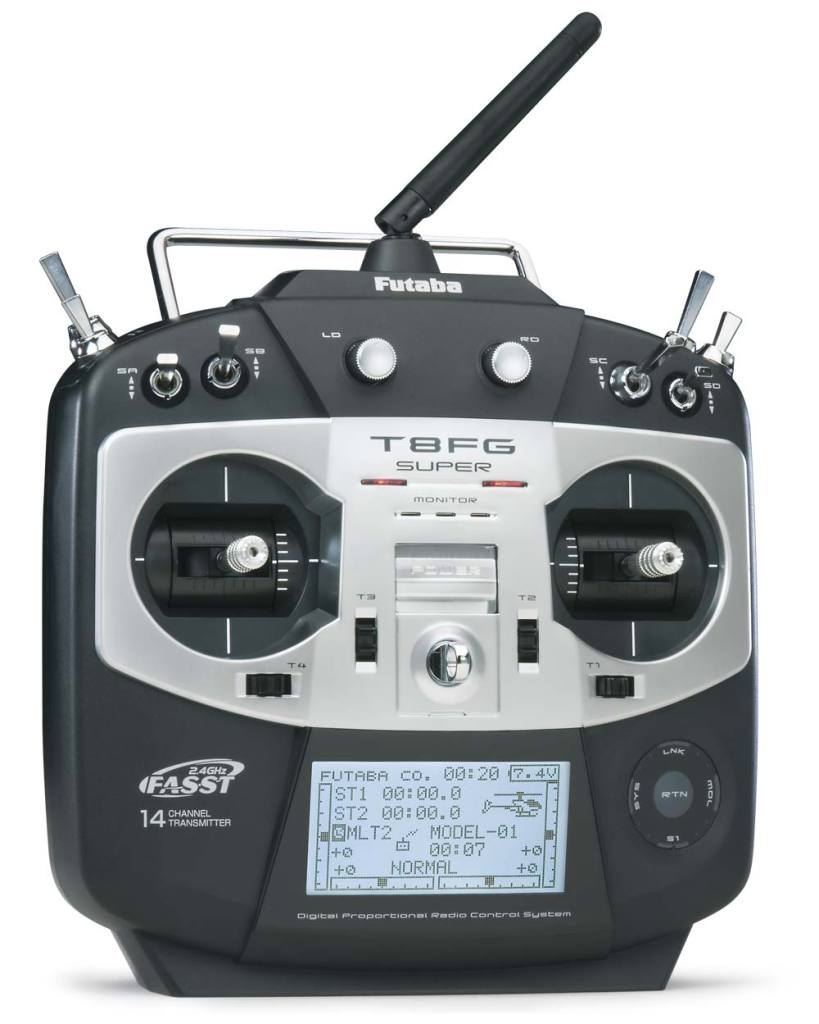 Designed by a husband-and-wife team with a hankering for robotics, the eye3 primarily uses carbon and glass fiber components, giving it much needed durability, while keeping the weight to just 4.3 pounds.  With its rigid frame, the hexicopter won’t crash even if up to two of the rotors fail, allowing you to safely land it to make repairs.  The six 350w motors it uses pumps out 3 hp, giving the aerial vehicle an impressive 24 pounds of vertical thrust.  It can handle DSLRs up to 10 pounds in weight.

Since, you’ll be using it to take shots, it comes with auto-stabilization, along with a gaggle of sensors feeding it all necessary aerial information.   It comes with three fully-programmable CPUs on board, allowing it to run the APM2 software for auto-pilot duties (yep, you can let it fly itself).  If you’d rather maneuver the thing yourself (because you don’t trust robots — perfectly understandable), you can also do it via an included radio control.

The eye3 is sold as a kit, so you’ll need basic assembly and soldering skills to put everything together.  Just make sure you test the thing with something heavy before putting in your camera, unless you enjoy trashing your gear (hey, I’ve seen those YouTube videos of people putting iPads in blenders).  They’re currently fully funded on Kickstarter, but you can still reserve yourself one for a minimum $999 pledge.