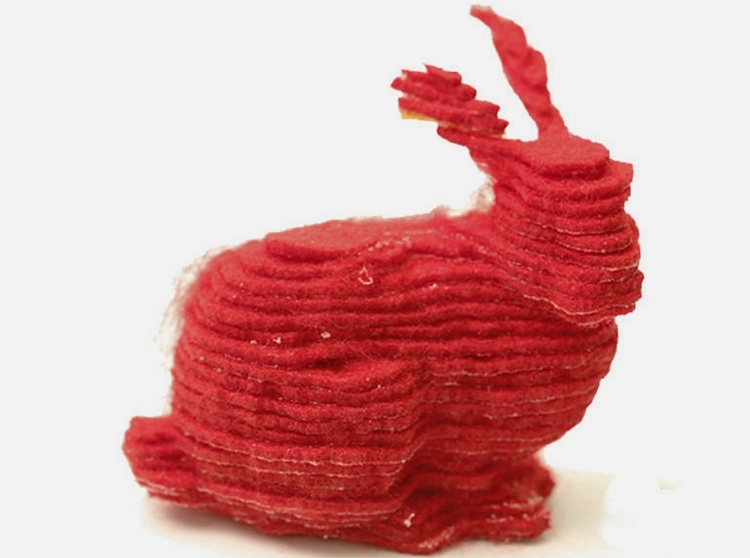 Any time you want a trove of custom plastic toys, you get cracking on a 3D model and fabricate it on a 3D printer. That’s how we roll in these modern times. But what if you want a squishy doll or an odd-shaped pillow or a cuddly ball? Maybe in the future, we can manufacture them just as easily using machines like Disney Research’s Fabric 3D Printers.

In a paper published on their website, the group provides details on a new type of 3D printer – one that can fabricate soft, deformable shapes using off-the-shelf fabrics. That’s right, we’ve got the potential beginnings of a 3D printer for producing your own squishy dolls, making for quite an exciting addition to the ever-growing collection of desktop fabrication machines. 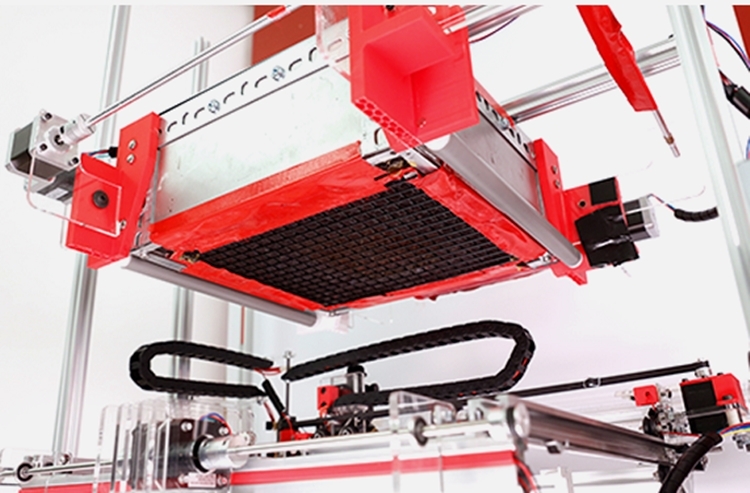 The Fabric 3D Printer works slightly similar to a traditional 3D printer, which extrudes melted plastic layer by layer until the 3D model is finished. Rather than plastic, it uses thin sheets of fabric covered in heat-activated adhesive, which is stacked layer by layer until the desired height is accomplished. Afterwards, it uses the integrated laser cutter to slice off sections of the fabric to achieve the desired shape, before switching on the heated head that activates the glue and attaches the ensemble permanently. 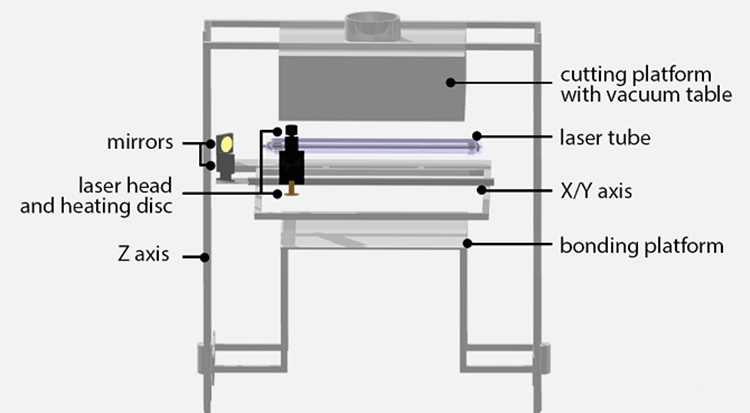 While dolls, like we said, is the printer’s obvious immediate application, Disney Research actually thinks it can do a lot more. The printers can, for instance, be used with conductive fabrics to create deformable objects that are able to transmit current for a whole load of modern applications.

You can read the whole paper from the link below.