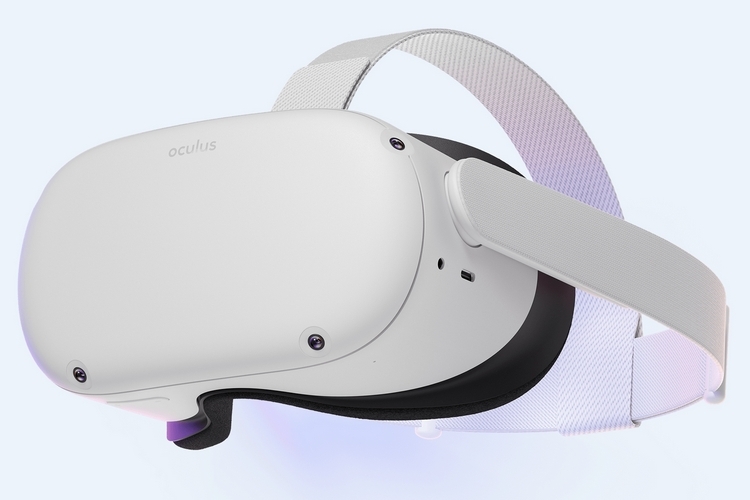 Last year, Facebook released the Oculus Quest, a standalone VR headset that ran software and games all on its own. Unlike the similarly standalone Oculus Go, it was powerful enough to run advanced VR graphics, employed active cooling for extended use, and packed enough sensors to enable six degrees of tracking. With the Quest, it actually felt like they finally got VR right. The Oculus Quest 2 takes the all-in-one VR system and packs it with even more power.

Equipped with a “blazing-fast processor and next-generation graphics,” the device boasts 46 percent more processing power than its predecessor’s CPU and 33 percent more graphical muscle than its GPU. Along with more RAM, the new hardware is able to render at higher resolutions and faster refresh rates, all while being even more affordable than before. 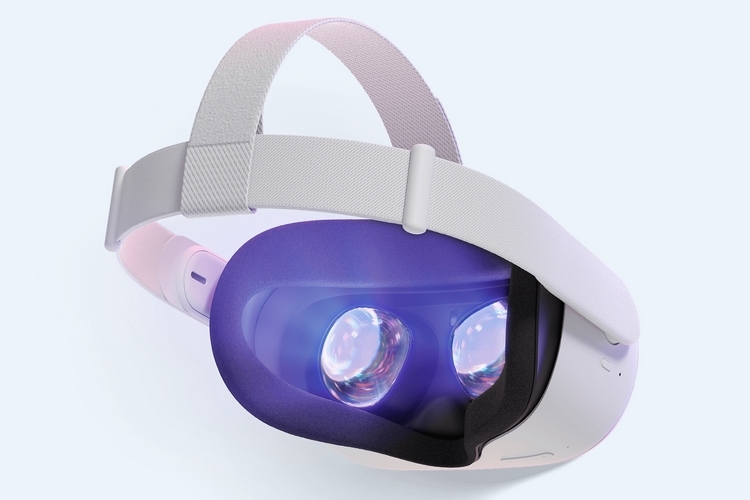 The Oculus Quest 2 is powered by Qualcomm’s Snapdragon XR2, an eight-core chipset built specifically for VR and AR headsets, making it considerably more suited for the job than the Snapdragon 835 chipset used in both smartphones and the first generation of the VR headset, along with 6GB of RAM. With the new chipset, the headset is able to deliver 1832 x 1920 pixels of resolution per eye, which is 50 percent more pixels than the previous model, allowing virtual worlds to render smoothly, whether you’re standing, walking, or performing any sort of sudden movement. It also supports refresh rates of up to 90 Hz, a step up from the 72 Hz limit in the original Oculus.

Like its predecessor, the headset can run games and apps all on its own, so the experience is completely wireless. Heck, you don’t even need to pair it with your phone, as it can hop onto your network all by its lonesome. Want to run resource-heavy VR games that require a full-fledged gaming PC? Not a problem, as it can interface with your computer via Oculus Link, although you will have to hook it up via a USB cable for a tethered VR experience. 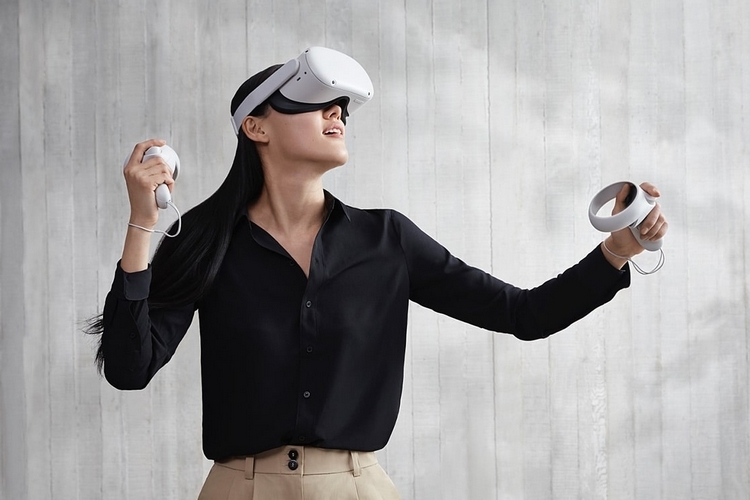 The Oculus Quest 2 has built-in speakers that deliver cinematic 3D positional audio for even greater realism, although you can also plug in your favorite headphones into the 3.5mm jack if you wish to block out all outside distractions. It supports casting to either a compatible TV or the Oculus mobile app, so your friends can watch along as you explore your favorite VR environments, with Facebook integration, so you can meetup with all the weird people you call your Facebook friends on VR. 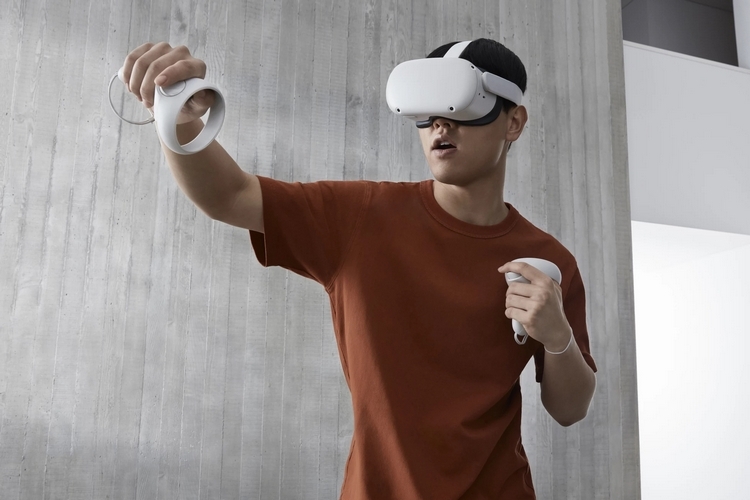 The new headset has a slimmer profile and lighter build than its predecessor, two changes that, the outfit claims, will make a difference during extended VR sessions, all while being just a little more customizable with different options for the face plate and adjustable head straps. It comes with two Oculus Touch controllers, each of which sports an analog stick, two action buttons, and a sensor array for tracking your hand movements.