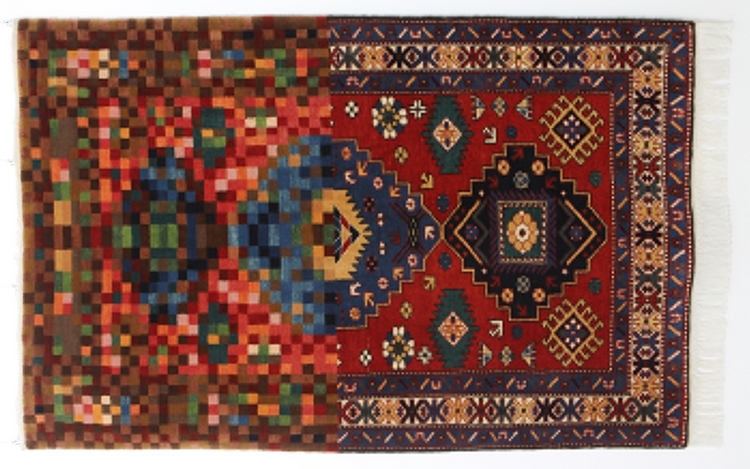 When your internet connection gets cut off in the middle of downloading a large image file on a browser, you will likely end up with an incomplete image that’s either distorted in parts, severely pixelated, or only partially loaded. Someone decided to apply those same distorted patterns to traditional Azerbaijani rugs, creating beautiful floor coverings that look like they’ve been mangled by technological glitches.

Made by Azerbaijani artist Faig Ahmed, the rugs follow the patterns and designs of the traditional rugs in his home country, which he proceeds to dress up with various digital-style distortions.   Like, if you had a weaving machine that automatically printed these rugs, then something went wrong along the way, creating a rendering error. It’s a nice interpolation of traditional and modern elements, creating a sculptural tapestry that’s both intentionally flawed yet intriguing. 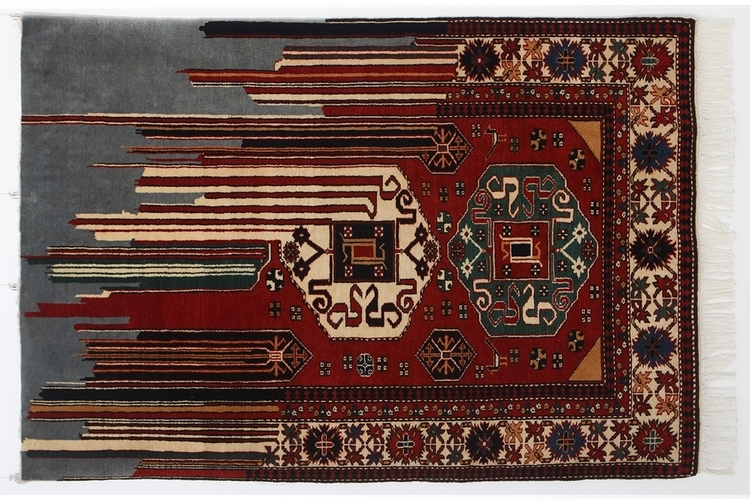 Each of Ahmed’s rugs feature one major type of digital glitch. Tradition in Pixel, for instance, has an entire half that’s severely pixelated; Liquid, on the other hand, has one half where the colors just bled, reminiscent of a printing error; and Restrain has areas that just didn’t render at all and others that rendered incompletely. The rugs vary in size, although many of them come as 150 x 100 cm, similar to traditional-sized tapestries. He also, occasionally, does pieces that divert from conventional rectangular shapes to further accentuate the digital errors. All of the carpets are woven from wool, with each one made by hand. 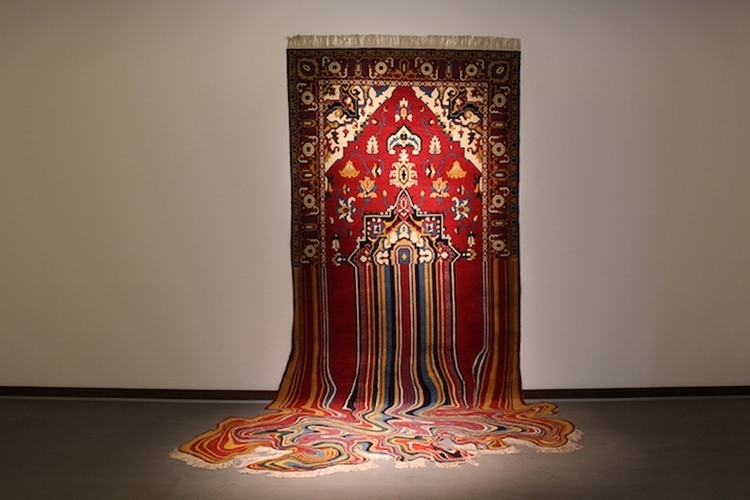 You can see more pictures of Faig Ahmed’s rugs directly from his website. 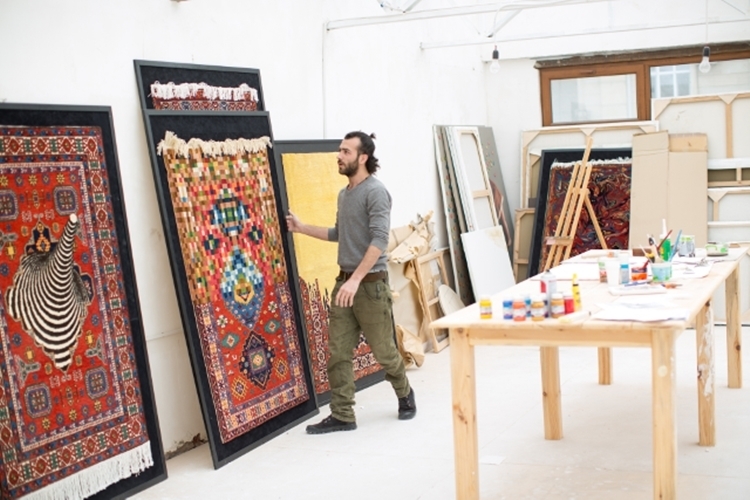