Learn The Basics Of FPV Drone Racing With This $249 Kit 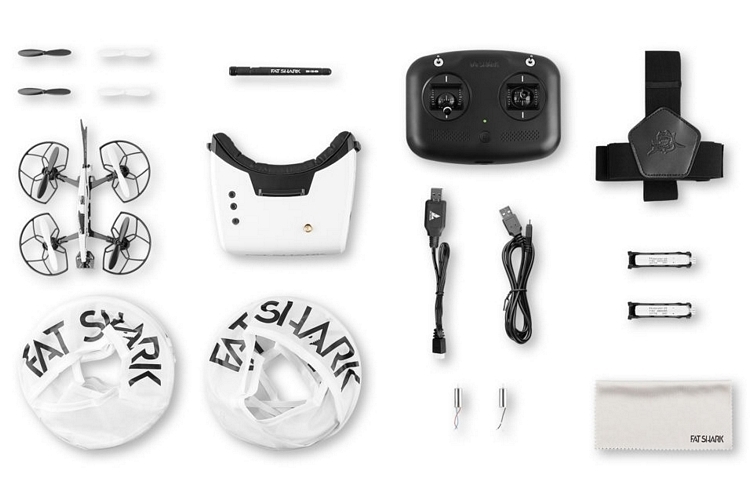 Fat Shark has carved a name for itself selling FPV headsets for drones, so it’s not a surprise to hear they’re expanding directly into quadcopters. That takes place in the form of the Fat Shark 101, a “drone training system” that’s meant to introduce novices to the finer points of drone racing.

Designed with new pilots in mind, the kit is meant to be an affordable and straightforward way to get into drone racing, combining everything you need to start taking to the skies against other pilots out of the box. No, you won’t be beating out racers at the park with this setup, but you can definitely start learning the ropes until you eventually graduate to something with even more power. 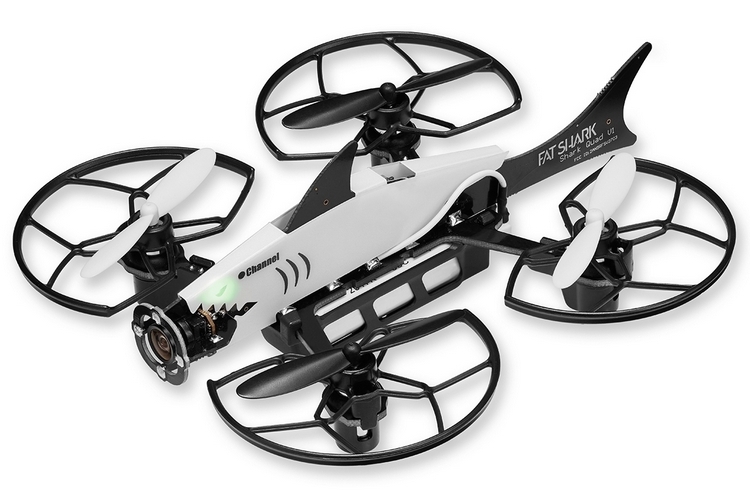 The Fat Shark 101 contains the outfit’s very own Shark Drone,     a small quadcopter with a body clad in the likeness of an actual shark, complete with a caudal fin on its tail and a large dorsal fin on top. No, this isn’t like your usual fare from DJI, which comes packed with GPS, IMUs, and other sensors. Instead, it’s more barebones, requiring the user to pilot manually while shedding plenty of weight to enable improved speed and agility, similar to the current crop of racing drones.

Because it is a “drone training system,” it does pack some automated tech, particularly altitude hold and level assistance, both of which are available when flying in basic mode. Moving to intermediate mode removes the altitude hold, while flying in pro mode removes all assistance completely, leaving you to your own devices when piloting the quad. The idea is to get a good feel of flying with the automated assistance in tow, then, as you get comfortable, slowly progressing to full manual flights like they do at drone races. 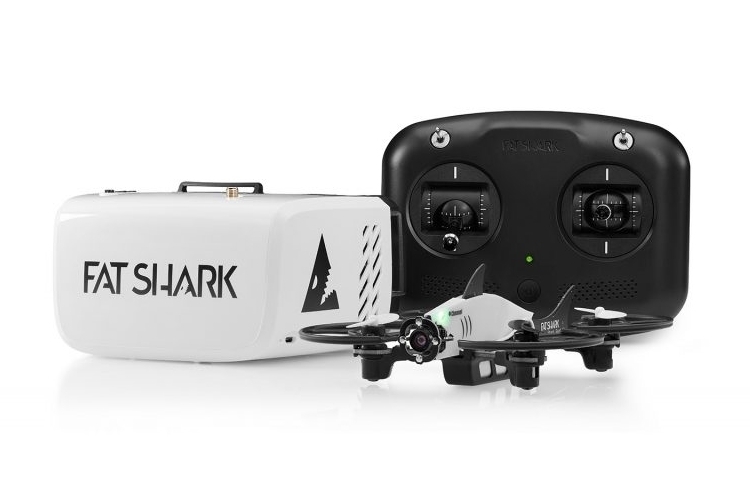 Aside from the drone, the Fat Shark 101 comes with a joystick-based radio controller that can keep a connection to the drone at distances of up to 100 feet, along with the outfit’s Recon FPV goggles, which also works with a bunch of other quadcopters (alternatively, the outfit’s other headsets also work with the kit). The onboard camera on the drone transmits footage in real time to the goggles, although there is no listing on the actual resolution. At the price, expect the feed to be less than 720p (most likely, 480p). We know, that’s not entirely ideal for immersive flying, but it is enough to give you a first-person view of the flight for racing purposes. For something aimed at training, that’s definitely good enough. 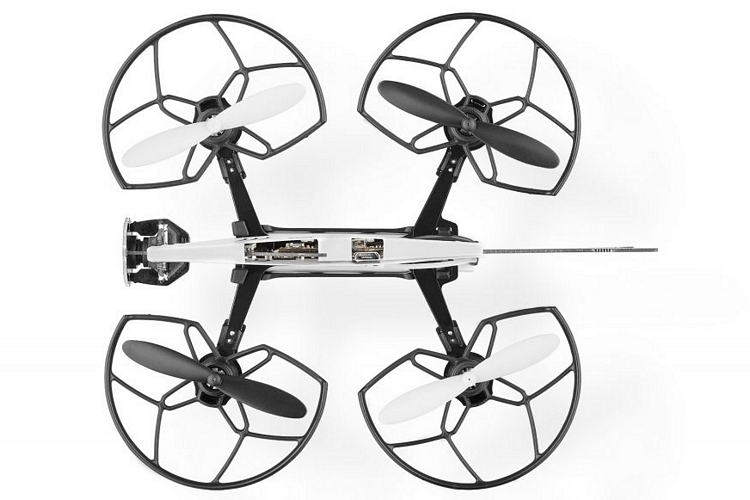 Aside from the above, it comes with two spare motors, four spare propellers, two batteries, and a few other accessories to help you quickly get up and running. It also bundles free access to the Drone Racing League Simulator and three months of membership to the Academy of Model Aeronautics (AMA), which includes insurance for your drone.