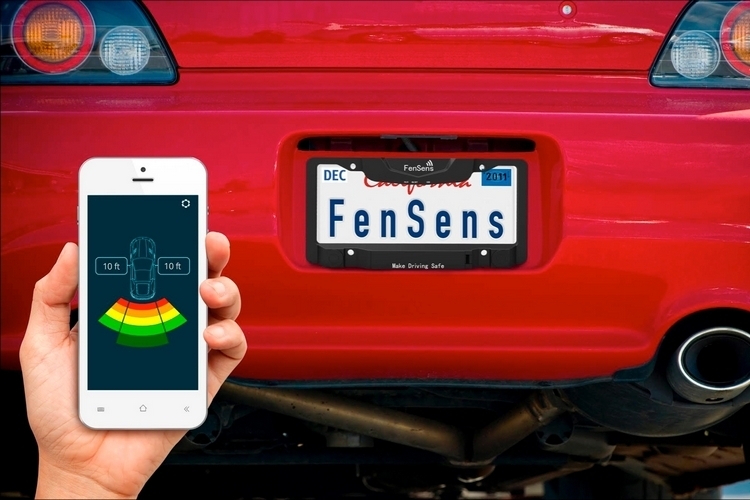 Fancy parking assist systems now come as a standard option in many new cars. While that’s great if you’re buying a new car, those not planning to trade-in their crappy rides any time soon are stuck having to trust their instincts when backing into stuff. The FenSens Fender Defender gives that latter group a more affordable resort.

A license plate cover with integrated sensors, it will monitor the entire rear end of your car, alerting you via an accompanying smartphone app (iOS and Android) when you’re backing in a little too close for comfort. Whether you want to avoid hitting other cars during parking like you did last week or just want to end the multiple times you’ve backed into objects in the garage, this thing lets you do that without having to buy an entirely new ride. 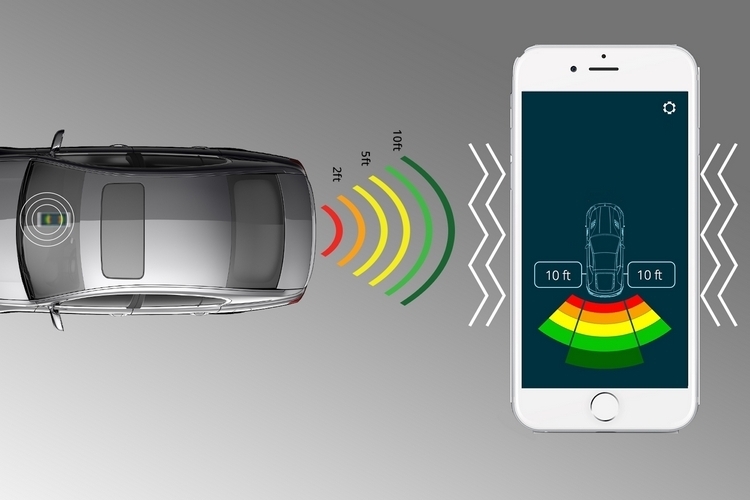 Unlike other solutions that require wiring into the reverse lights, the FenSens Fender Defender simply wears over your license plate and screws into its regular slot. Once there, the four ultrasonic sensors go to work, monitoring an area up to 10 feet away to warn you of any impending collisions. That includes not just those moments you’re about to hit something while backing in, but also those times when another car is coming at you from behind. Granted, it won’t stop the other car from hitting you, but you can activate the rear missile launcher to blast it to smithereens, in case you have one installed. For power, it comes with a rechargeable battery that’s rated at up to five months of use for a single charge. 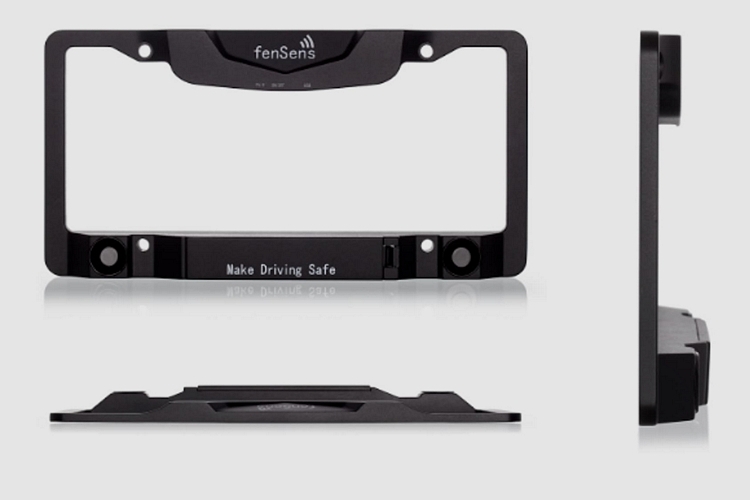 Slated to go up for preorder soon, the FenSens Fender Defender will be priced at $150.