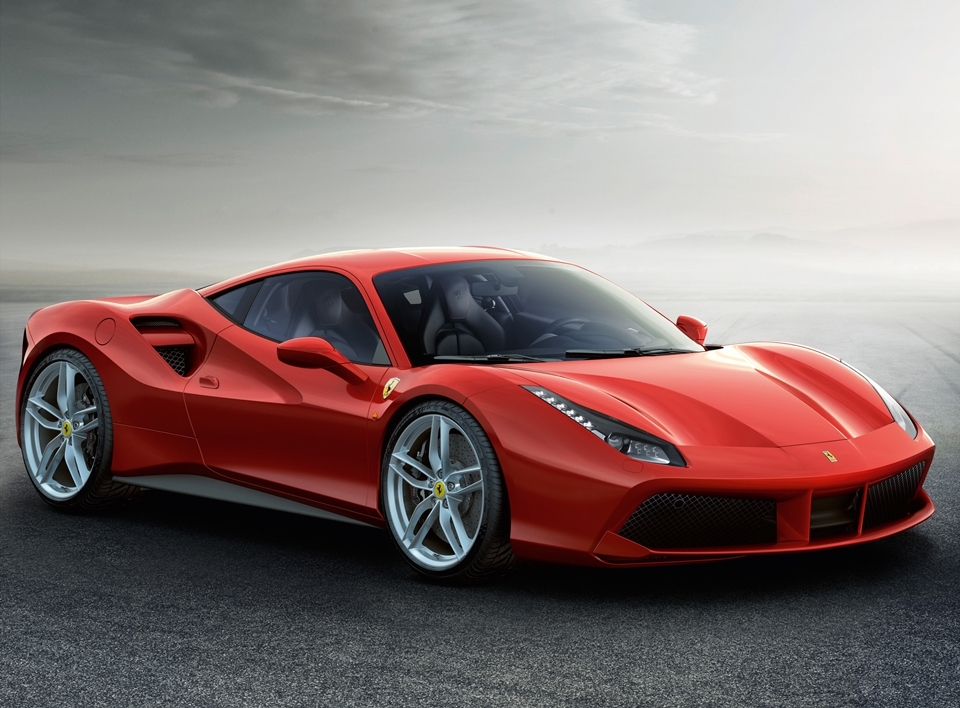 For a long time, the Ferrari 458 Italia has been the one vehicle by which all other supercars were measured. That changes soon with the long-awaited debut of its replacement: the Ferrari 488 GTB.

It may look exactly like a 458 at first glance, but take your time and the changes slowly sink in. In particular, it receives plenty of aerodynamic enhancements that lead to a smoother and cleaner look (seriously, it looks more slippery than any Ferrari ever), with gigantic cutouts in the hood and rear fenders, all of which combine to a 1.67 efficiency figure – a new record for any production car put out by the Prancing Horse. 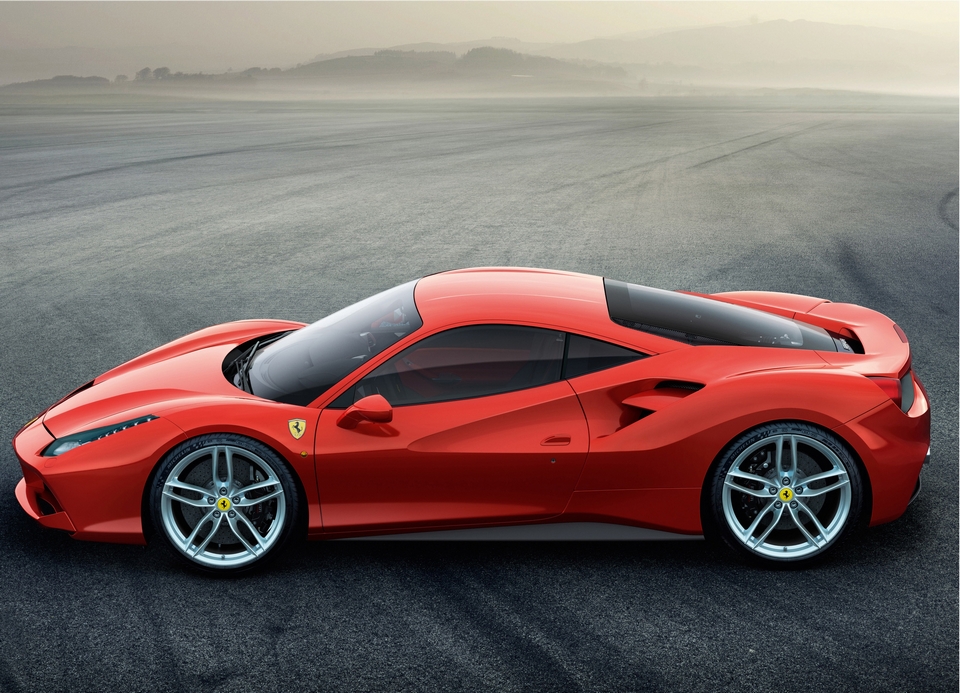 The Ferrari 488 GTB sits a 3.9-liter twin-turbocharged V8 under the hood, putting out 661 horsepower and 560 pound-feet of torque, a full 100 horsepower more than the original 458. Despite the considerable gain in power, it remains relatively light, tipping the scales at 3,020 pounds. That power and weight combine to help propel the vehicle to top speeds of 205 mph and a 0 to 60 time of just 3 seconds flat. Also receiving an update is the electronic Side Slip Control system (now SSC2), which the company claims will offer even more precision, with a dynamically-adjustable suspension to go along with the differential and traction systems. 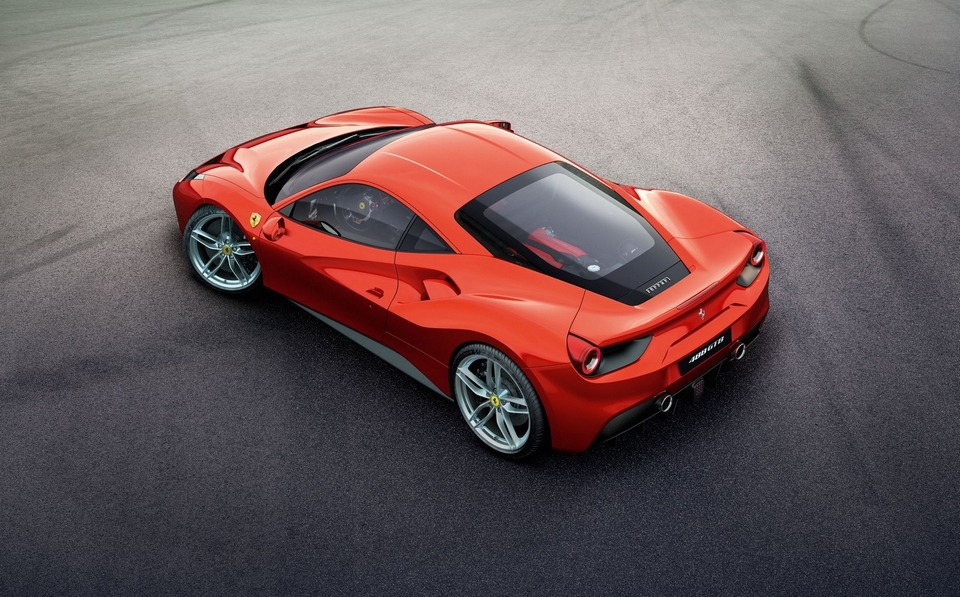 Inside, the car gets a new instrument panel, satellite control clusters, and angled air vents, all aimed at improving the sense that the cockpit is centered around the driver. The infotainment system has been completely redesigned, as well. 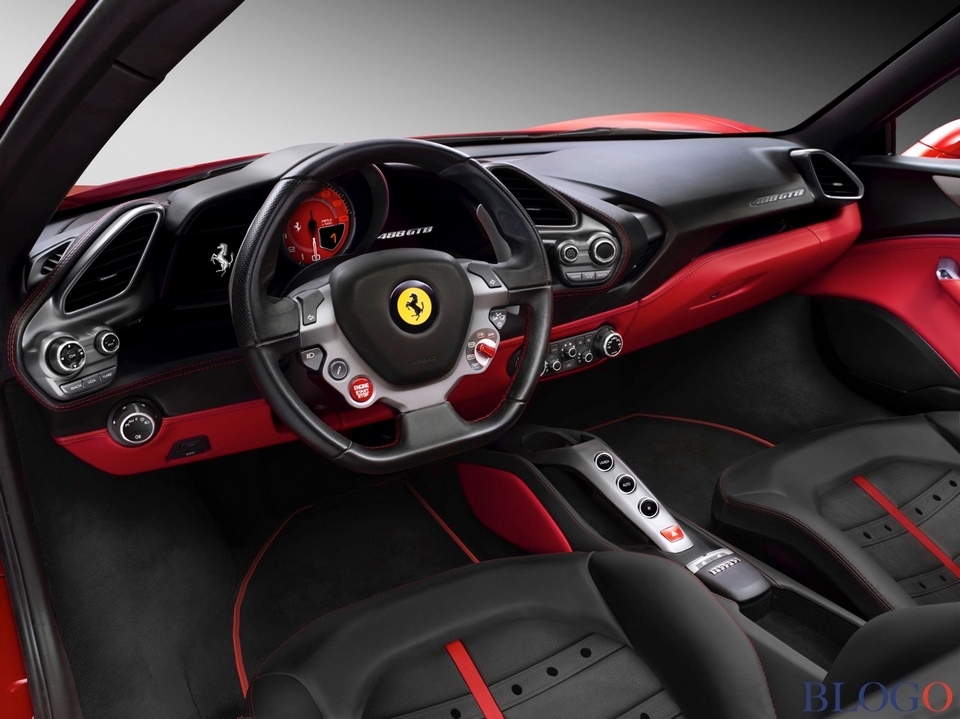 No word on pricing for the Ferrari 488 GTB, although details for that will likely come out during its March debut at the Geneva Motor Show. 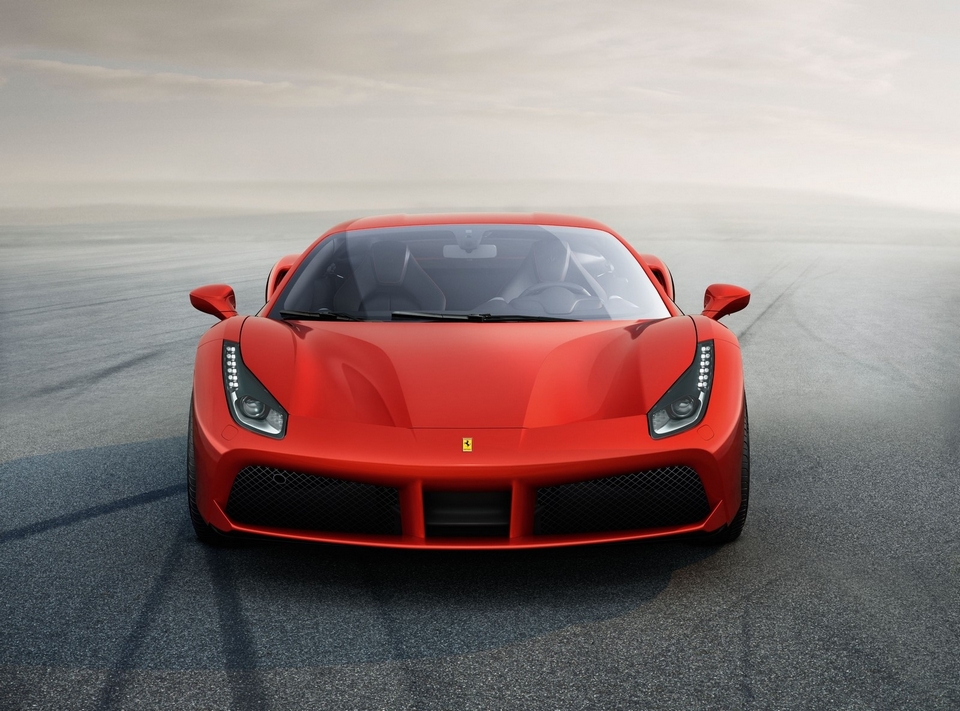 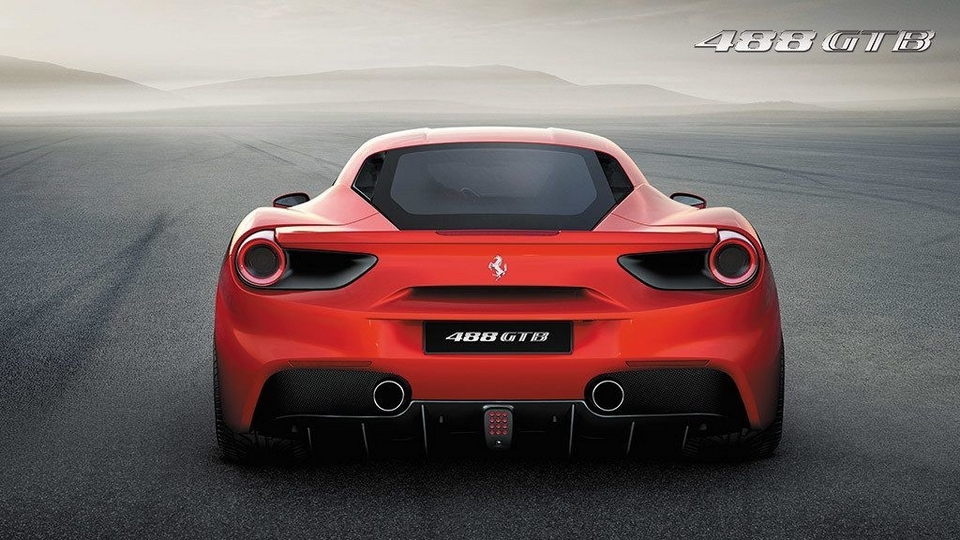