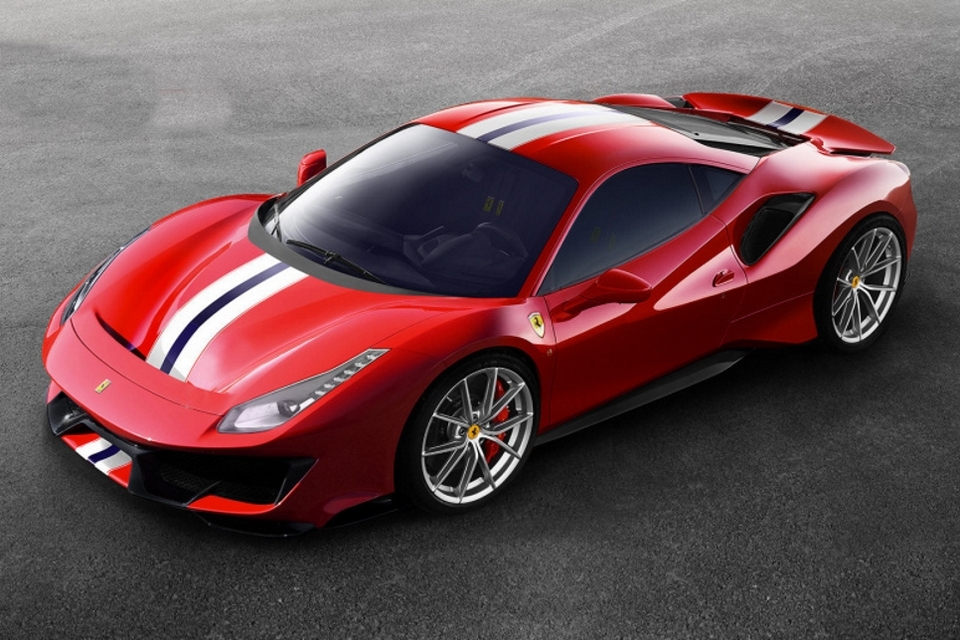 Chances are, you’re not among the folks looking forward to picking up a new track-focused Ferrari. Chances are, it doesn’t matter, you’ll still spend the next couple of hours drooling at the Ferrari 488 Pista, the newest successor to the outfit’s V8-equipped special series sports cars.

A track-infused version of the mid-engined 488, the vehicle draws from technological improvements gained in the company’s involvement in the FIA World Endurance Championship and the Ferrari Challenge one-make series. From weight savings and aerodynamic improvements to engineering upgrades and electronic solutions, those trickle-down technologies ensure this thing is a high-performance track-day weapon.

The Ferrari 488 Pista houses a twin-turbocharged 3.9-liter V8 that produces 710 horsepower and 568 pound-feet of torque, a 50 horsepower and eight pound-feet upgrade from the 488 GTB. In its lightest configuration, the vehicle can go from 0 to 60 in just 2.85 seconds, all while reaching top speeds of 211 mph. By “lightest configuration,” we don’t mean stock, as you’ll need to equip it with all the optional lightweight features to reach the same performance numbers. Then again, if you’re buying one of these, we have a feeling you’ll want to take advantage of all those options anyway. With the optional lightweight components tacked on to the already trimmed-down build, the supercar weighs just 2,821 pounds – close to 200 pounds less than the standard 488. 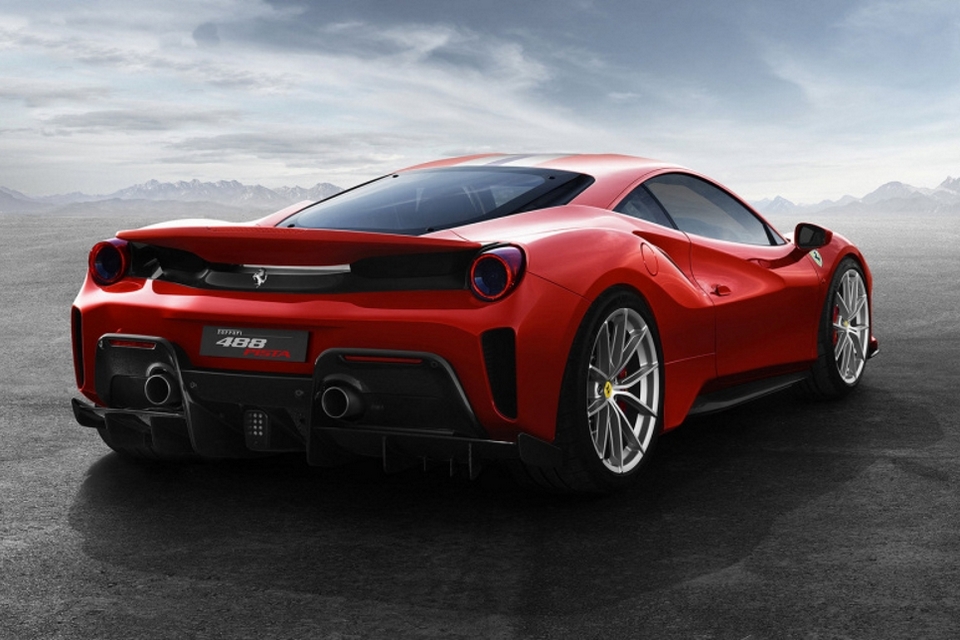 As we said, it takes advantage of the outfit’s motorsports experience in designing the vehicle, ensuring it delivers maximum aerodynamic performance. These include the F1-inspired front S-Duct, front diffusers that create strong suction for increased downforce, and an optimal-shaped rear blown spoiler that’s higher and longer than the GTB, among other things, all of which result in a 20 percent increase in downforce. While intended to facilitate improved performance, those aerodynamic elements all result in a very sporty shape, complete with a floating wing effect on the tail.

According to Ferrari, the 488 Pista’s vehicle dynamics were designed to make the vehicle’s full potential available to all drivers, which means you shouldn’t need ridiculously special driving skills to push it to its performance limits. As with previous models, the electronic differential, the magnetorheological suspension, and the F1-Trac stability control are all handled by the outfit’s Side-Slip Angle Control, which is now in its sixth generation and, for the first time, incorporates the Ferrari Dynamic Enhancer software that adjusts brake pressure at the calipers during cornering to help you get the perfect drifting angle. 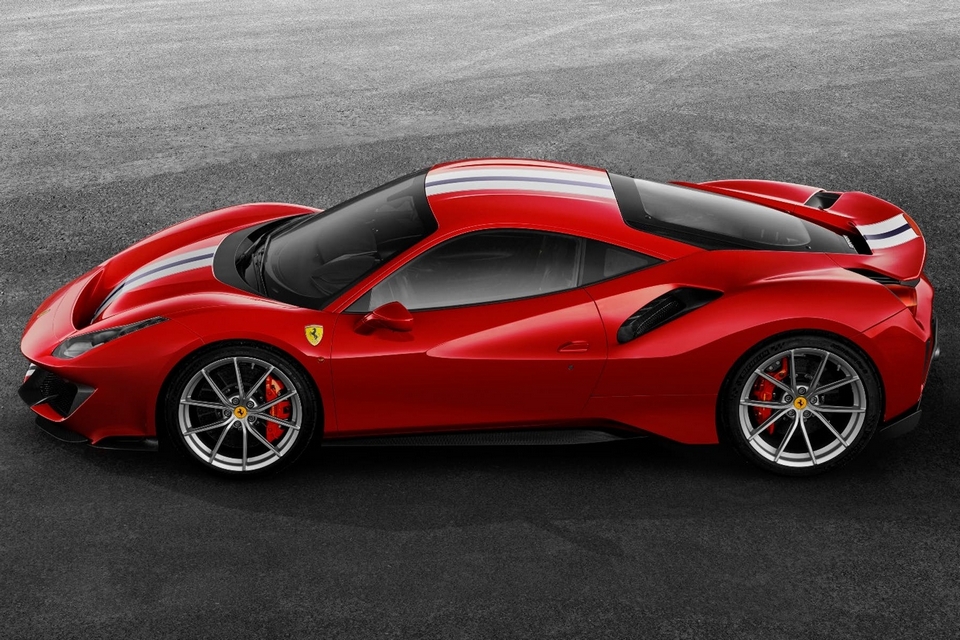 Inside, it gets a cabin that’s been pared back for that sparse and performance-focused racing feel, although you get a generous load of options for equipping it back into a more luxurious interior if you’d rather get a few more creature comforts. No, it doesn’t have those fancy racing steering wheels with all sorts of levers and buttons, but we bet there’s an option for throwing in that one, too. 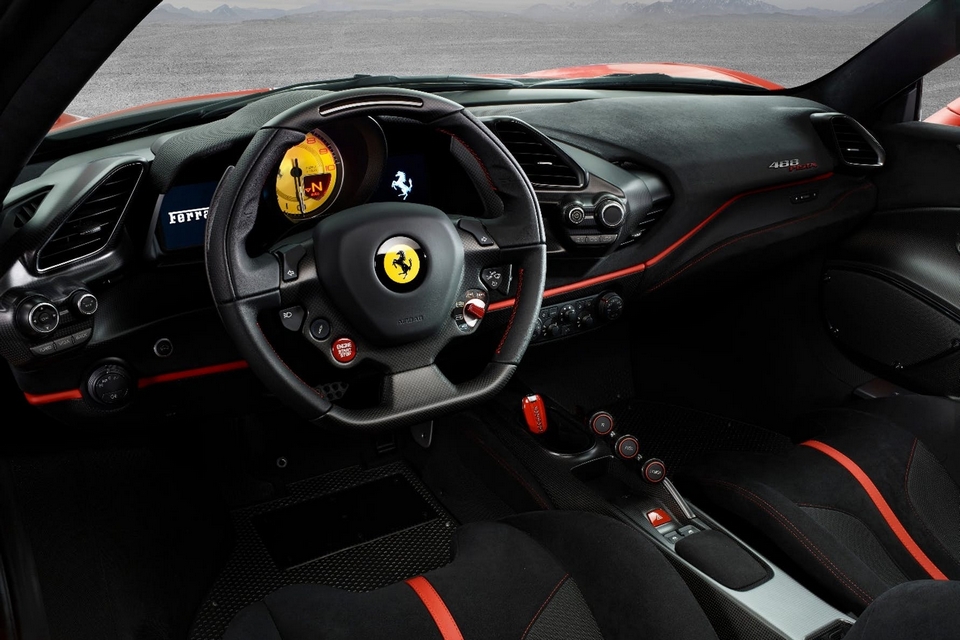 No word yet on potential pricing or availability date. The Ferrari 488 Pista, however, will make its official debut at the Geneva Motor Show this coming March. 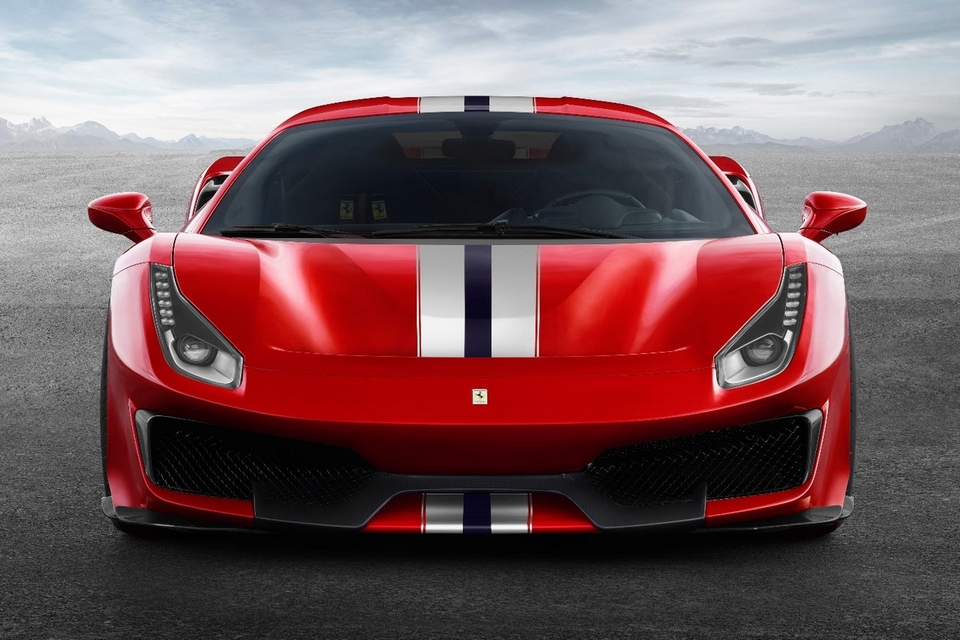 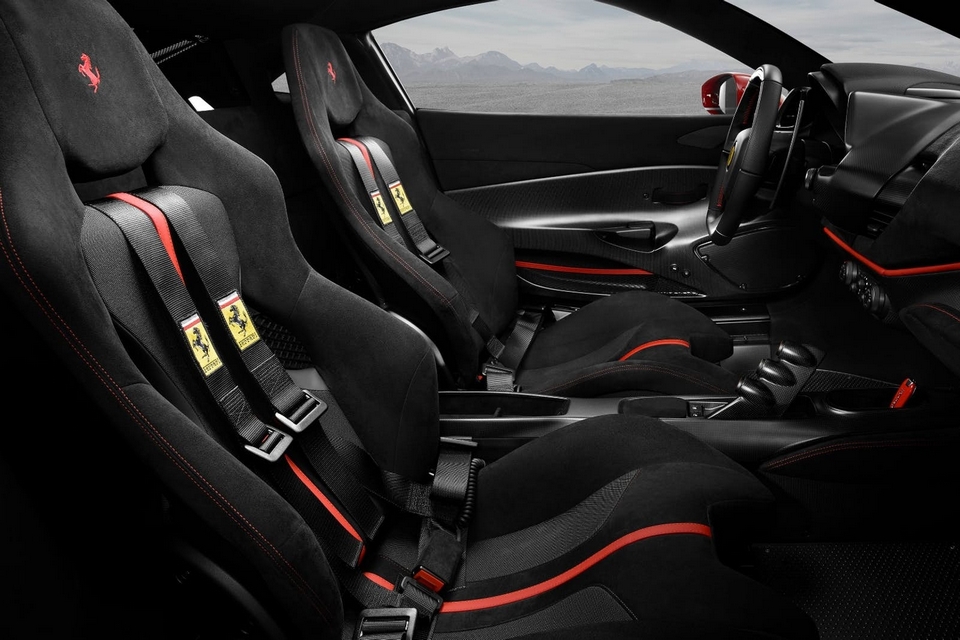