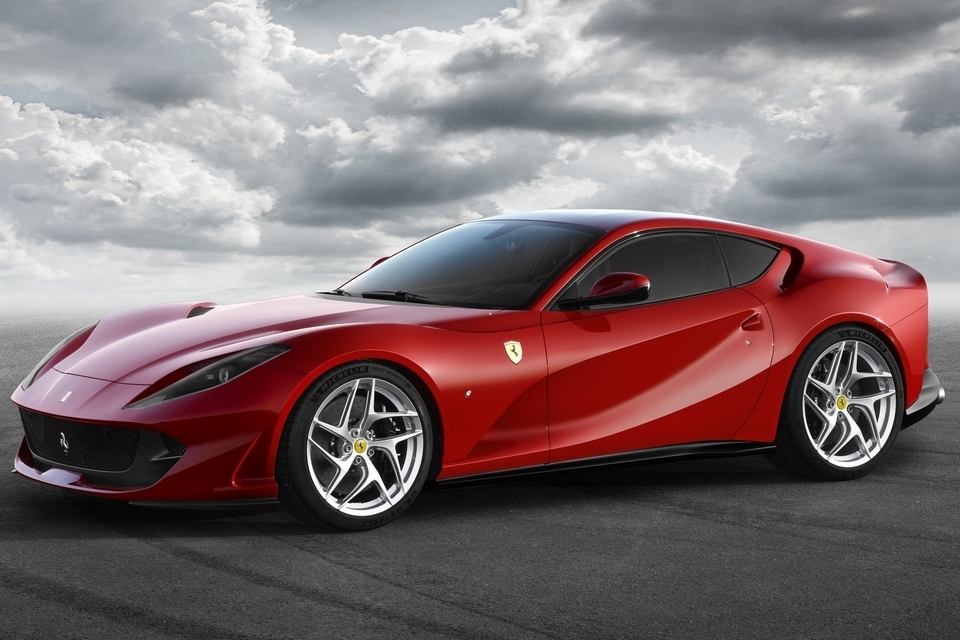 Ferrari just unveiled the successor to the F12 Berlinetta. Like the award-winning car it replaces, it’s something special. Called the Ferrari 812 Superfast, the new car takes the crown as the most powerful in the history of the badge.

Billed as an “uncompromising sports car,” the front-engine supercar is powered by a 6.5-liter V12 under the hood, putting out 789 horsepower and 530 pound-feet of torque. That’s enough power to send it shooting out at speeds of 211 mph, while going from standstill to 60 in just 2.9 seconds. It pairs that engine with a seven-speed dual-clutch transmission, which comes with custom gear ratios for sharper shifting and response times. 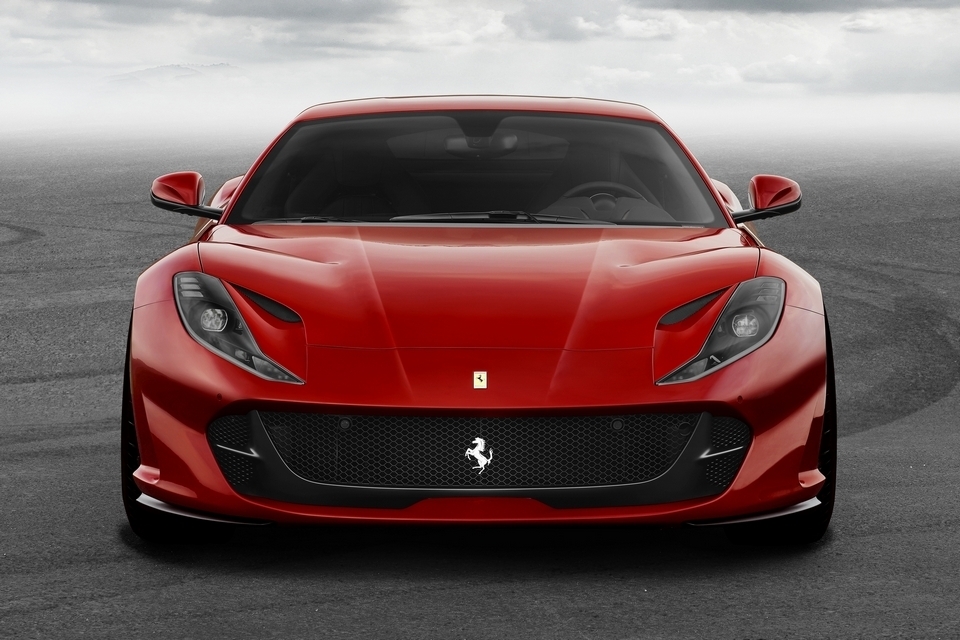 The Ferrari 812 Superfast is the first road-going car from the outfit to sport electric power steering, which is completely integrated with all of its electronic vehicle dynamics systems, including a new rear-wheel steering and the fifth-generation side slip control, ensuring all that power will be within your means to control and fully exploit. It comes with lines that, Ferrari claims, are inspired by the 365 GTB4 from 1969, giving it an imposing aesthetic that’s sure to intimidate whether on the road or on the track. 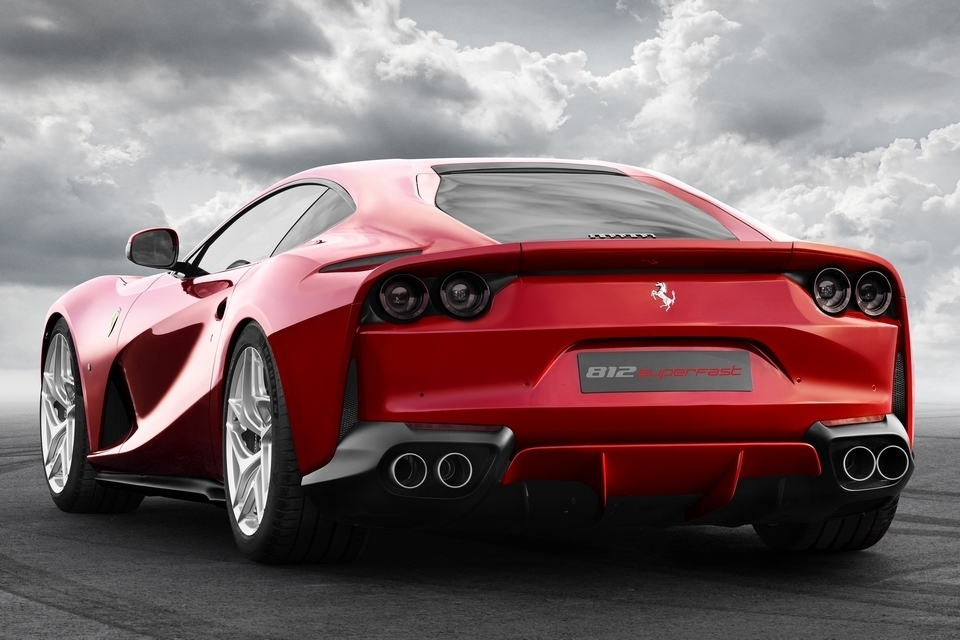 Inside, the cabin retains the spacious comfort afforded by previous V12 Berlinettas, along with a reshaped dash top, new controls on the steering wheel, and an optional touchscreen display on the passenger side. It comes in a launch color called Rosso Settanta, in celebration of the outfit’s 70th anniversary. 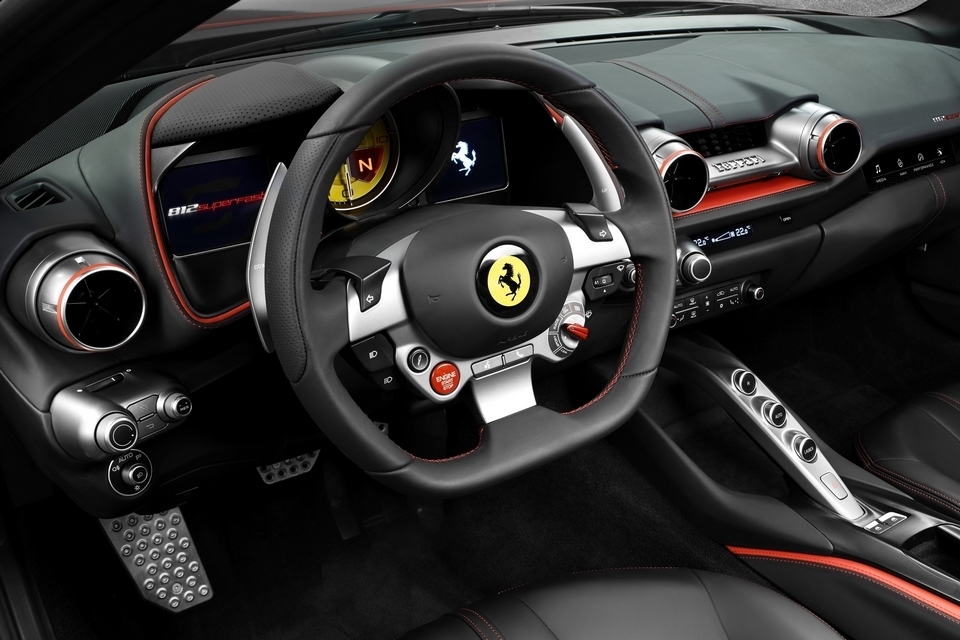 No pricing or release dates have been announced yet for the Ferrari 812 Superfast.