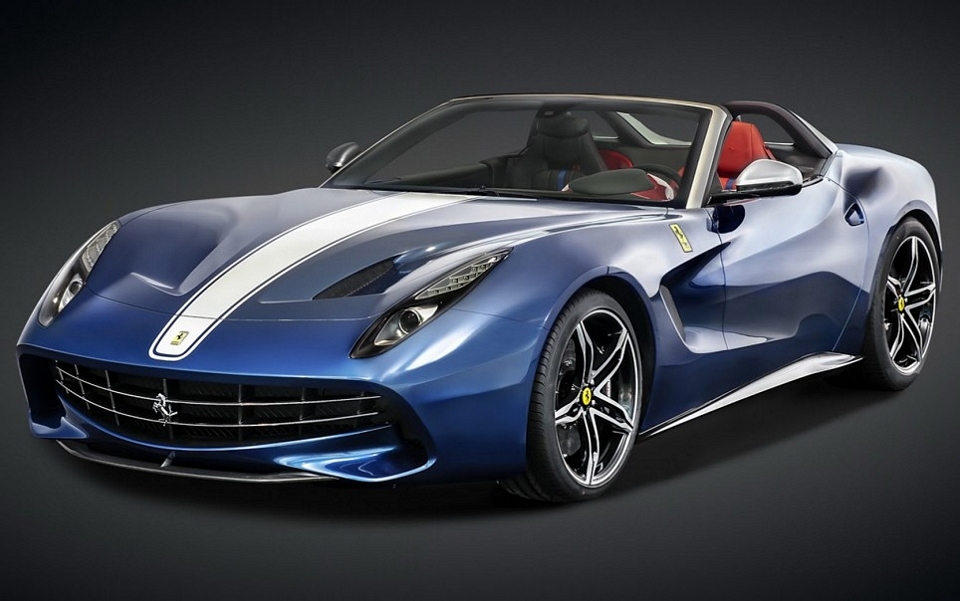 Brutality over beauty: that seems to be the direction for most modern supercar design, with their aggressive lines, menacing stances, and scary levels of power.  That’s why the Ferrari F60 America feels so refreshing, with its elegant design that’s simply brimming with style and class.  Simply put, this isn’t your ordinary supercar.

A limited edition car for the US market, it’s an open-top roadster based partly on the automaker’s F12 Berlinetta.  Don’t worry, it’s not just a souped-up version with the roof cut off.  Instead, it’s actually a substantial departure, with tons of easily-noticeable differences, from the subtracted top to the sculpted front to the reworked bonnet, among other details. 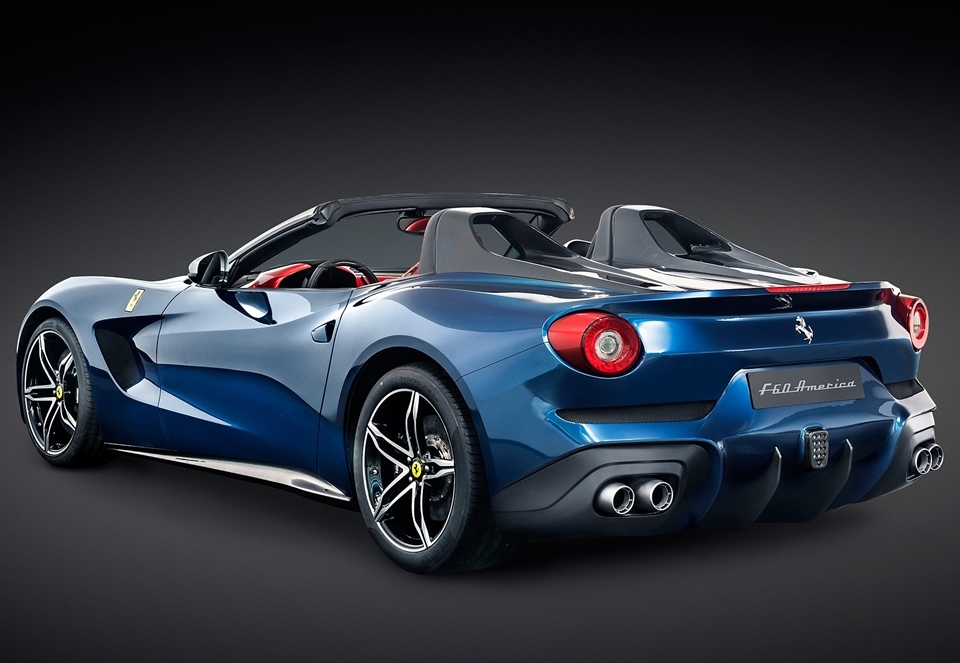 The Ferrari F60 America is equipped with a 6.3-liter V12 engine that puts out 729 horsepower, allowing the car to go from 0 to 60 in just 3.1 seconds.  Just like the classic roadsters of the olden days, it comes with a light fabric top that the company claims will stay in place at up to 75 mph (if you’re planning to go past that, better drive with the top off).  Features include the trademark single front grille in a chrome finish, integrated air intakes, an asymmetrical cabin design with carbon composite panels, and racing-style seats with an American flag motif. 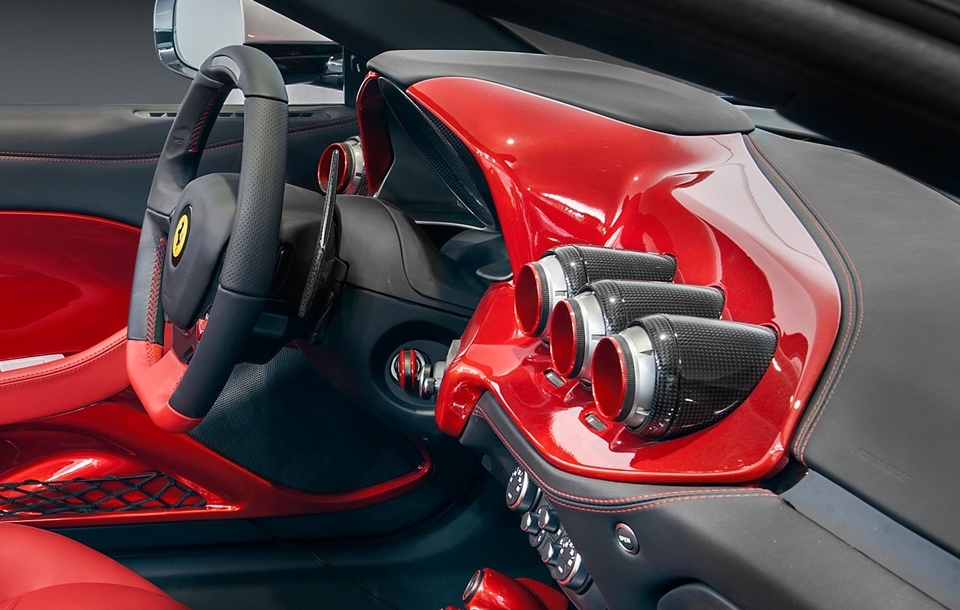 In another throwback move, only ten examples of the Ferrari F60 America will be made, just like the company used to do several decades back.  All ten of which, by the way, are already spoken for by American collectors who are reported to have shelled out $2.5 million each to own one.