Remember that fidget toy that combined multiple facilities to cover all your fidgeting needs? Well, the Fidgi Pen took the same idea and slapped it to an actual writing instrument, so you can now go back to fidgeting using the same fidgeting tool you’ve been using since grade school.

Like any pen, you can use it to write notes on sticky pads, spin it on your thumb, or play air drums will banging your head up and down. Unlike them, it comes with fidgeting bevy of fidgeting tools built right in, so you can just reach for the same trusty pen the next time you need to let some stress lose in the middle of the workday. 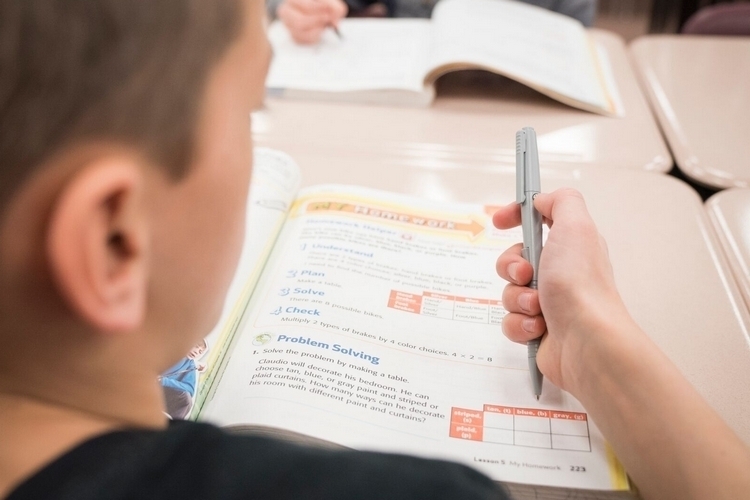 The Fidgi Pen is, of course, a retractable pen, so it has a clicker in the tail that you can press over and over any time you’re in a nervous state. Except, the clicker also doubles as a spinning disk for alternative fidgeting motions, with a clip that you can push up to spring out then push back down to lock in place. Along the body, you get a rolling ball that you can spin in any desired direction, a smooth dip so you can slide your finger in a groove, and a click switch for endless clicking motions, as well as a textured grip for those times you actually want to use the pen as a writing instrument. 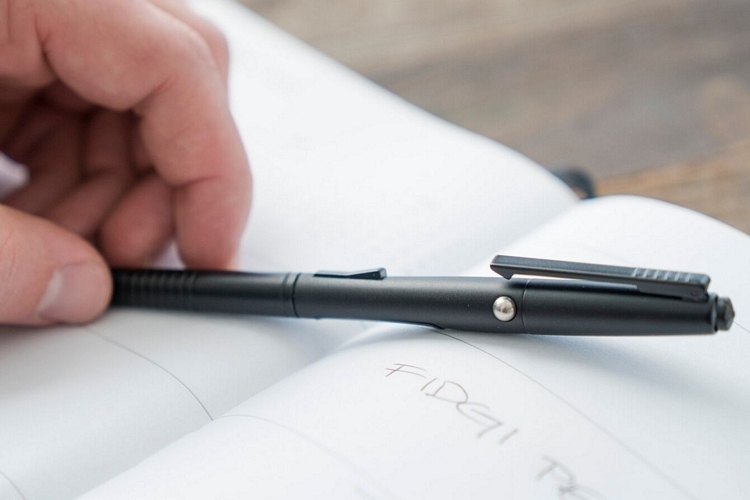 A Kickstarter campaign is currently running for the Fidgi Pen. You can reserve a unit for pledges starting at $21.