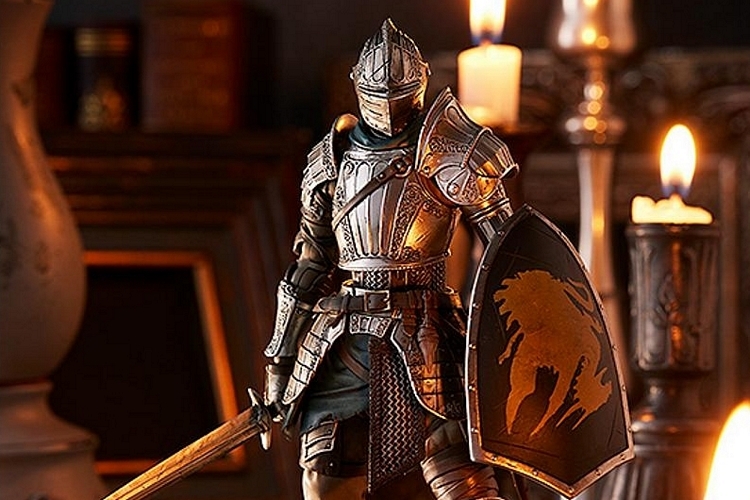 Demon’s Souls is one of the most important games from the PS3 era, with its high difficulty, asynchronous multiplayer system, and combat control schemes serving as the primary foundations for FromSoftware’s Dark Souls series, which ended up becoming one of the most influential gaming franchises of all time. Heck, the darn thing spawned an entire genre of Soulslike titles, both in the form of homages and straight imitations. The Figma Demon’s Souls Fluted Armor action figure lets you celebrate your love for the legendary game.

How the heck do you create an action figure for a character that players customize at the start of the game? Well, you don’t. Instead, the Goodsmile Company opted to create an action figure of the player dressed in a Fluted Armor set, complete with every single body part covered up, so it could be a proper stand in, regardless of your character’s looks, race, or gender. 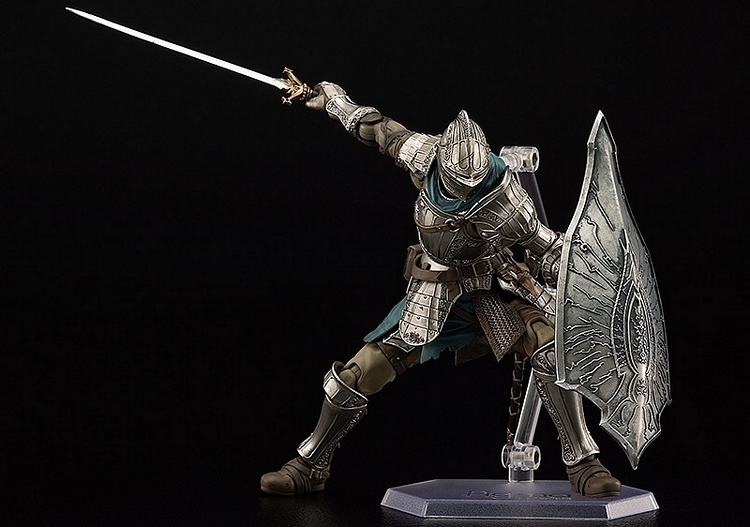 The Figma Demon’s Souls Fluted Armor recreates the armor set as it appears on the PS5 remake of the game, by the way, so you can have an action figure of a character straight out of a current-gen console. You get the complete set, from the helmet and the body armor to the gauntlets and the greaves, ensuring your action figure is ready to take on the most unbalanced bosses with the most disgusting abilities in their arsenal. Of course, you can’t take on monstrous bosses without being armed to the gills. As such, the action figure gets a full array of miniature weapons that the player can use in the game, too. No, they won’t give you the entire arsenal as there are just way too many weapons in that game, but they do put together a decent assortment. 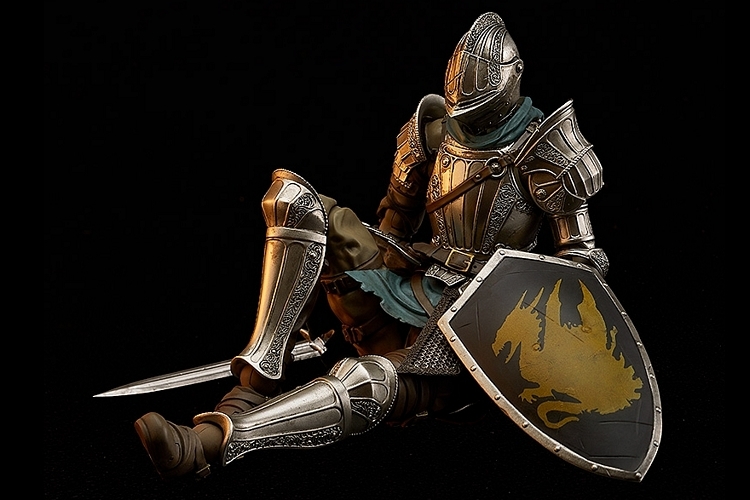 You get two shields, namely the Silver Knight Shield and the Caduceus Kite Shield, either of which you can carry in hand or equip across the character’s back. For offensive attacks, you can choose among the Broadsword, the Knight Sword, the Large Sword of Moonlight, the Iron Knuckle, and the Meat Cleaver. It also gets an extra set of hands. 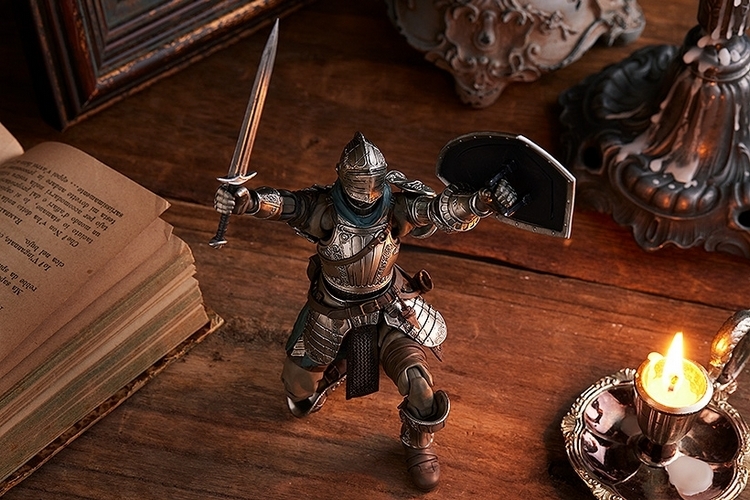 The Figma Demon’s Souls Fluted Armor is pre-painted and posable, with multiple points of articulation, so you can arrange it in all sorts of fighting postures. We’re guessing it delivers the same level of articulation as other Figma figures, which means it should be able to move along the shoulders, elbows, wrists, hips, knees, and ankles, allowing for a wide range of poses. The paintwork on both the figure’s armor and weapons are intentionally weathered, by the way, giving the whole set a battle-worn look that better resembles the onscreen protagonist from the game. It comes with a display stand, as well, complete with an articulated supporting structure in the back, so the character can be held upright and stable, regardless of its pose.  The figure, by the way, stands 6.2 inches tall.

The Figma Demon’s Souls Fluted Armor is now available for preorder, priced at $144.99.