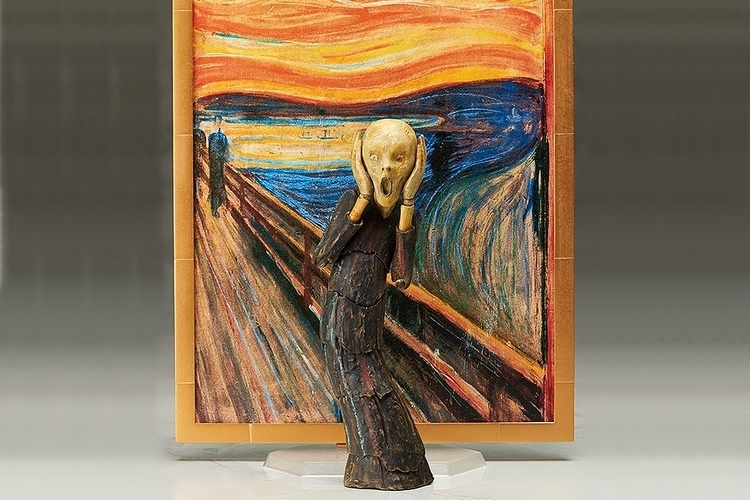 Just like in the painting, the action figure captures the character in a never-ending scream, making it a perfect addition to any horror-themed collection. Except, with posable joints, the darn thing doesn’t have to stay in the exact same pose, allowing you to repurpose its frightened expression for a whole load of possibilities. 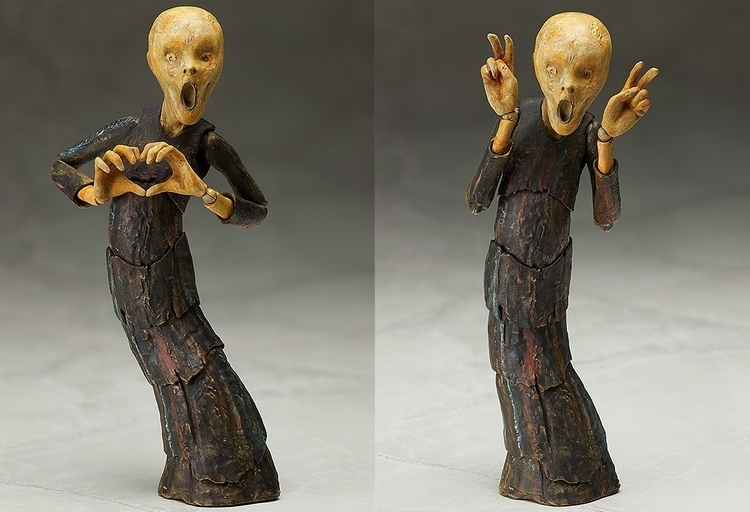 Figma’s The Scream measures 5.5 inches tall, making it suitable for placing alongside the rest of your six-inch action figures. It comes with articulated arms, torso, and lower body, allowing it to be posed in a ridiculous amount of ways, complete with multiple swappable hands, including ones that make the peace and heart symbols, among others. Simply put, you can outfit this thing to strike a pose well beyond the horrified person on the original artwork, making it look goofy, cheesy, or whatever else you fancy. 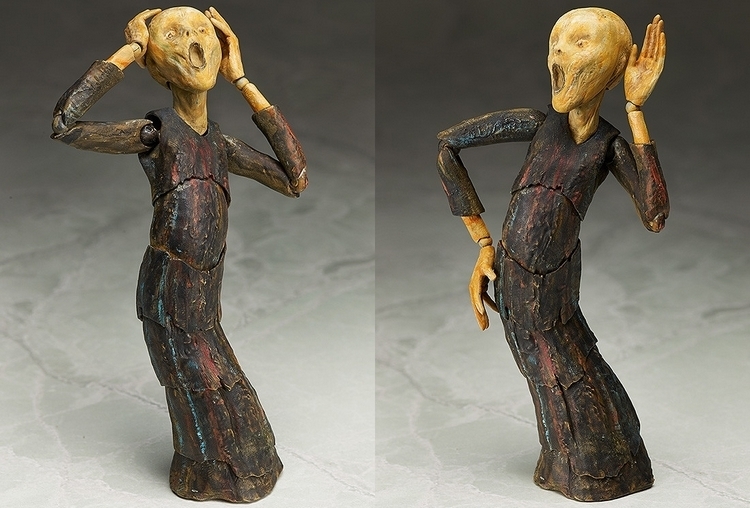 As with other Figma figures, it’s constructed from ABS and PVC, with a special flexible plastic used for the articulated joints. It comes bundled with a framed print depicting the background of the original painting, so you can pose it under a blood-colored sky similar to the original artwork.

Slated for availability in May of next year, Figma’s The Scream is priced at ¥5,370.