Fine Tune Your Kicks With The Adidas miCoach Smart Ball 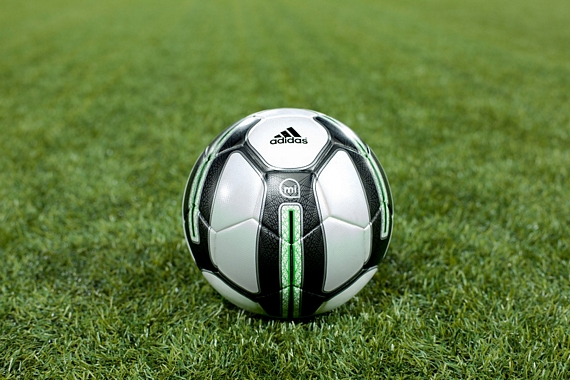 Just in time for the upcoming World Cup, Adidas has announced a new smart football. Called the Adidas miCoach Smart Ball, it comes with integrated sensors that measure and record a variety of stats to help level up your kicking game.

Designed to assist players in fine-tuning their kicking skills, the ball can keep track of impact points, kick force, visual flight trajectories, and ball spin, letting players keep an accurate record of exactly how each of their practice kicks went. Similar to the Wilson Smart Basketball which limits the amount of things it tracks, Adidas also keeps their smart ball’s functions within a small scope. Specifically, it keeps its tracking solely on dead ball kicks, so while it’s great for drills, long passes, and dead-ball plays (penalties, free-kicks, corners, and goal kicks), it isn’t likely to be useful for scrimmages and actual games. Oh yeah, measurements are also limited to airborne balls — kicks along the ground aren’t going to be monitored. 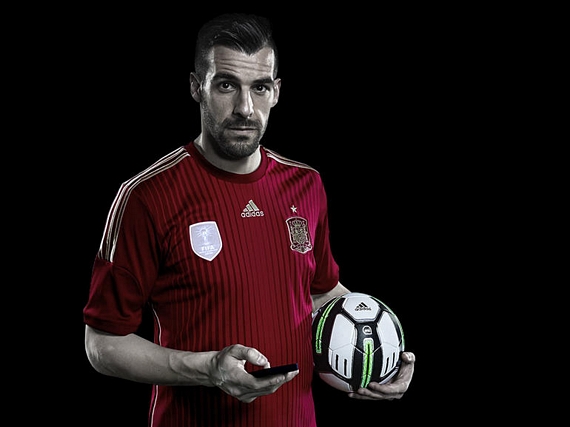 The Adidas miCoach Smart Ball is a regulation size 5 32-panel football that’s fitted with an assortment of sensors and a Bluetooth chip, along with wireless charging capability. All data is transmitted to the accompanying mobile app (iOS only), which comes with structured tutorials and tests that train players in generating more power, bending free kicks, and launching knuckle balls, among other techniques. All training results will be saved, allowing players to keep detailed records of their personal progress over time. As with other sports-tracking apps, all results can be shared on social networks. 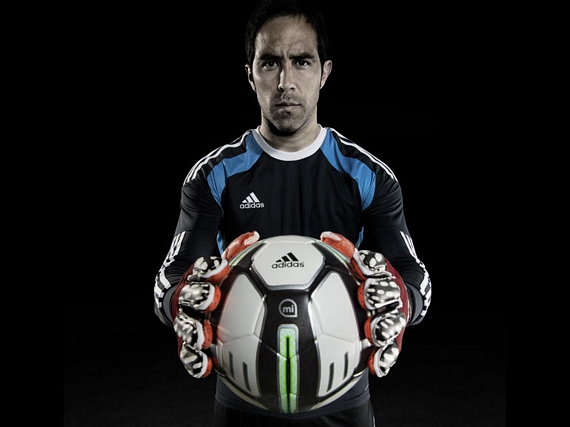 You can purchase the Adidas miCoach Smart Ball directly from the Adidas website, priced at $299.