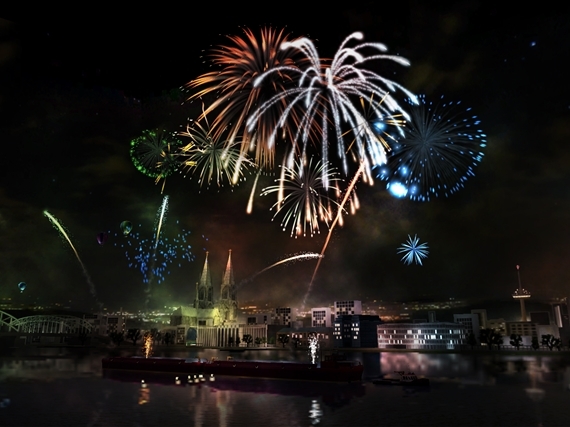 A sandbox simulation PC game for Windows, it lets you create authentic firework shows right from the comfort of your desk. Whether you want to recreate the awesome light show you saw at the Fourth of July celebrations, design a fireworks display to show on the backyard TV for a party, or just geek out on pyrotechnics without actually handling dangerous explosives, this thing will do the trick. 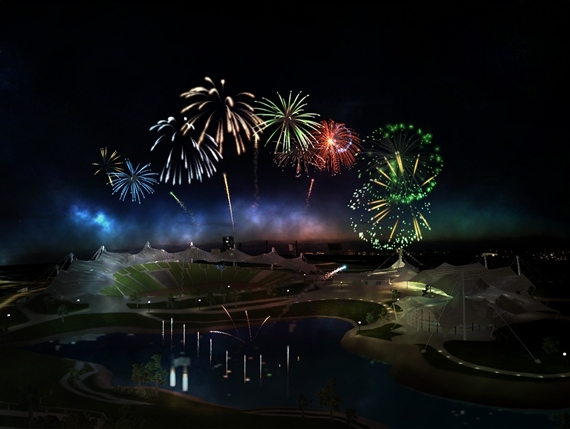 The Fireworks Simulator comes with 100 ground and aerial fireworks, along with 30 launch racks, all based on real pyrotechnics from WECO, one of the biggest fireworks companies in Europe. You get full control of all the explosives, allowing you to configure, position, and ignite category four professional effects, just like you would do if you were an actual pyrotechnician planning and managing a light show for the ages. Actually, this is probably better, since you won’t be constrained by budget or schedule concerns, allowing you to build as grand a display as your imagination can muster. 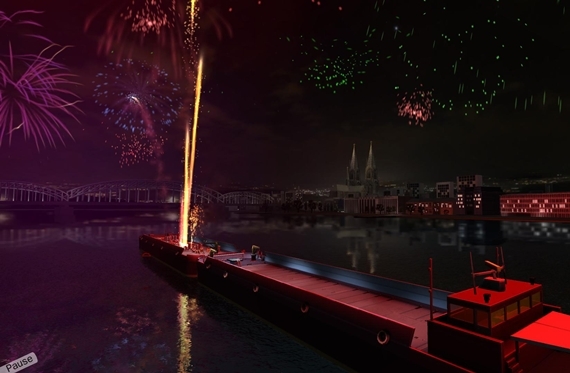