Use Fish Call To Attract More Fish To Your Location 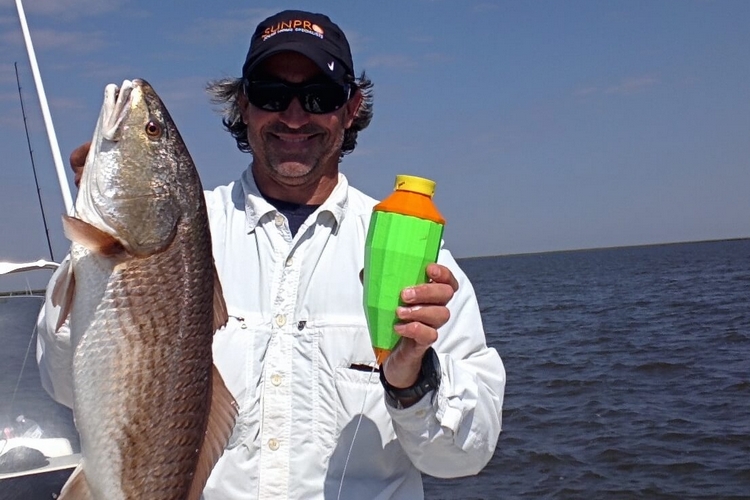 You can use a fishfinder to help you move into parts of the water where fish are plentiful, but why bother when you can get the fish to come to you instead? That’s exactly the selling point behind the Fish Call, a device that will send fish in the immediate area coming your way.

Described as an “electronic fish attractor,” you throw the device in the water and let it work its charm, drawing fish into its location. Sure, it takes some of the sport aspect of sport fishing away, but if you’re just out there to catch a few slimy swimmers to grill for dinner, we can’t imagine a more efficient way to get things done. 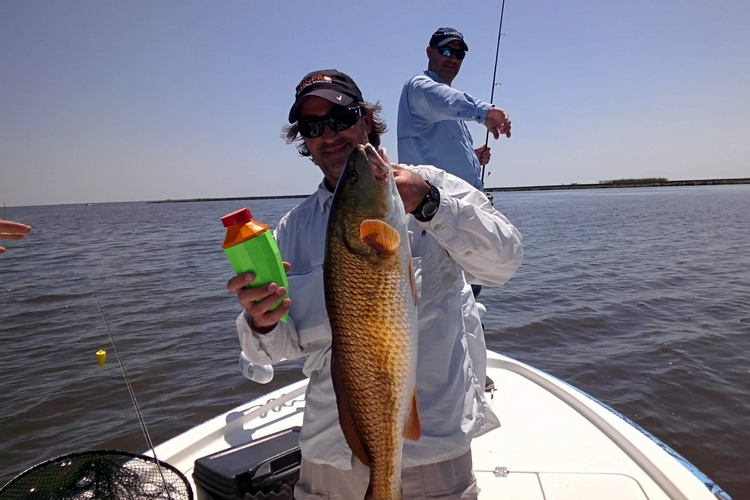 The Fish Call, which looks like a travel bottle with a pointy bottom, manages to attract fish using a patent-pending sound and vibration technology called TactiBite, which simulates the sounds and vibrations of a school of fish in a feeding frenzy. When broadcast around the surrounding water, fish looking for their next meal should head straight to your location, where you can simply wait with your line cast like you’ve patiently done many times before. Except, this time, you won’t need the patience to sit through hours of inactivity, since fish wanting to feed will be heading your way, making them highly likely to bite on your lure.

In the current 3D-printed prototype form, the device uses a 9V battery, which allows it to run for up to 8 hours. The plan is to move to AAs or AAAs for the production version, which they’re hoping to ship by December.

A Kickstarter campaign is currently running for Fish Call. Pledges to reserve a unit starts at $99.