FishHunter Is A Compact FishFinder That Pairs With Smartphones 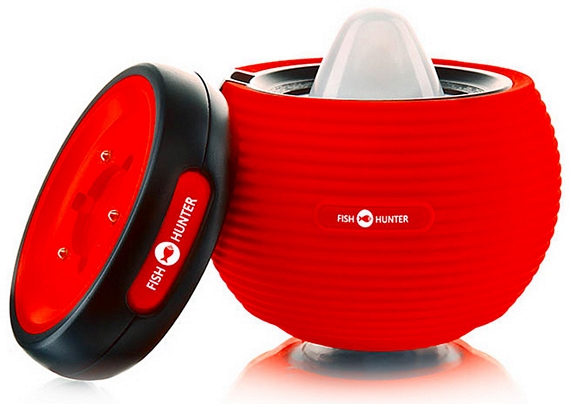 Everybody uses smartphones nowadays. Even fishermen. So why not turn the smartphone into a functional display for a sonar fishfinder? That’s exactly what they did with the FishHunter.

Similar to a traditional fishfinder, it uses an underwater transducer to send sound waves into the water, which will be reflected back once it strikes objects in the water. Instead of sending the readings to an accompanying console panel, however, it funnels data straight to your phone over Bluetooth, so you can check the fish population straight from the same mobile device you use for Snap Chat, Angry Birds, and Instagram. 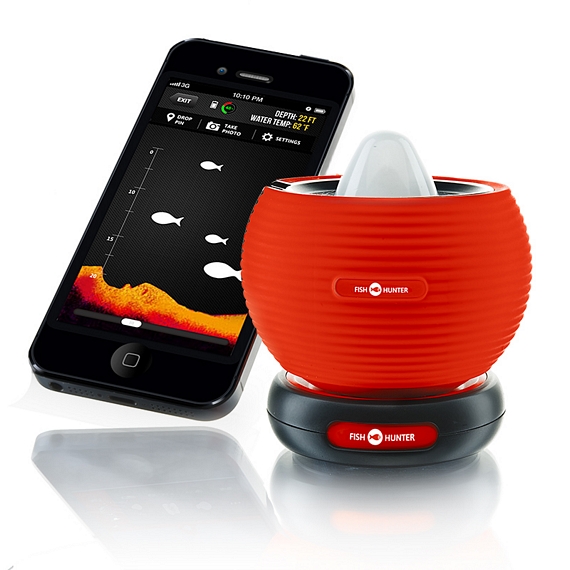 Unlike most conventional fishfinders, the FishHunter doesn’t require installation into your DFP Kayak. Instead, you merely throw the contraption into the water, where it will float and put the military-grade piezoelectric crystal sonar transducer to work, tracking fish up to 120 feet beneath the surface. It’s compact, too, easily fitting into a jacket pocket or a backpack pouch. Oh yeah, make sure to tie it to a rope (or your fishing line), unless you want to dive in and swim for it once waves start bouying it away.

Construction is polycarbonate and silicone for the case, with a shock-resistant and waterproof build that should help it survive the rigors of the seas. Of course, it comes with an accompanying app that won’t just give you a chart of the immediate fish population in the vicinity, it provides GPS-based fish mapping, a logbook for your catches, and social sharing capabilities, too.