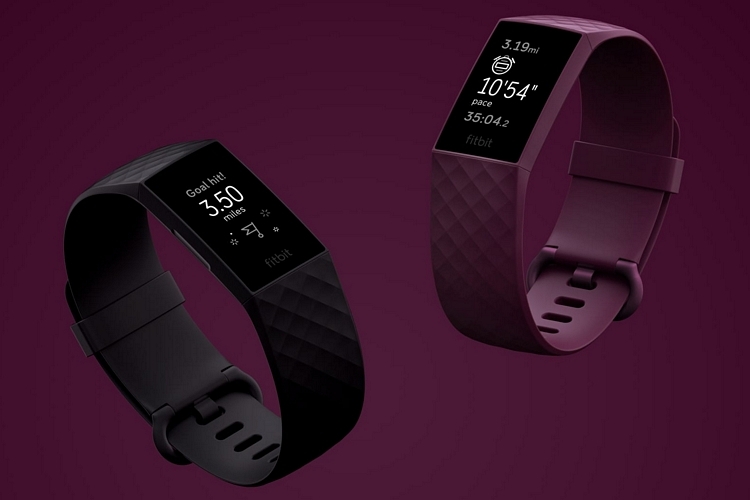 If you’ve upgraded from a Fitbit, chances are, you moved on to either a smartwatch or an activity tracker with an integrated GPS. That’s the one thing missing from the outfit’s fitness bands, after all. Fortunately, that changes with the Fitbit Charge 4, the latest iteration of the popular touchscreen-equipped fitness tracker.

Equipped with a built-in GPS, the new wearable allows you to map your entire run paths without having to bring your smartphone along, so you can have complete information about your workouts while carrying one less device. Granted, that GPS won’t be that useful right now when everyone’s staying at home as much as possible, but it’s definitely one of the new features you’ll end up using extensively as soon as this Black Swan moment in the world’s history has passed. 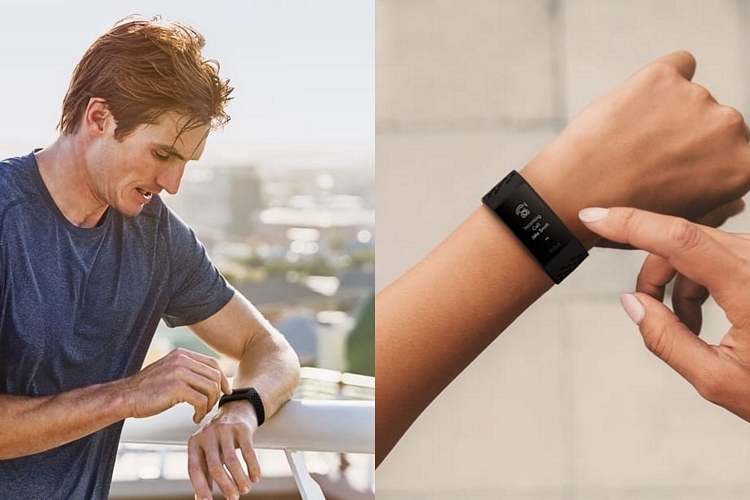 The Fitbit Charge 4 retains all the sensors found in its predecessor, including the three-axis accelerometer, the optical heart rate monitor, and altimeter, making it a complete activity tracker with the addition of the onboard GPS. It can show your pace and distance in real time, as well as let you know when you’ve reached your target heart rates, so you’re well aware if you’re hitting your goals and how much further you have to go at any point during the run. It does this while recording your complete route, too, which you can review later once you sync with the companion app.

All the information, by the way, is shown on a small strip of OLED touchscreen, which also serves as a convenient way to interact with the device. That means, you can make target adjustments, fiddle with settings, and customize your fitness tracking on the fly, making it useful for those who prefer adjusting their workouts and milestones as they go along. 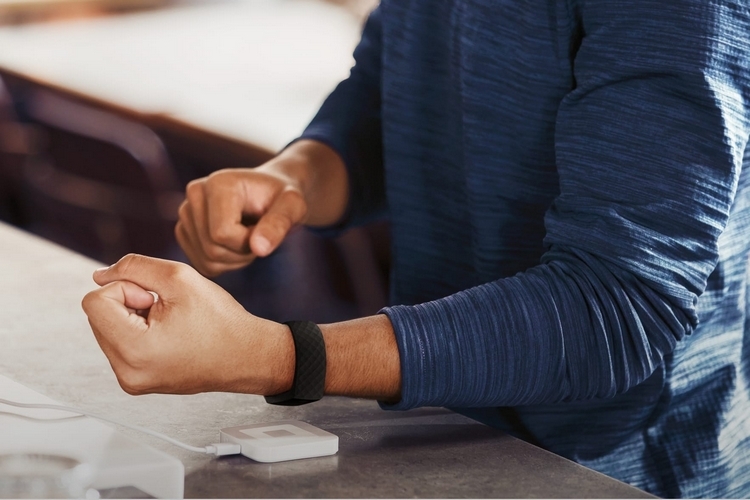 The Fitbit Charge 4 comes with over 20 exercise modes, including running, cycling, swimming, and yoga, complete with the ability to set the mode automatically, depending on what movements it detects you performing. Other features include sleep tracking, personalized reminders (for activity, hydration, and sleep), smartphone notifications (complete with quick reply options), Spotify control, and NFC payments, all available directly from the device. After workouts, you can check much more than your running route on the companion app, as it also keeps detailed information on workout intensity, heart rates, cardio fitness, all-day activity, and sleep. 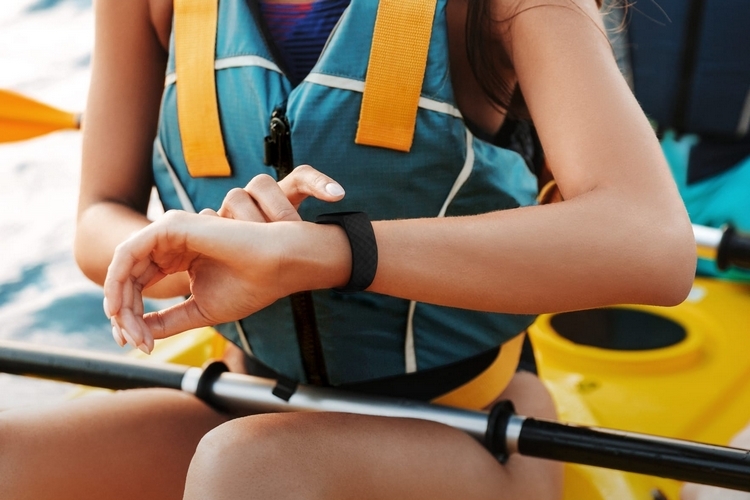 It comes with an onboard battery rated at up to seven days of use, although that goes down to a measly five hours if you keep the GPS running continuously. So yeah, you will likely have to charge this on most days that you work out, since, we imagine, you’ll want to keep route information every time you go out on a run. It requires plugging in for two hours to fully charge. According to Fitbit, it can store up to seven days of motion and heart rate data, along with daily totals for up to 30 days, so you can wait a couple of days to sync with your phone with no problem whatsoever. It’s water resistant up to 50 meters.