Fitbit Force Is A Fitness Tracker With Smartwatch Potential 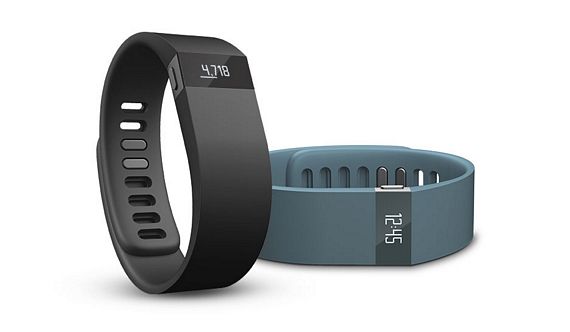 Fitbit was one of the first names that blew up with the rise of activity trackers.  Suffice to say, their popular fitness monitoring wristbands have been among the stars of the fitness gadget craze.  Their latest product, the Fitbit Force, adds an extra dimension that turns the erstwhile fitness tracker into a smartwatch of sorts.

Granted, this is no full-fledged smartwatch.  It can’t receive messaging alerts, accept calls, and all of the other stuff products like the Galaxy Gear can do.  With a small display sitting on the band, though, it can display time, along with a few other bits of useful information. 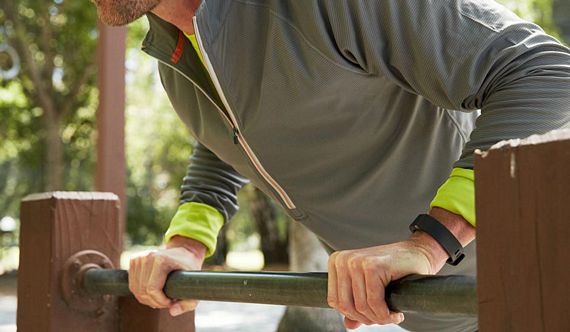 As with previous iterations, the Fitbit Force keeps its focus on activity and sleep tracking, logging data on your workouts, runs, sleep cycles, and other everyday activities.  Unlike them, however, you no longer need to pull out your smartphone to see any of the stats — you can now monitor real-time numbers right from the wristband’s OLED display.  A button on the side lets you switch the display to show either the current time, alarm settings, number of steps taken, number of floors climbed, distance traveled, amount of minutes you’ve been “very active,” and calories burned.

Features include a silent vibrating alarm, Bluetooth 4.0, NFC (you just tap the wristband with your phone to launch the app), water resistance, and up to 10 days of battery life.  An upcoming software update will also allow it to receive call notifications from iPhones running iOS 7 or later.  Here’s to hoping they expand the notification support down the line, so this thing can turn into a semi-smartwatch on its own.

The Fitbit Force will be available next month in small and large sizes.  Price is $130.