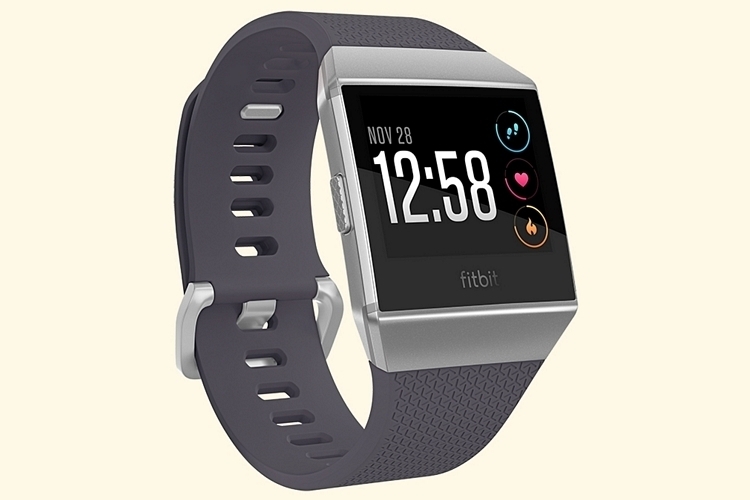 Fitbit has dabbled in putting smartwatch features in their fitness trackers before, integrating features like notifications, messages, and music playback control. This time around, they’re officially getting in the smartwatch business with the new Fitbit Ionic.

A full-fledged smartwatch, the wearable won’t just be able to display notifications and messages like their previous products. Instead, the darn thing comes with its own platform called Fitbit OS, which will support third-party apps on launch, giving it the ability to evolve into a much more sophisticated tool. 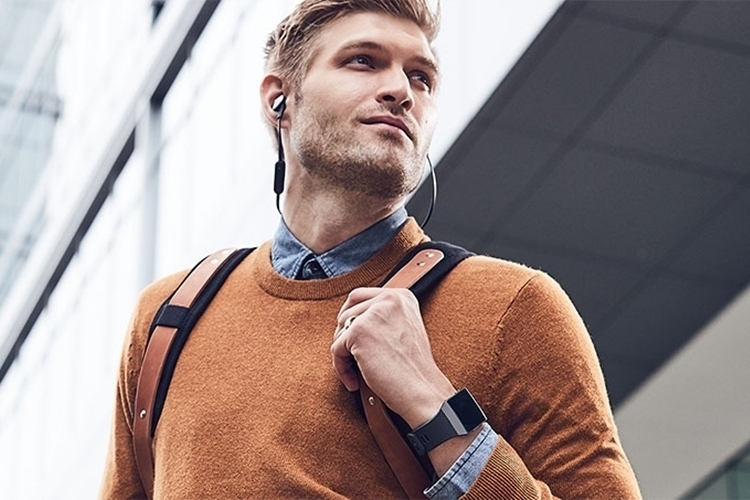 From the outside, the Fitbit Ionic looks like an updated version of the Fitbit Blaze, albeit with a slightly more refined aesthetic. Under the enclosure, though, this is an entirely different device – one that brings better hardware, better software, and an entirely different experience. Of course, it comes with the same activity tracking capabilities as Fitbit’s other products, allowing it to record steps, heart rate, calories burned, total active minutes, and sleep activity.

With a built-in GPS, however, the wearable should be able to track distance, elevation, pace, and even your entire route, giving you a whole lot more information than the outfit’s previous efforts. It’s also water-resistant up to 50 meters, which means all the sensors can remain active while you’re in the pool, so you can use it to track swim workout stats, including lap counts, duration, and calories burned. 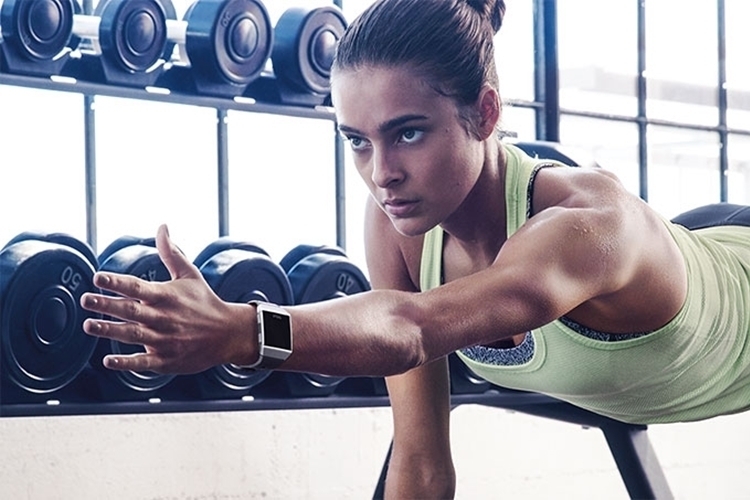 Aside from running and swimming, the Fitbit Ionic can also track cycling, resistance-based workouts, and a few other sports – just set them in the profile before a workout to make sure it tracks your actions correctly. It also comes with integrated dynamic coaching that displays guidance and advice on-screen in real time, so you can receive actionable advice while you perform your workouts.

Like other smartwatches, the device can pair with your phone and receive notifications, all of which can be personalized according to your preferences. It also comes with an NFC chip that you can use to store your Visa, Mastercard, and Amex information, so you can pay for purchases with just a few swipes onscreen. Oh yeah, it’s designed to work with iOS, Android, and Windows phones, so there’s a good chance it will play nicely with whatever phone you’re currently using. 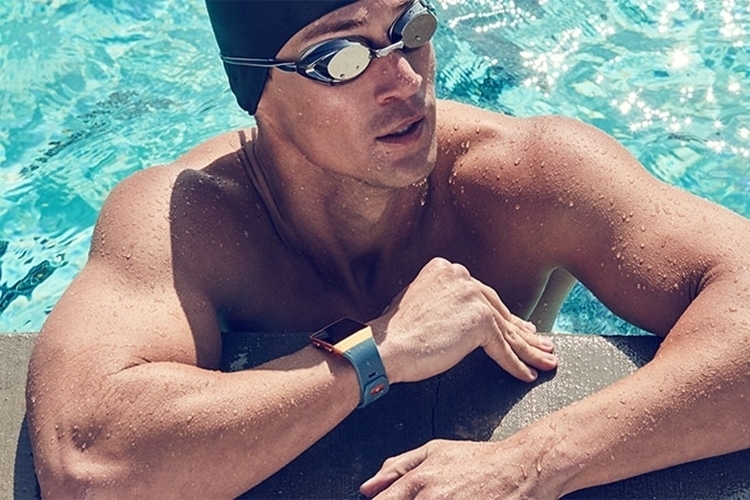 While you can use it as playback control for music on your phone, the Fitbit Ionic itself comes with storage for up to 300 songs, so you can enjoy your playlist at the gym even while leaving your phone in the locker. In what could be its most important feature, the onboard battery is rated for up to four days of standard operation, although that drops down to a mere 10 hours with the GPS turned on so you might want to use it sparingly.

It comes with a full-color touchscreen with a Gorilla Glass 3 on top for reinforcement, along with three buttons on the sides for additional controls. That display, by the way, boasts 1,000 nits of brightness, ensuring it will be perfectly visible even in direct sunlight.

Now available for preorder, the Fitbit Ionic is priced at $299.95. 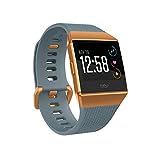