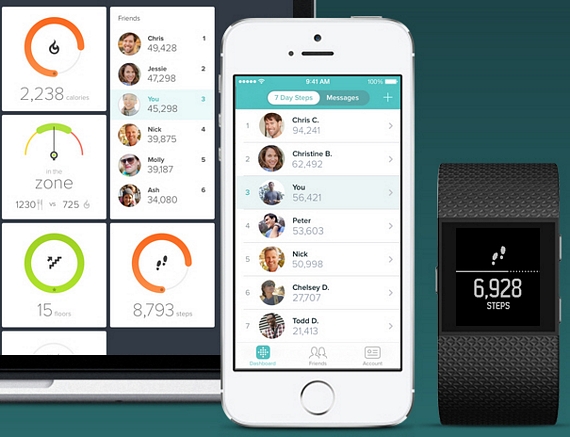 We’re slowly seeing smartwatches and fitness trackers combine into a single device.  It makes sense, after all, considering both wearable devices want to take space on our wrists.  The latest to make the leap is the Fitbit Surge, which combines multi-sport tracking with notifications and music control.

Billed as “the ultimate fitness super watch,” it’s really best described as “feature-packed.”  Sure, it won’t have the breadth of apps available on full-fledged smartwatches like Pebble and Android Wear, but it’s about as full-featured as a fitness monitor and sports-tracking device can get as this point in time. 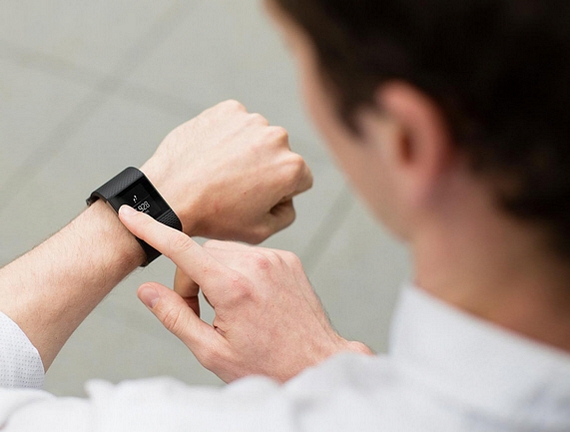 Like traditional fitness monitors, the Fitbit Surge will record all day activity, along with GPS tracking for logging stats such as distance, pace, and elevation climbed.  It also has an integrated wrist-based heart-rate monitor, as well as multi-sport facility for keeping track of runs, cross-training sessions, different types of cardio workouts, and even basic strength training.  Of course, it will also track your sleep cycles, as well as serve as a gently-vibrating alarm clock if you need help getting up in the morning.  The accompanying app even comes with a barcode scanner, so you can easily record all the food you eat, complete with calorie estimates. 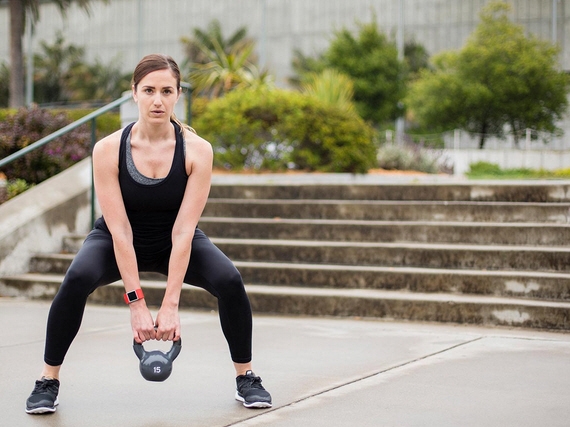 On the smartwatch front, it will display notifications for calls and messages from a paired smartphone, as well as let you control the music playback on your phone.  It won’t do much beyond that, though, so the “super watch” label is a bit on the side of hyperbole.  Features include 5ATM water-resistance, five days of battery life, and three sizes (small, medium, large).

Set to hit the shelves in the coming weeks, the Fitbit Surge will retail for $249.