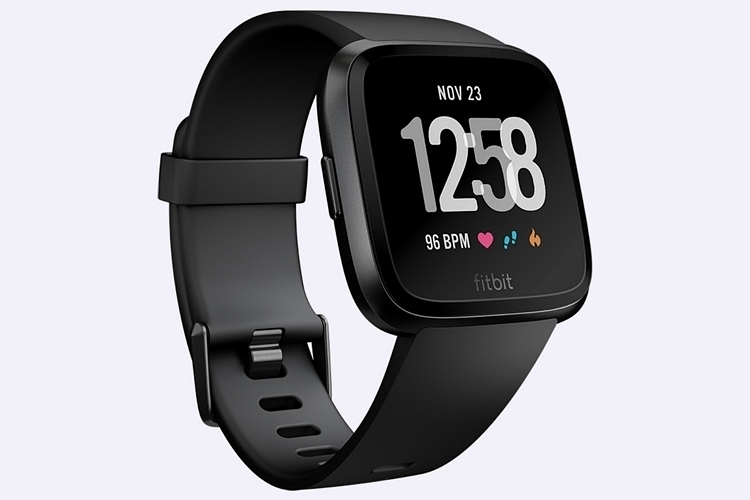 While Fitbit’s first foray into smartwatches didn’t exactly set the category on fire, they’re, apparently, not giving up on their wrist computer ambitions. In fact, they’re doubling down with a new model called the Fitbit Versa, which combines a more traditional appearance with a more affordable price.

Gone is the polarizing angular form of their original smartwatch, which has been replaced with a more familiar square with rounded corners. Like, you know, the Apple Watch. Basically, it’s a lot easier on the eyes than their previous smartwatch effort, which could help sway those who were turned off by the Ionic’s very distinct styling. 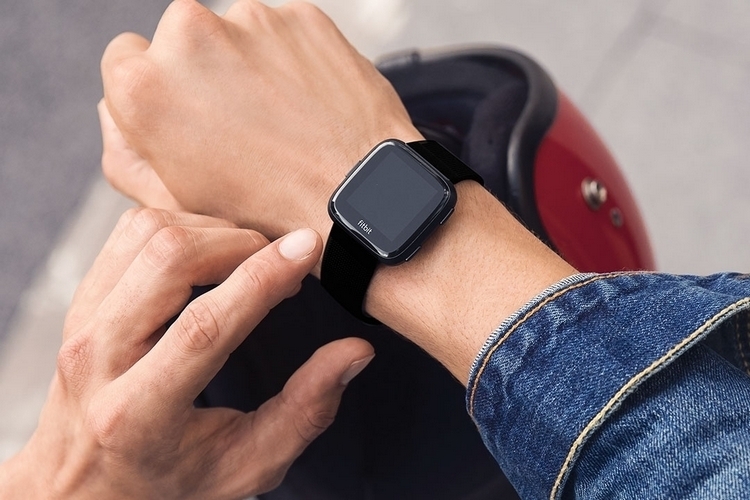 The Fitbit Versa ditches the LTE and the GPS connectivity of the outfit’s previous smartwatch, opting to gather those data using your phone’s built-in chips instead. While some connectivity has been cut off, it comes with a complete set of sensors for activity tracking, complete with a heart rate monitor, so it will can keep track of your physical well-being as well as Fitbit’s line of fitness bands. It comes with 15 exercise modes for accurately tracking different activities, complete with a water-resistant build (up to 50 meters), so you can use it to track swimming and other watersports. Need some help with your workouts? It comes with onscreen workouts that can guide you through every step, complete with the ability to adapt based on your feedback.

As with all modern activity trackers, it can also monitor light, deep, and REM sleep, so you can use it to see whether you’ve been getting the proper amount of rest at night. It also has guided breathing sessions that it can personalize based on your heart rate readings, as well as a female health tracking to help women monitor their periods. Basically, it’s a full-service fitness tracker, complete with more sophisticated apps and a large screen. 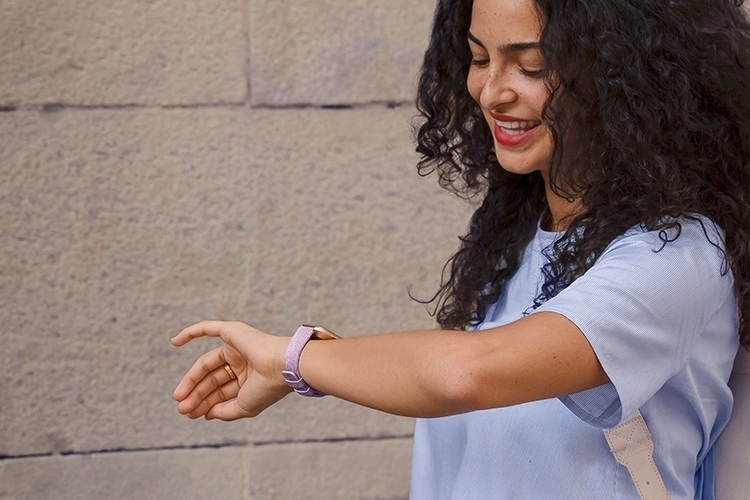 The Fitbit Versa has a screen that boasts 1000 nits of brightness, which should make it plenty viewable even under direct sunlight, with enough onboard storage to store and play over 300 songs (you can, of course, leave the storage alone and just stream over WI-Fi). It also stores seven days of detailed activity tracking data at a time, all while storing all the daily totals for the past 30 days, so you have something to refer to when you want to check on your fitness stats. Without GPS and LTE, the smartwatch can stretch its onboard battery out to over four days between charges, with a full charge taking around two hours to finish. 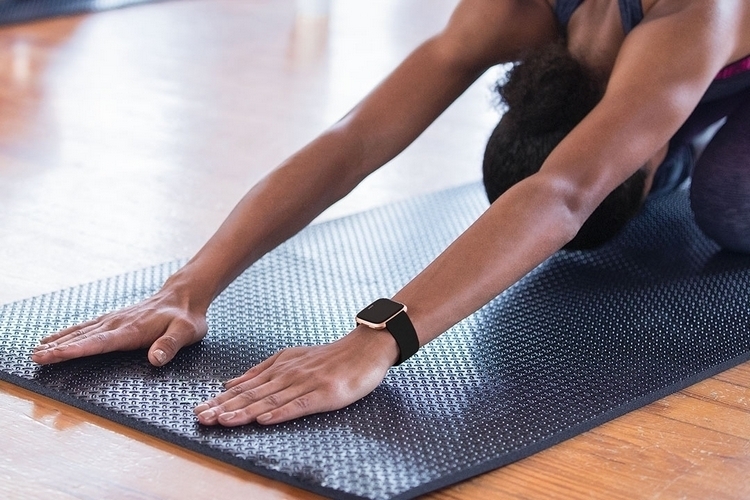 It runs on Fitbit’s own operating system (Fitbit OS), which is said to be heavily inspired by the Pebble Watch platform, which the outfit acquired back in 2016. We’re not quite familiar yet with the app ecosystem on that platform, which, we guess, will have a lot to do with the experience you end up having with this device. It can sync wirelessly with any iOS, Android, or Windows device.

The Fitbit Versa is now up for preorder. Price is $199.