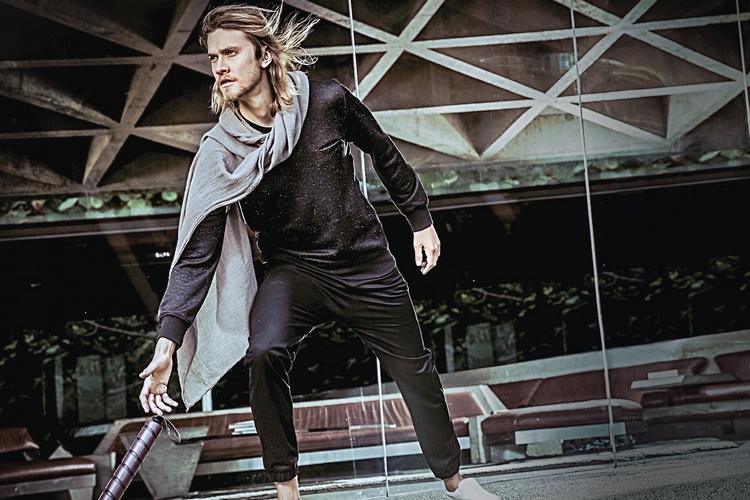 When folks talk about comic book-licensed garments, we expect them to be gaudy. From colorful graphic tees to outrageous costume replicas, they’re just not the thing you want to wear to work (or to dinner while meeting your fiancé’s parents for the first time). Not the case with Five Four’s Avengers-themed menswear collection, which integrates its superhero inspiration in more subtle ways.

To the unfamiliar, Five Four is a monthly subscription service that sends its members exclusive men’s apparel catered to their tastes. And, yes, those tastes can now include being an absolute comic book fanboy, with the addition of these superhero-inspired pieces to the inventory. 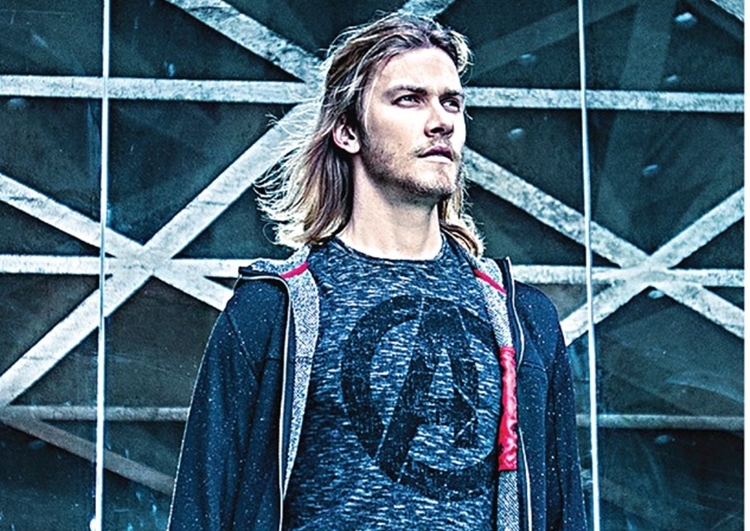 Created in collaboration with Marvel, Five Four is starting with a small collection that draws inspiration from three Avengers, namely Thor, Iron Man, and Captain America. While the collection does include tees (very stylish ones, I might add), the killer here is the rest of the inventory, with hoodies, sports apparel, button-up shirts, blazers, and pants, all carrying subtle superhero references. Instead of outright printing superhero logos and all that (well, except for the tees), the collection integrates the color schemes of the different characters to the garments, with any bold graphics cleverly printed on less-than-visible areas (e.g. the inner lining of the blazers), so you can look like a normal dude without a comic book obsession while actually wearing an Iron Man jacket. 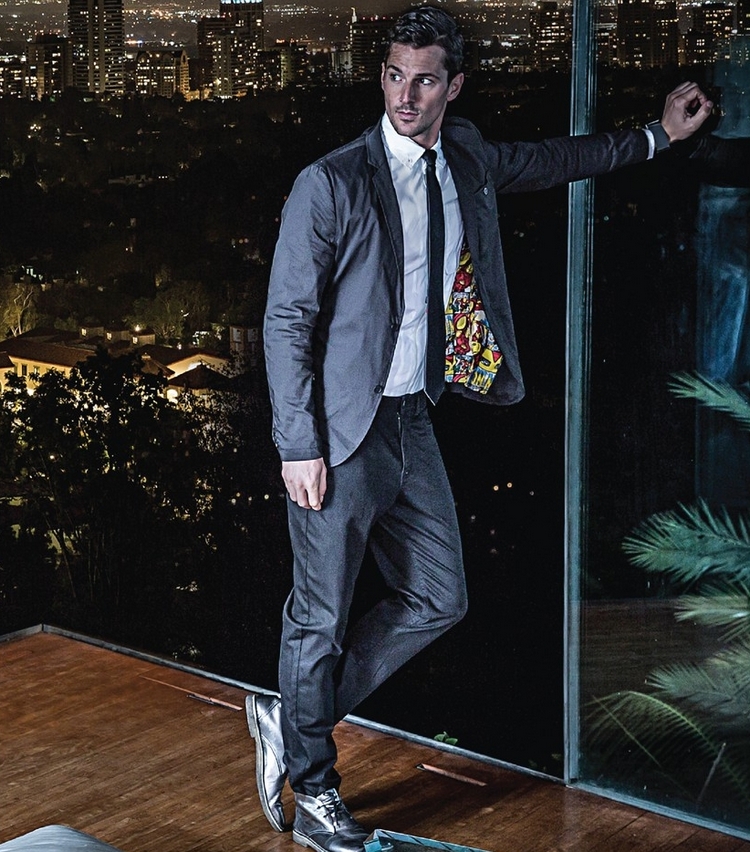 Check out the collection directly from Five Four.