Flipper Zero Is An All-In-One, Point-And-Click Hacking Tool Disguised As A Handheld Game 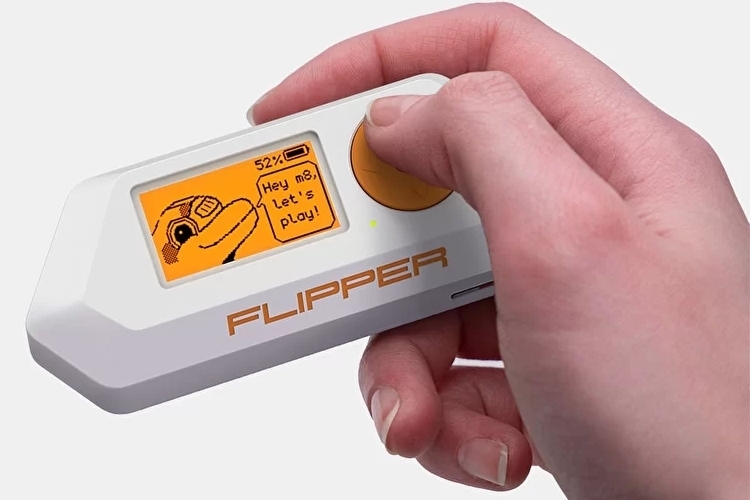 It looks like some kind of retro handheld video game. You know, those little things that play ROMs of classic games from yesteryear. Except, the darn thing isn’t designed for playing Pac-Man, Super Mario, or any of those pixelated button mashers. Instead, the Flipper Zero is actually a handheld hacking tool that lets you walk around and hack electronic objects on the go like you’re a video game character.

No, you won’t be able to buy one and suddenly start opening your neighbors’ smart garage doors with the click of a button. Instead, they didn’t actually include any potentially illegal scripts in the firmware, so you’ll have to implement any actual hacks all by yourself. Or… you know… pay someone else to add it, so you can just go around, point-and-clicking on the internet of things to wreak havoc in the world at large without having to learn absolutely anything. 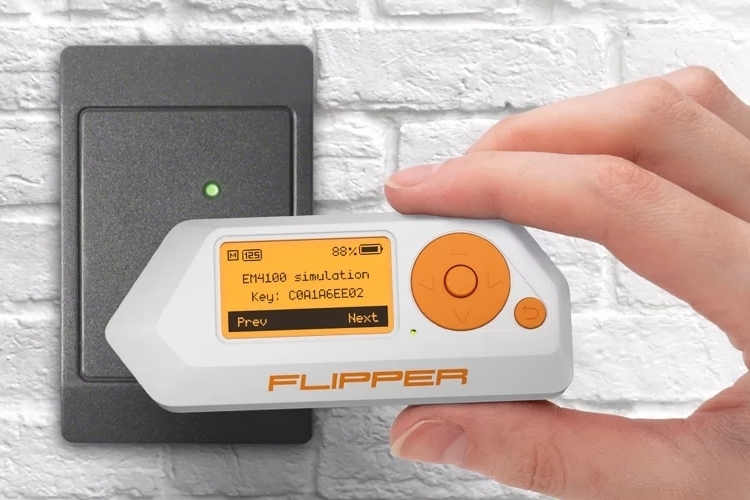 The Flipper Zero is a portable hacking tool that combines a variety of common research and penetration testing hardware tools in a single, compact package that’s then topped with a screen-and-button-set combo that makes it look like an erstwhile harmless handheld game of some sort. Yeah, nobody will suspect you of being a sketchy security risk carrying this thing anywhere. Part of what makes it believable as a handheld game is the fact that they actually integrated a Tamagotchi-like game into it. Basically, the screen shows the image of a dolphin that evolves into a full-fledged “cyber-dolphin” as you use the device more extensively and revert back into earlier evolutions as you use it less.

It has a sunlight-readable 1.4-inch monochrome display, so it doesn’t use up a lot of battery, as well as a directional pad with a button in the center for navigating the system’s menu. That menu, by the way, is how you bring up whatever functions or scripts you want to run at any moment, allowing you to execute prewritten hacks with just a few button presses. 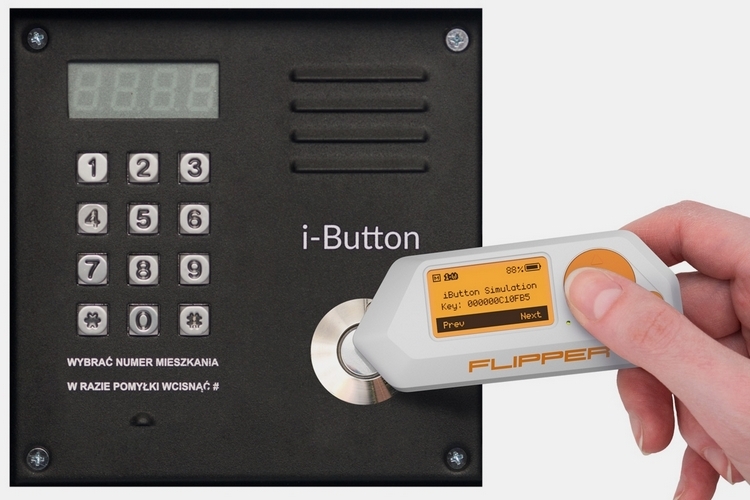 The Flipper Zero has a built-in radio module based on the TI CC1101 chip, which supports transmitting and receiving signals within the 300 to 928 MHz range, the same signal used by a wide class of IoT sensors, garage door remotes, and other real-world electronic systems, allowing it to emulate a whole load of control systems out there. There’s also a 125 kHz RFID radio for emulating all sorts of proximity cards, as well as an integrated decoder for popular remote control algorithms, so you can analyze unidentified radio systems to figure out the protocols they’re using. Other elements include a 1-Wire pad for reading those older TouchMemory keys, U2F hardware token, an infrared transmitter (for hacking into TVs, air conditioners, and other traditional appliances), and 12 built-in GPIO pins. 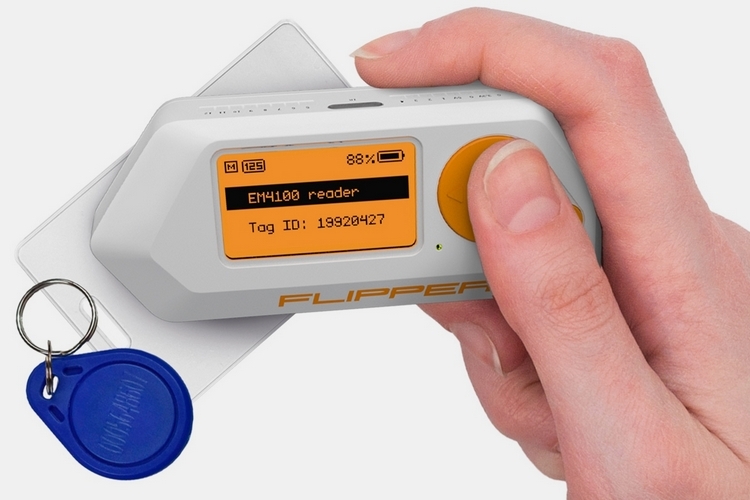 It comes with open-source firmware, along with a ready-to-use library, that you can use to alter the system in any way you like, complete with SDK packages for any platform of your choosing. According to the outfit, all the built-in hardware can be integrated into any programs you write for it, so you can go wild with the functionality available on this thing, all while being able to run your code as a separate plugin without having to lose its own firmware. And yes, it’s designed to be easy enough to restore to the original firmware, in case you ever break the software with all your fiddling.

The Flipper Zero recently finished a successful Kickstarter campaign. While preorders are closed, they are slated to ship next month, so they might open orders directly from their website after that. Retail price is expected to be $169. 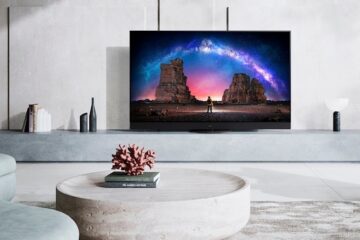