With The Flow Hive, Harvesting Honey Becomes A Set-And-Forget Affair 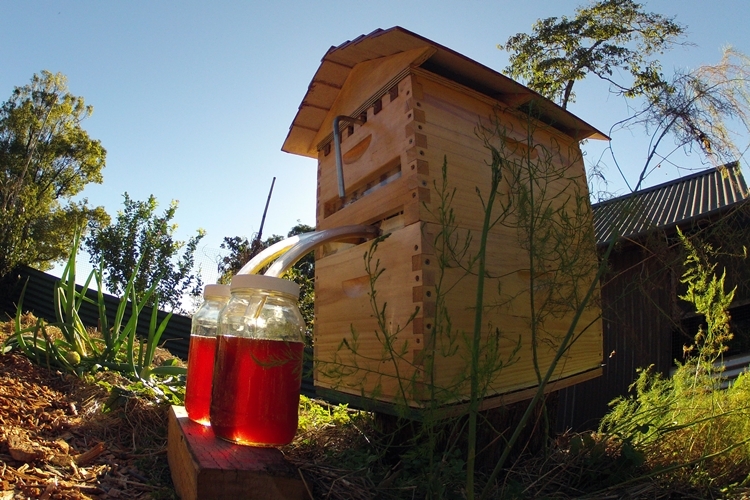 Harvesting honey can be a laborious and messy endeavor. Between sedating the bees, clearing out the frames, and extracting the honey, it’s a multi-step process that involves numerous tasks. At least, that used to be the case before Flow, a new type of frame that allows honey to be harvested without taking it out of the hive.

Instead of the laborious series of tasks, the system allows beekeepers to simply push a button to begin draining honey from the hives. Simply place any kind of container under the integrated taps and watch the honey flow out. Even better, it doesn’t disturb the bees, putting less stress on your farm’s nectar-suckers. 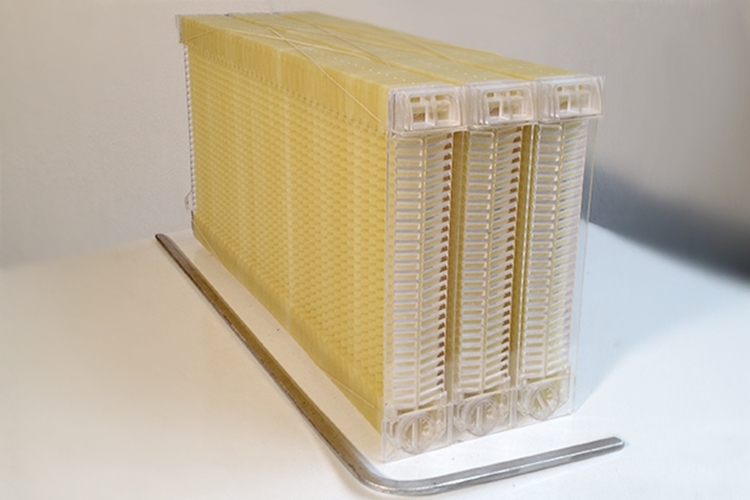 Flow uses a frame that consists of partly-formed honeycomb cells, which bees fill with honey and cap. During harvest, the cells are split vertically inside the comb, forming channels that allow the honey to slide down into a sealed trough and flow out of the tap. Once all the honey has been drained, simply return the frames to the original position and take that honey home. Using the system, each harvest can take anywhere from 20 minutes to two hours, depending on the viscosity and the temperature of the honey.

The system is offered both as a full kit or as individual frames, for beekeepers who’d like to outfit their existing boxes with the new auto-harvest system. The box included in the full kit comes with a window, so you can see right through the transparent end frames, allowing you to monitor when the honey is ready for harvest and enjoy watching the colony turn nectar into honey. 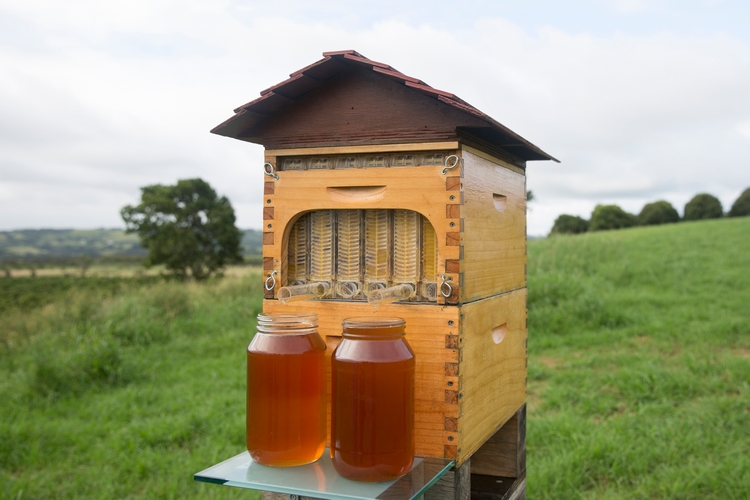 An Indiegogo campaign is currently running for the Flow. Pledges to reserve three frame start at $230, with a full kit (box, six frames, and everything you need) going for $600.