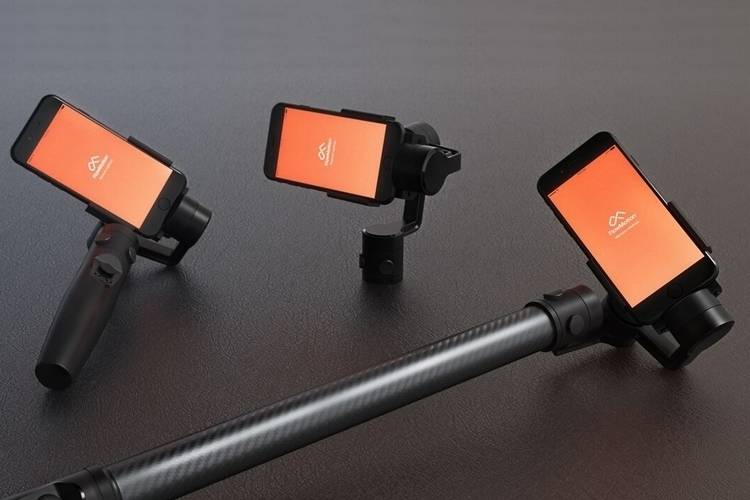 The biggest argument for investing in an action cam? A smartphone is just way too shaky to handle and downright impossible to mount on anything that’s moving in any reasonable manner. The FlowMotion One wants to change that.

A smartphone gimbal with an integrated handle, it’s, basically, a self-stabilizing selfie stick, so you can use your phone’s capable camera instead of investing in dedicated action cam. Unlike similar setups, though, the gimbal can be removed from the handle, so you can mount it on bike handlebars, ski helmets, and your favorite selfie stick. 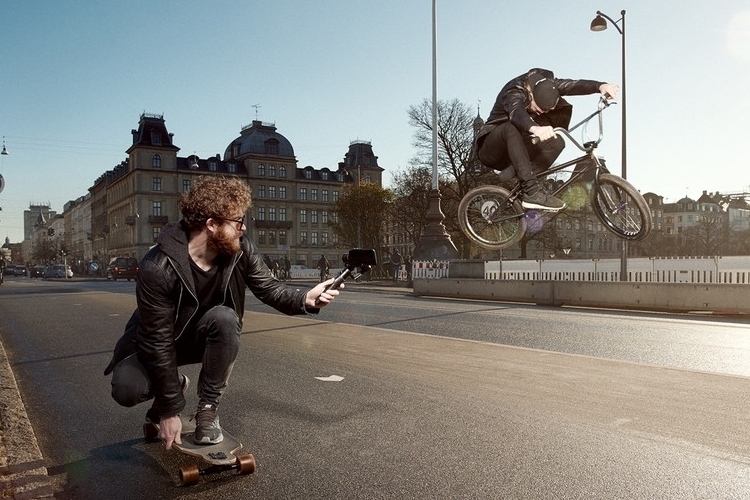 The FlowMotion One’s removable design was made possible by integrating the battery on the dock instead of the handle, with a base that can attach to standard camera mounts, GoPro mounts, and tripods for truly versatile function using custom add-ons. According to the outfit, their gimbal boasts better stabilization than the market-leading DJI Osmo Mobile, complete with support for the optical image stabilization found in newer phones like the galaxy S7, iPhone 6, and iPhone 7. 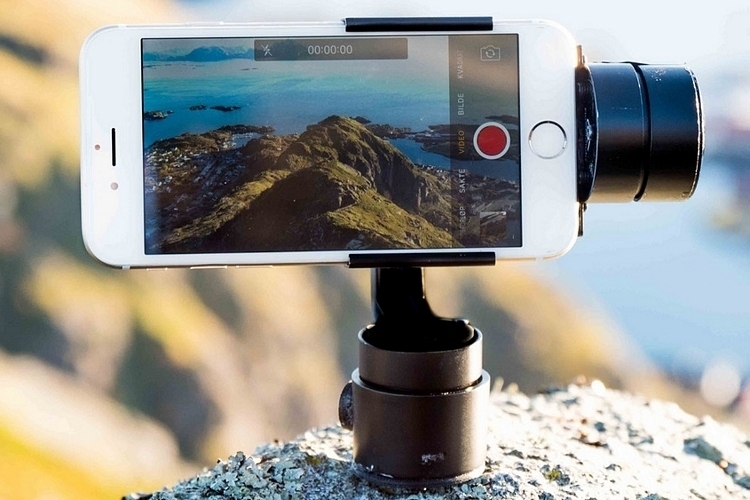 It comes with three shooting modes: lock (the phone stays fixed relative to all three axes), pan (the phone pans smoothly when you move from side to side), and pan/tilt (the phone moves smoothly in all directions while compensating for vibration and sudden movement). Features include three hours of stabilization time on a single charge, an extension pole for a longer handle, and a size that can fit inside a pants pocket (without the handle, of course).

A Kickstarter campaign is running for the FlowMotion One. You can reserve a unit for $199.