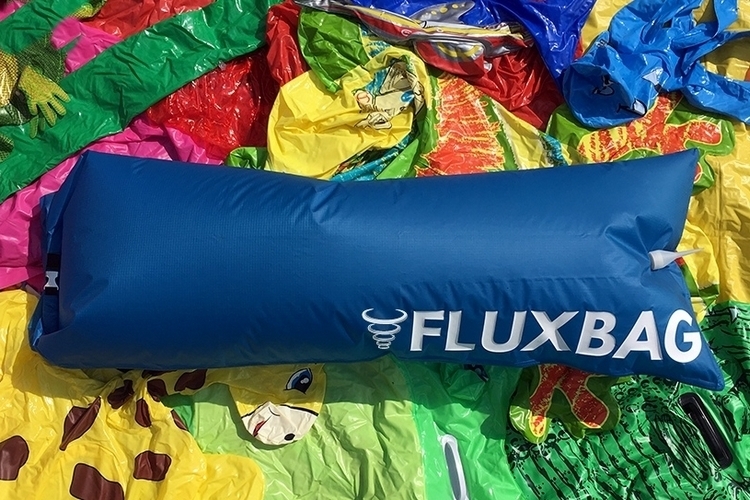 Like many, we’re big fans of the new generation of inflatable products that can fully blow up with one or two puffs, as they make inflatables a lot more convenient than ever. Problem is, it’s not exactly a design that can be incorporated into every inflatable in the market, so a whole lot of them still rely on tiny valves you have to pump with air multiple times. The Fluxbag changes that.

Designed as a more efficient way to pump air into inflatable products, it’s a bag that can be inflated using the Bernoulli effect, allowing it to fill up with air with just a single puff. Once it’s filled, simply close the bag to trap the air, then transfer that air to any beach ball, pool float, or blow-up toy you need to inflate. 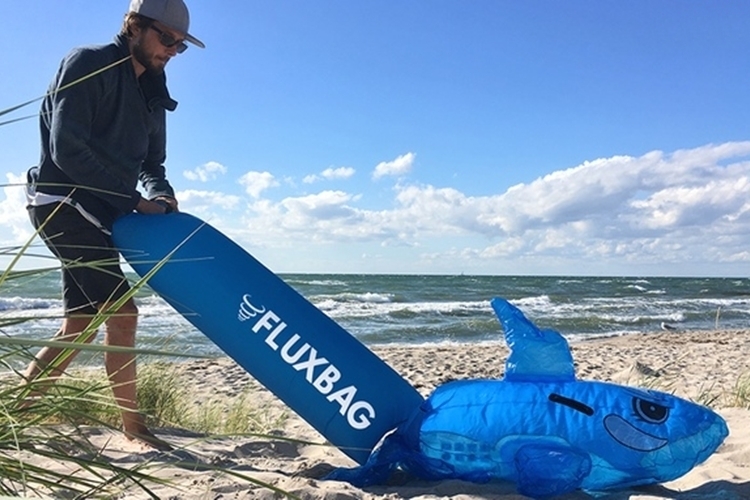 The Fluxbag comes with three exit nozzles of varying sizes, allowing you to find the right size to fit the valve on most any inflatable (it’s compatible with standard valves between 5mm and 9mm, as well as 20mm flat valves) during air transfer. And since it’s just a bag cut in ripstop nylon, the whole thing can fold into a tiny pouch that fits in your pocket, making it considerably more convenient to transport than any kind of air pump. It can trap up to 200 liters of air at a time, too, so it shouldn’t take long to inflate even larger inflatables like boats and couches. 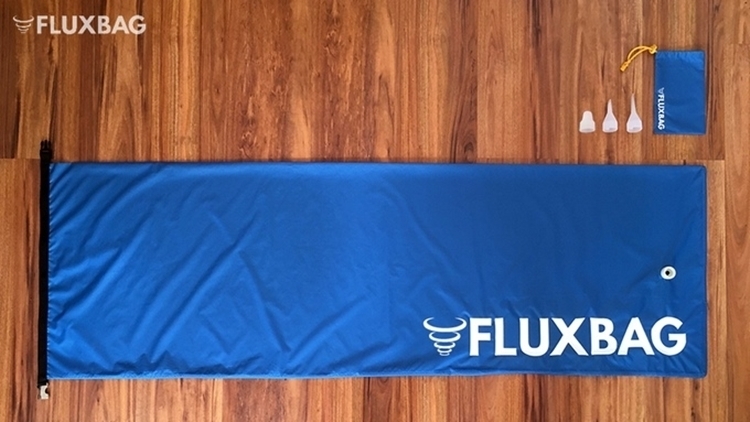 A Kickstarter campaign is currently running for the Fluxbag. Pledges to reserve a unit starts at €19.