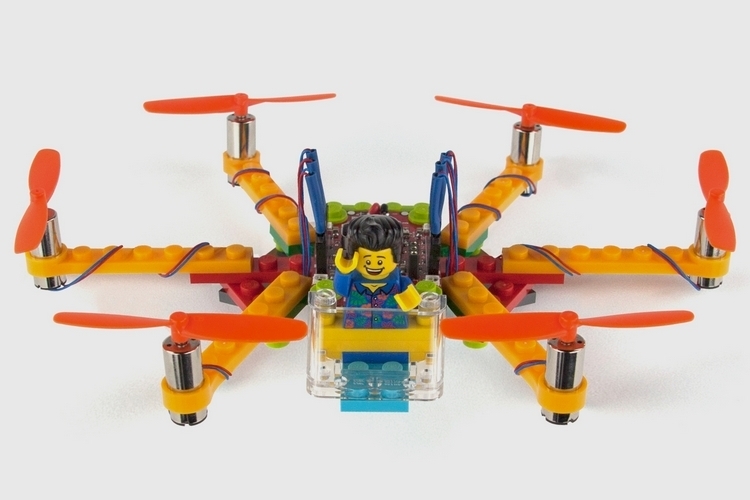 Everybody loves drones. Everybody loves LEGOs. So why not make a drone built entirely from LEGOs? We guess that’s the straightforward idea from the folks behind Flybrix, a LEGO-based kit that lets you build and pilot a functional drone.

No, this isn’t anything like the sophisticated drones from DJI or GoPro. Instead, it’s more like a radio-controlled flying toy, since you’re going to have to pilot it every step of the way, rather than relying on sophisticated sensors and algorithms to have it operate autonomously. 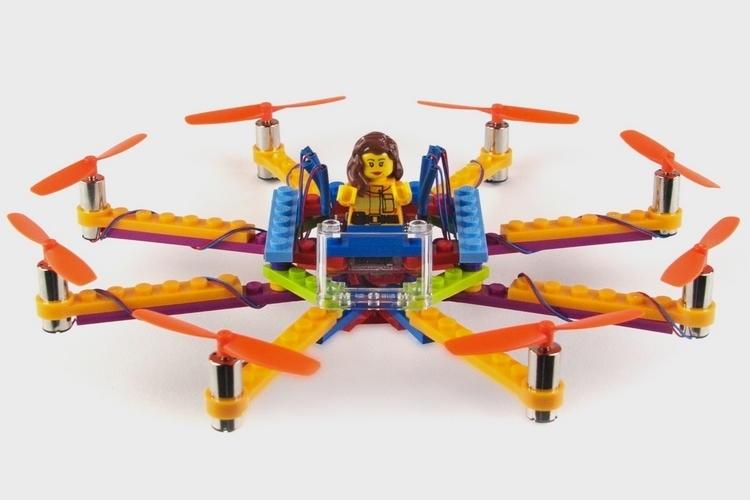 Combining LEGO-compatible bricks and a minifig with propellers, motors, and an Arduino-based flight circuit board, the Flybrix allows you to put together a functional drone straight out of the box. You can go with the barebones setup from the kit, as well as add in your own bricks and minifigs to build a more elaborate creation. It comes in two versions: basic (drone plus companion app for operation) and deluxe (drone plus an RC controller), both of which will let you build anything from a quadcopter to an octocopter. All cables needed to wire things up are included. 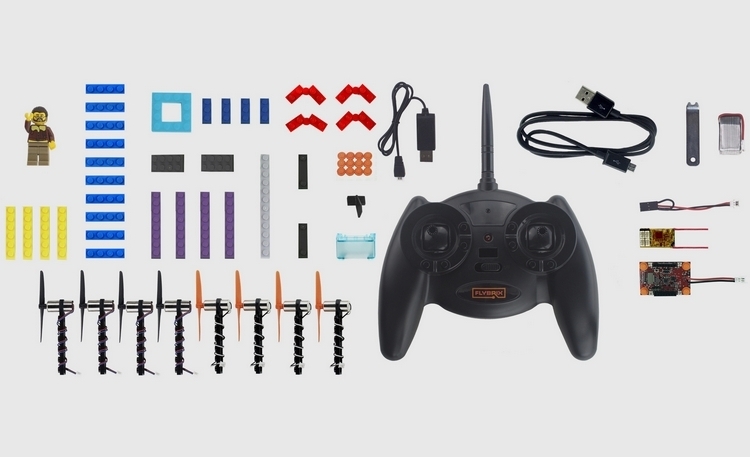 With the drone’s body built entirely from construction blocks, there should be no worries of breaking anything, since you can simply snap parts back together. Of course, the same doesn’t hold for the propellers, which, like with every other drone, will likely need to be replaced if they ever take damage.

Available now, pricing for the Flybrix starts at $149.