Any Park Can Become Jurassic Park With This Flying RC Pterodactyl 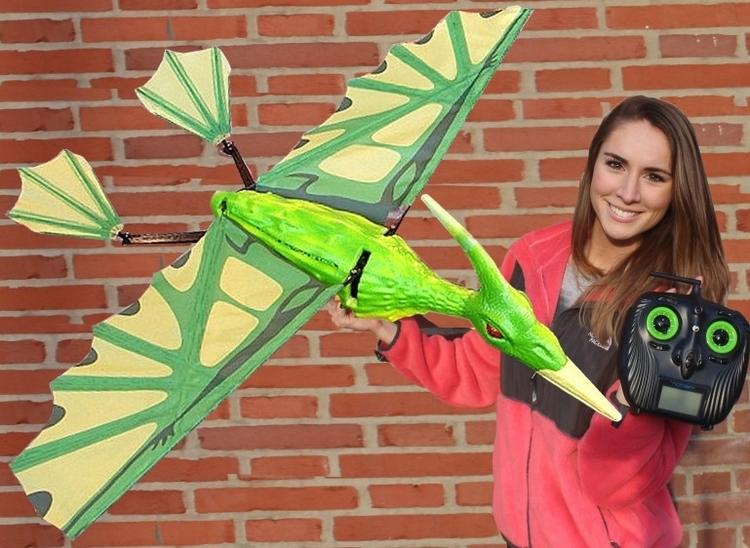 An RC flyer soaring over the local park is cool and all, but there’s no way it’s going to be cooler than an RC dinosaur terrorizing the skies. That’s exactly what you’ll get with the Flying Pterodactyl, a radio-controlled prehistoric flying creature that will turn any place you fly it into a mini Jurassic Park.

Designed to look like a real pterodactyl brought to life, it features realistic details that will make anyone look twice to check if that’s a real dinosaur that, somehow, managed to survive into our modern times. Granted, a closer look should convince most people that it’s just a radio-controlled machination, but we bet you can trick kids that there’s an actual pterodactyl inhabiting the neighborhood. 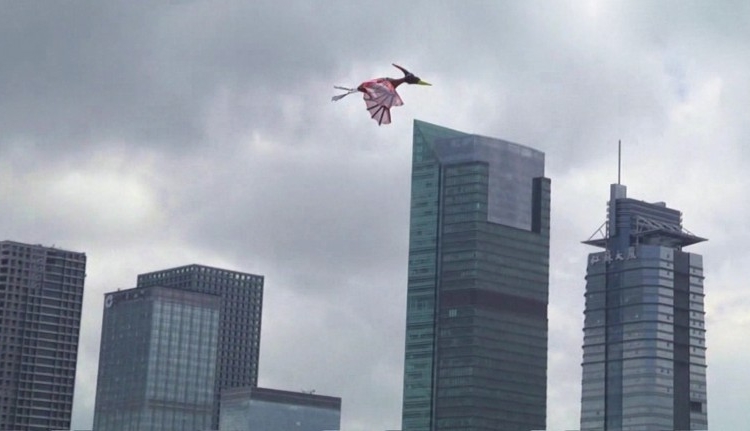 An ornithopter, the Flying Pterodactyl measures three feet long and stretches to a five-foot wingspan, with wings that actually flap to get it soaring through the skies. Even better, it can soar up to 1,600 feet, allowing it to fly high enough that the darn thing will look even more like an ancient flying lizard that’s supposed to be extinct for millions of years. It boasts excellent wind resistance, ensuring it can stand up to high altitudes, with a sturdy and durable polyfoam body, so you can play without much worries.   There’s even an integrated sound box that lets out a screech for realistic effect, along with LED eyes that light up when the bird is charged.   Features include a 20-minute flight time, swappable batteries (so you can fly again instantly), a 2.4GHz controller, and an optional camera harness for recording its flights. 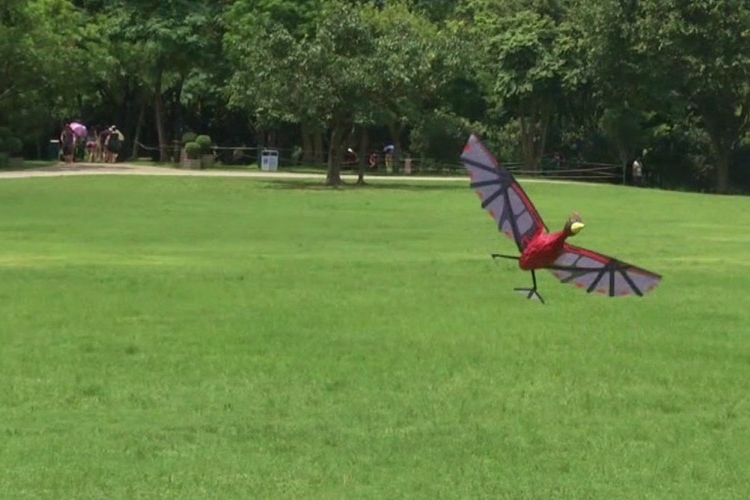 A Kickstarter campaign is currently running for the Flying Pterodactyl. Pledges to reserve a unit starts at $250.