Flypdeck Is A Flipping, Twisting, And Corking Electronic Toy 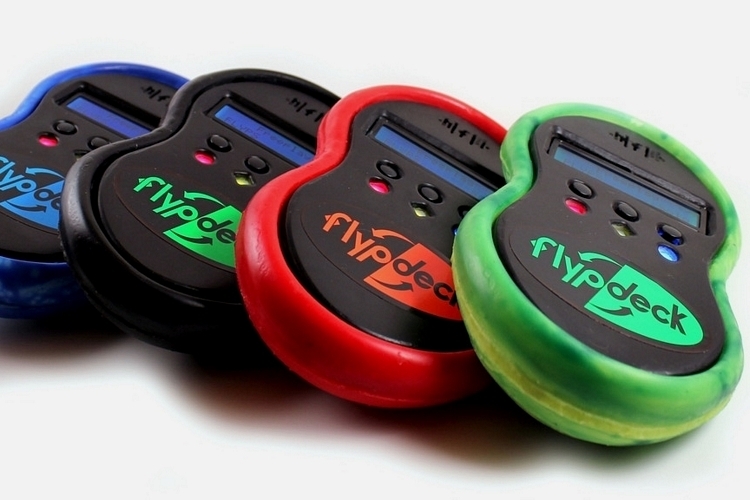 At first glance, the Flypdeck looks like an old-school handheld video game – you know, the ones with tiny screens and a chunky construction. Instead of a video game that you control by mashing buttons, it’s a unique electronic toy that you toss up to create cool aerial tricks.

Described as “the world’s first electronic flipping action toy,” the contraption is designed to be tossed high up in the air, controlling it such that it flips, twists, and corks both on the way up and on the way down. Basically, you use it to land tricks, similar to how skaters will make their decks perform ollies and flips. 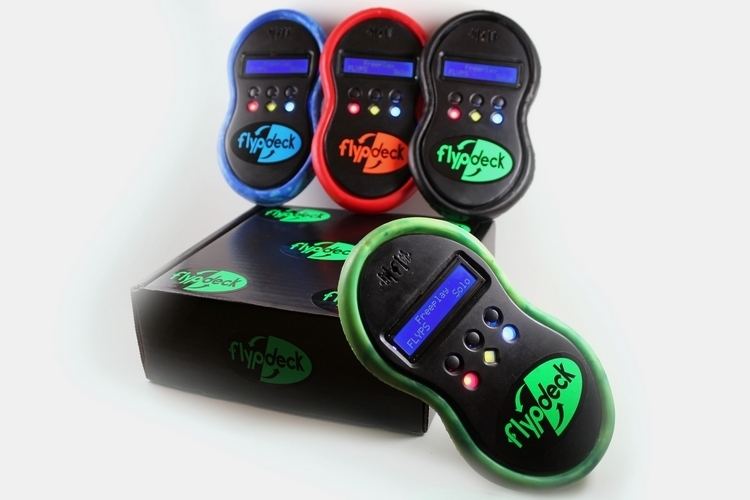 To use the Flypdeck, turn it on and start by placing it face-up on your palm, then wait until the green light comes on and it plays a beep. From there, you simply toss the device to perform a trick, making sure you catch it in the same position you started in to make the trick count. A small onboard screen informs whether you landed a trick correctly, offering words of advice in the event you land it incorrectly. Oh yeah, it also teases on occasion, instead of providing advice and encouragement, just to keep things fun.

An array of sensors and accompanying software determine if a trick is done correctly, so there can be no confusion as to whether someone landed a particular move. Basically, you don’t need to have an argument with your friends about whether the toy twisted at the right angle – just do a trick and let the toy tell you whether you got it right. A total of 40 different tricks are available, including four secret tricks which need to be unlocked by mastering some basic tricks. All of the tricks, by the way, can be learned using the Freeplay mode. 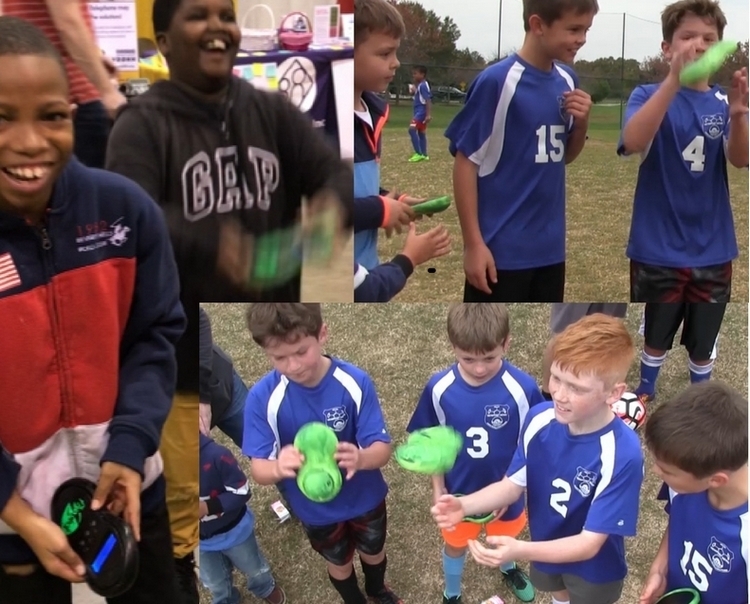 Of course, simply doing the same tricks over and over can get boring in short order. As such, the Flypdeck comes with three difficulty settings and a variety of game modes. There’s a mode called Flyps, which is, basically, a two-player game of horse, where one player does a trick and the other has to land the exact same trick. Missing a trick gets the player one letter, with the first player to force the other to spell FLYPS on their screen ending up winning the game. There’s also a Solo Ladder mode where you climb an imaginary ladder based on whether you can land a required trick, as well as a Solo Points mode where you perform freestyle trick combinations for 60 seconds, with the system giving you a score based on the difficulty of your tricks and sequences.

Because it gets thrown in the air, there’s a good chance you’ll be dropping this thing more than once during the course of playing. That’s the reason why the toy comes in a thick housing, which should absorb a lot of the impact and preserve the electronics inside.

A Kickstarter campaign is currently running for Flypdeck. You can reserve a unit for pledges starting at $25.