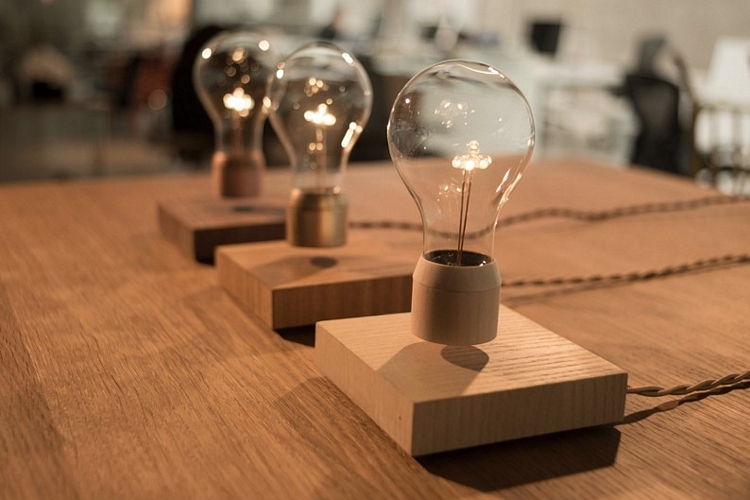 There’s no shortage of desk lamps clad in eye-catching forms. That’s, pretty much, what designers go for when working out what their tabletop lighting elements will look like. And while Flyte embraces simplicity with nothing but an upright bulb and a square base, the manner in which those simple elements are presented is nothing short of attention-grabbing.

Described as “a light bulb that levitates” (in contrast to that lamp with the levitating shade), the bulb is designed to hover over the wooden base like a spy drone that’s been tasked to stay in place. Yes, it does that while switched on the entire time, with electricity transferred wirelessly from the base to the bulb while it hangs in mid-air. 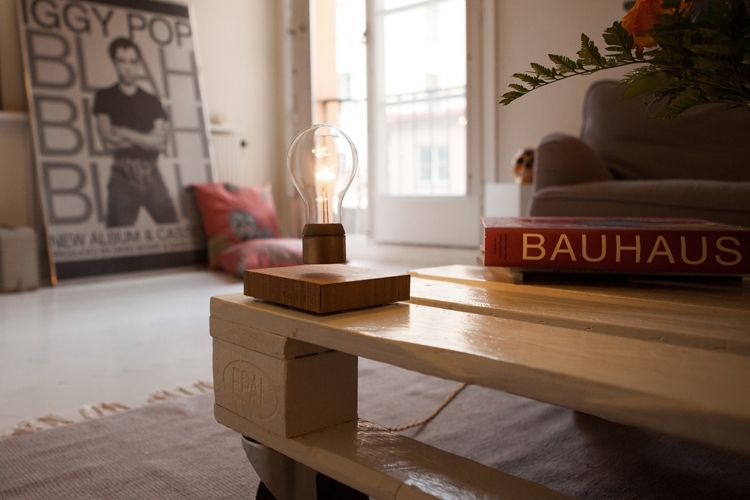 Despite its seemingly magical operation, Flyte isn’t exactly fitted with exotic technology. Instead, it uses a rather common magnetic levitation system to keep the shatter-proof LED bulb floating an inch above the base, with a hidden inductive charging mechanism feeding the bulb the power it needs to light up. To start using the lamp, simply plug in the wooden base to turn on the levitating mechanism, then slowly lower the bulb over the center of the panel until it locks in position. A single tap on the surface of the base switches the bulb on and off, although you’ll have to pull the plug on the lamp to shut off the hovering mechanism (hopefully, after you remove the bulb first). 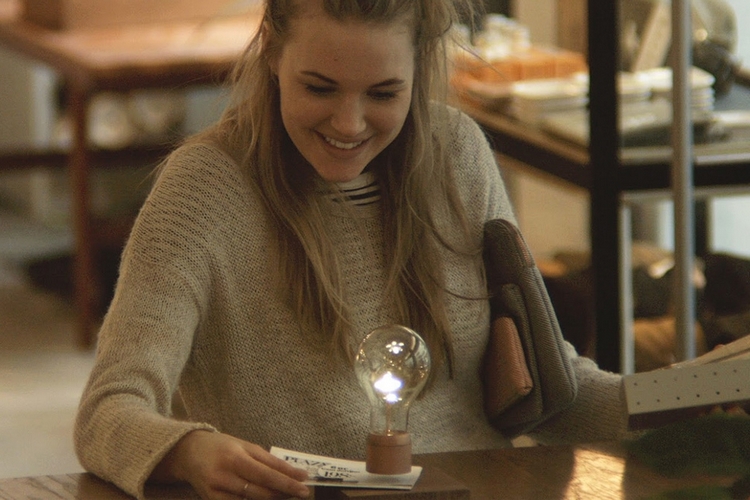 Oh yeah, if your phone supports wireless charging, you can use Flyte’s base to juice it up. Simply place your phone on the base, tap it to switch the induction charger on, and watch that power bar stack up.

A Kickstarter campaign is currently running for Flyte. Pledges to reserve a unit starts at $239.