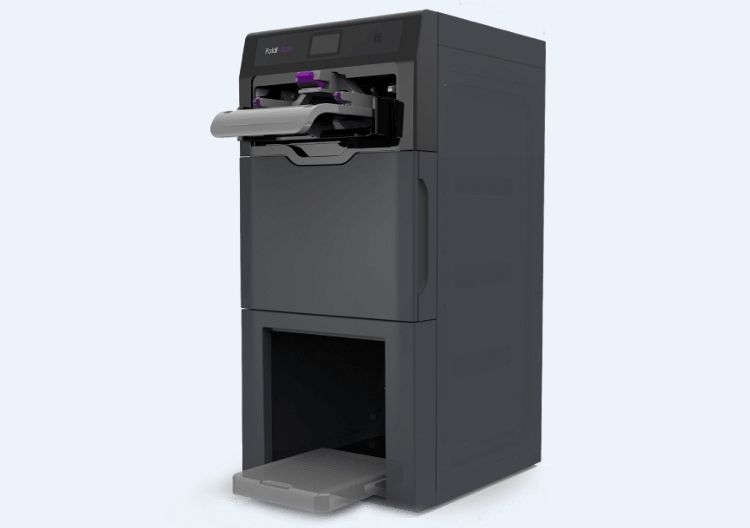 We featured the Foldimate two years ago, back when it was in the prototype stages and far from ready to get into people’s homes. Apparently, they’re finally out of the development stages and have graced CES this year with a fully-functional laundry-folding robot.

That’s right, the robot that folds fresh laundry into a neat pile is now operational, allowing future generations to finally skip learning how to fold their own clothes without having to end up with a very messy closet. No more watching YouTube to see how to properly fold a shirt, using folding tools, or doing trial-and-error runs – this machine can now handle the thankless chore all by its lonesome. 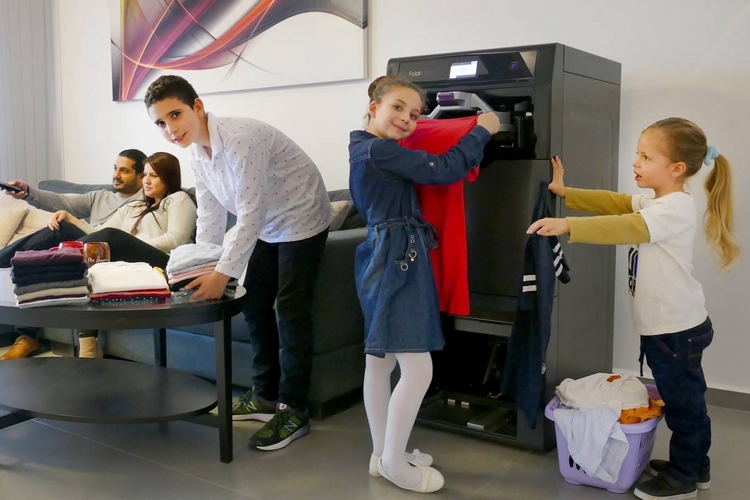 The Foldimate is a big machine whose appearance is reminiscent of those large multifunction laser printers you’ll find in offices. Instead of holding piles of paper, though, it houses a mechanical robot that will receive any garment you insert in the opening near the top and spit it out neatly folded in a tray down below. According to the outfit, it can fold a single garment in around five seconds, while a typical 25-piece batch of laundry should take less than five minutes, provided you insert the garments one after the other. Yes, you will still have to manually insert each item, which, we guess, is an acceptable compromise for skipping the part of your life where you fold laundry for the next half hour while half-watching something on TV.

The current version of the machine can fold any type of garment, from tees and blouses to pants and shorts, provided they’re for people six years old and up. It can also do pillowcases, towels, and a whole lot more, although it’s unable to do anything when it comes to clothes for children under six (they’re too small) and large items such as bedsheets, so you’ll still have to fold those manually, unless they’re able to make the necessary adjustments between now and the late 2019 release date. 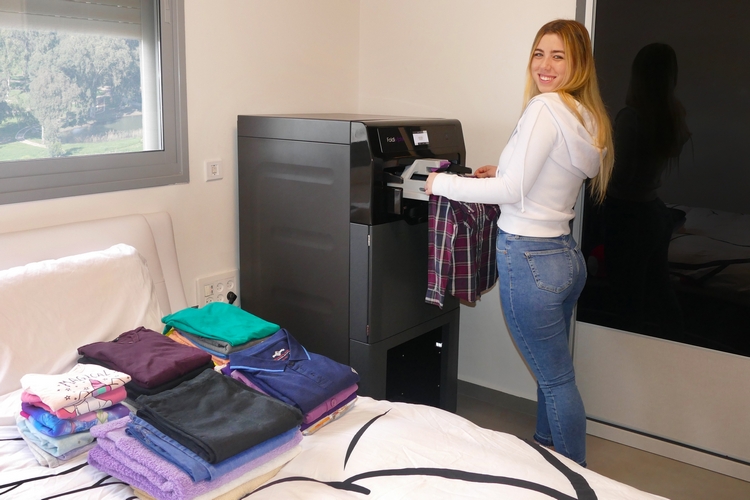 The Foldimate performs the folding as soon as it receives the item, allowing you to feed it garment from your fresh laundry pile continuously, so you need not spend any more time in front of it than necessary. It’s smart, too, as it’s able to discern different types of garments (even their sizes) and adjusts the folding methods as each piece requires, so you get yourself an optimally-folded item each time. It doesn’t just make one size of fold either, as it can vary the size based on the dimensions you enter, so you can make sure it fits properly in your shelf (or your EZStax organizer). 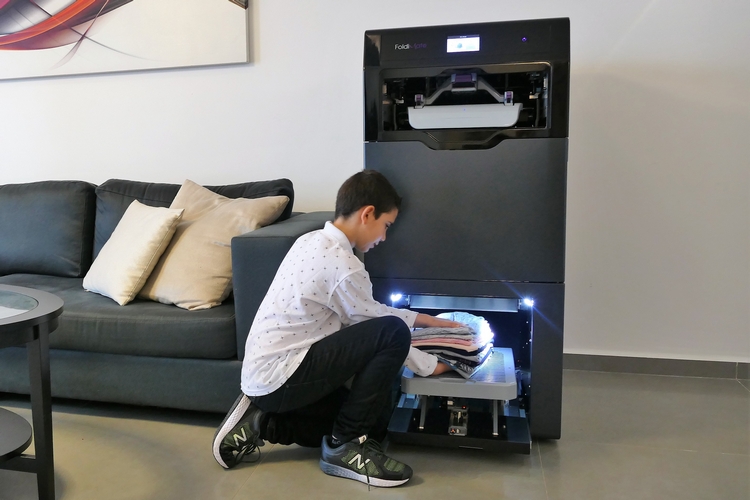 According to the outfit, they’re currently entering the manufacturing stage, which means they’re going to be cranking these out of a factory very soon. For now, the main focus is keeping costs down, as they want to be able to sell the device for under $1,000 while still turning a profit. We know, that sounds expensive for something that just folds laundry, but if it’s a chore you really want to be rid off, it definitely sounds like a worthy price to pay.

The Foldimate is scheduled to go on sale late in the year, with a targeted price of $980.