Foodini Will 3D Print Your Dinner 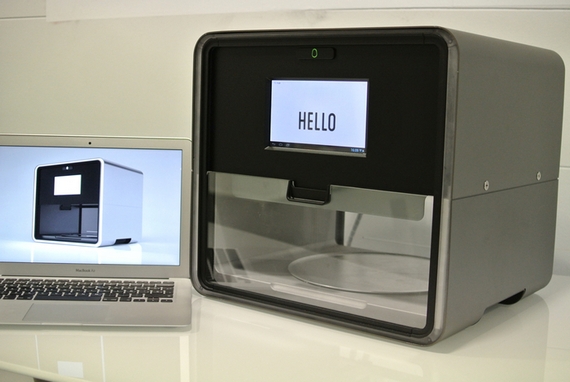 At first thought, the idea of a 3D printer for food is ludicrous.  I mean, how the heck are you going to produce a breakfast sandwich, baked potatoes, or smoked salmon out of extrusion nozzles?  Then again, there are plenty of food items that are processed into slurry form before being made into presentable meals, which, I’m guessing, are the kind of provisions you can make with the Foodini.

Made by Florida-based Natural Machines, it’s a 3D printer designed to use food items instead of plastics as the base material.  It won’t robotically produce every aspect of the food preparation process, although it could automate some of the grunt work with certain kinds of food. 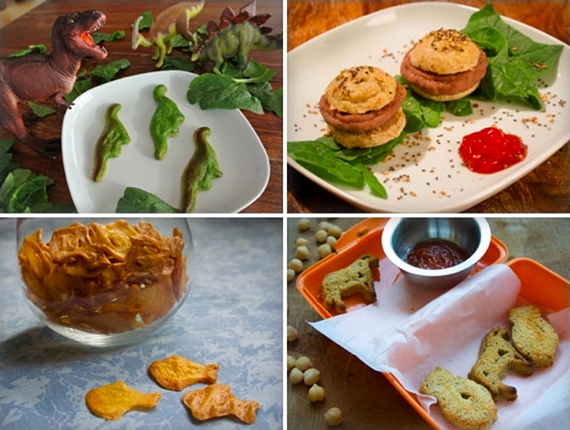 The Foodini takes on a similar size and form factor to current desktop 3D printers, along with a similar extrusion-based building system.  Unlike them, though, you can use it independently of a computer, choosing specific recipes and shapes you want made via an onboard touchscreen display.  It comes with empty capsules that you can fill up with either pre-cooked or pre-mixed ingredients, although you’ll have to make sure they’ve been processed enough to take on a texture and consistency that can pass through the printer’s extrusion pipes.   Up to five different capsules can be used at a time. 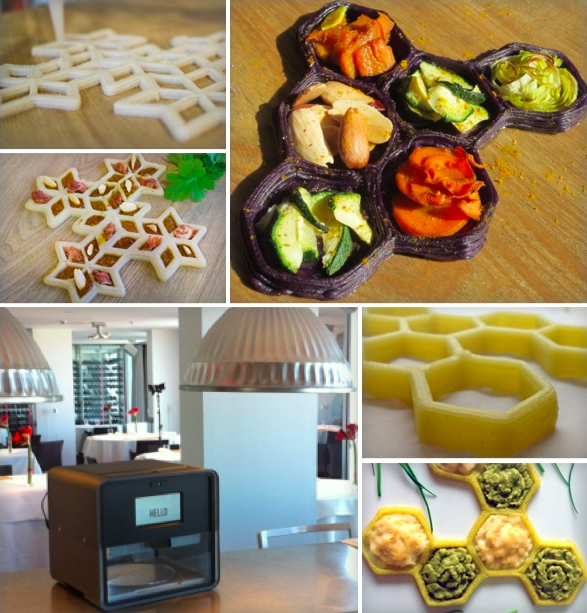 I’m not exactly sure how the food ends up formed, but they say you can use it to robotically manufacture food items like spaghetti, chicken nuggets, and ravioli (things I’d usually buy packaged), so that’s an attractive feature.  The decorative applications, of course, are obvious (you can form various food items into complicated shapes automatically), but the more practical aspects for everyday cooking will have to be on a case-by-case basis.

A Kickstarter campaign is currently running to fund a production run for the Foodini.  Pledges to reserve a unit starts at $999.