Foodini, A 3D Printer For Food Lets You Build Burgers, Cookies, And Pies 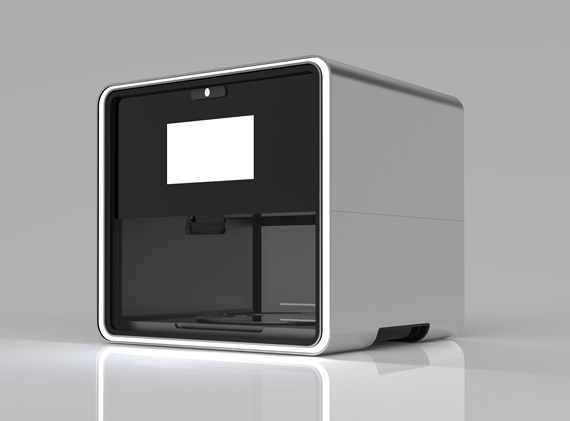 Cooking at home is a great way to ensure you eat healthier meals.  However, it’s so time-consuming that it’s also a great way to eat up the small amount of free time on your hands.  The Foodini 3D printer wants to help with that.

Just like regular 3D printers, it extrudes raw materials into a build area, one layer at a time.  Unlike them, those raw materials consist of edible ingredients rather than plastics, allowing it to build food clad in a variety of 3D models, which you choose from an integrated touchscreen display in front of the device. 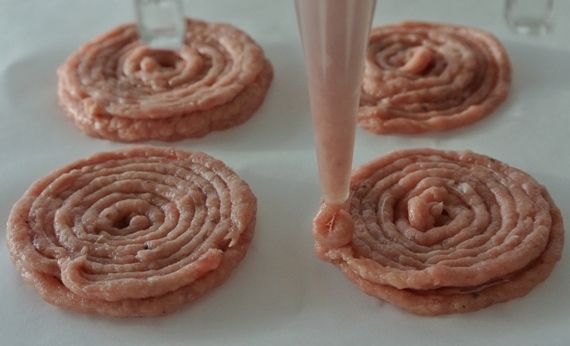 Since the Foodini extrudes the ingredients out of stainless steel capsules, the food items are all pre-processed into a paste-like consistency (makers Natural Machines is working with major food manufacturers who will produce the pre-packaged capsules), making the machine ideal for producing items like dough, noodles, and processed meat (like chicken nuggets and burgers), but not for dishes that look like they were cooked fresh off the market (like steaks).  Despite the limitation, it can still produce plenty of food items (you can make all sorts of pasta, pies, and baked goods), so you can enjoy a lot of variations in your daily meals.  Since they’re trying to position this as a healthier eating alternative, all the pre-packaged capsules will have only fresh ingredients, with no added preservatives, so they’ll have limited shelf lives.  Each capsule will be re-usable, too, so you can spend a weekend putting stuff through a food processor and stuffing them into the capsules, if you’re so inclined. 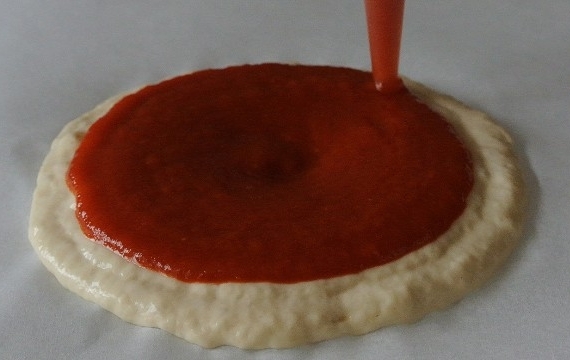 The machine, which they describe as a “mini food manufacturing plant,” takes care of heating the individual ingredients, using its onboard processor to account for the necessary temperatures, consistencies, and textures of the finished product.  Do note, most of the food printed on the Foodini won’t be edible directly from the build area.  Instead, you’ll still have to put the pizza in the oven, the burgers in the grill, and the chicken nuggets in the frying pan, although a planned future version will integrate the cooking facilities directly within the machine. 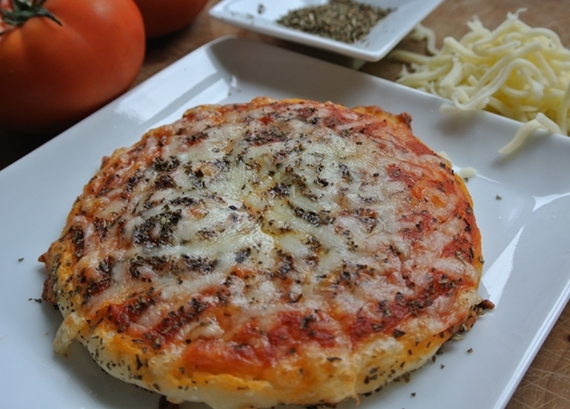