FootGolf: Kick Soccer Balls Into Holes On A Golf Course 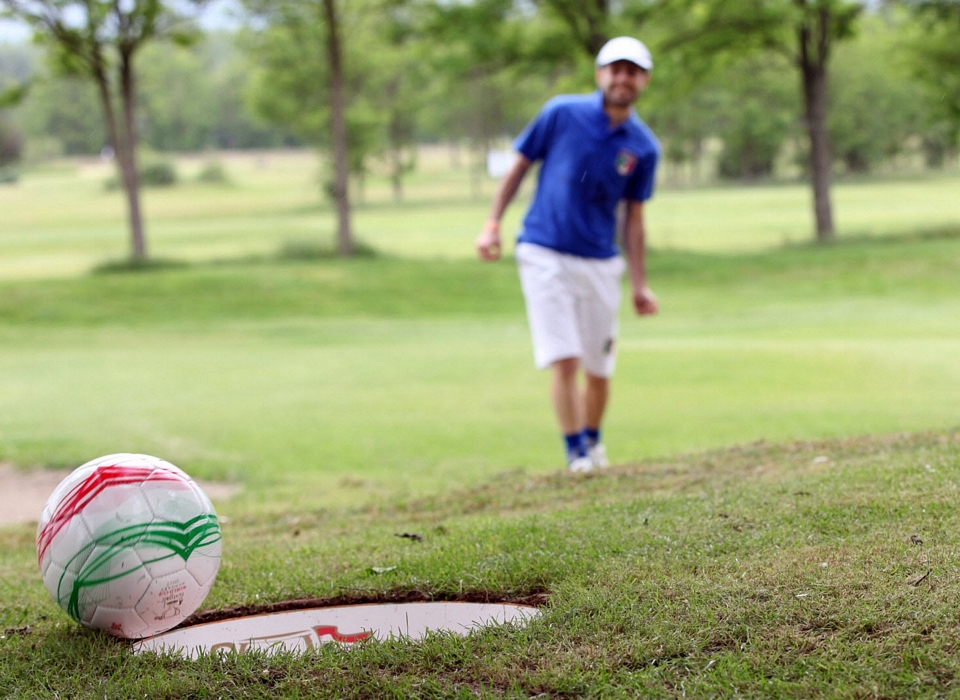 Golf’s leisurely pace can be incredibly relaxing (especially when you go around the fairway on a Golf Cart Hovercraft), but putting tiny balls into tiny holes can be absolutely frustrating.  It’s like trying to meditate while seeing Freddie Krueger every time you close your eyes — just doesn’t work.  Why can’t we play in a golf course with bigger holes instead?  We guess someone felt the same way and invented the FootGolf.

Like golf, the object of the game is to put your ball inside a series of holes on the green using the fewest number of strokes.  Except, instead of a tiny golf ball, you use a soccer ball; and instead of swinging at the ball, you kick it with the force of your best Cristiano Ronaldo impression. 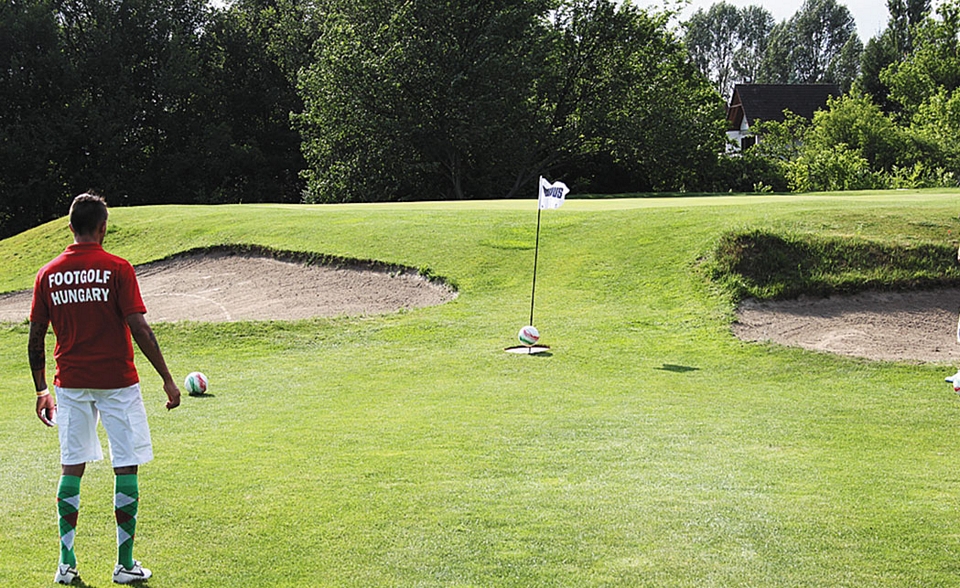 While it sounds like the kind of sport a bunch of stoners made up during an all-night party at some crazy dude’s basement (it may very well have been), FootGolf actually seems like a well-organized competition.  Heck, it even comes complete with a ruling body (FIFG – Federation for International FootGolf) that was established in 2012, along with a set of strict rules and guidelines for all official events to follow.  As of now, the organization has chapters in 17 countries, so there’s apparently a good lot of people playing this game around the world.  Rules and scoring system are, for the most part, lifted from golf (e.g. play the ball where it lies, one penalty point for landing in a water hazard), with the required attire being a mix of both golf and football apparel (e.g. collared shirts, knee-high socks, indoor soccer shoes). 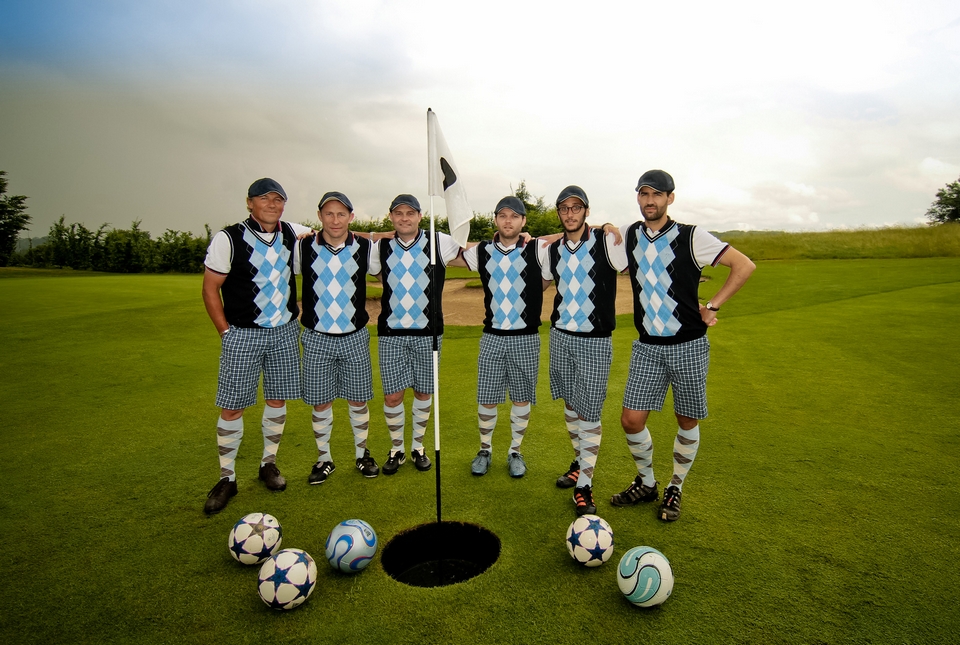 You can learn more about FootGolf from the FIFG website.