Forget Coffee, You’ll Be Dunkin’ Balls Into Pockets With This Donut Pool Table 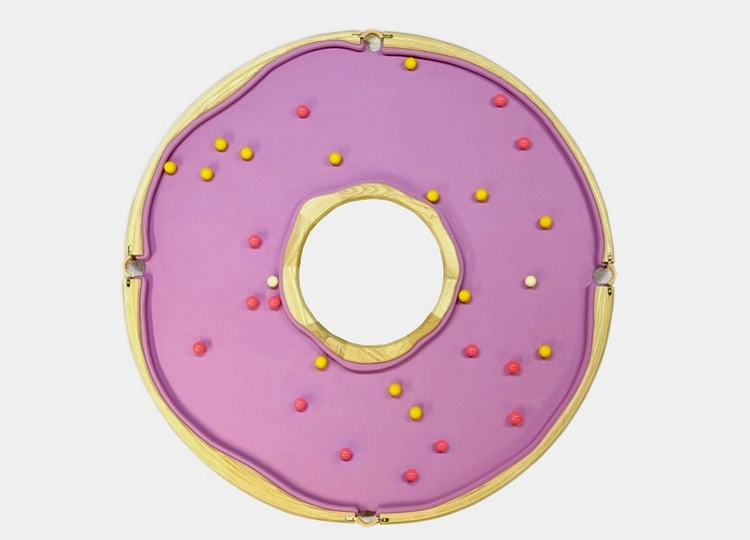 Remember that Banana Pool Table that had you playing billiards on a banana-shaped playing area? Yeah, that was crazy. If you bought one of those and played it so much that the novelty has now worn off, maybe you can look forward to buying this Donut Pool Table as a replacement, instead.

Created by the same guy who handmade those banana tables, Cleon Daniel, it’s a round pool table designed to look like a donut when viewed from the top. Seriously, there’s even a large hole in the middle, where you can step into if you’re the kind of guy who likes to be in the center of the action. Literally. 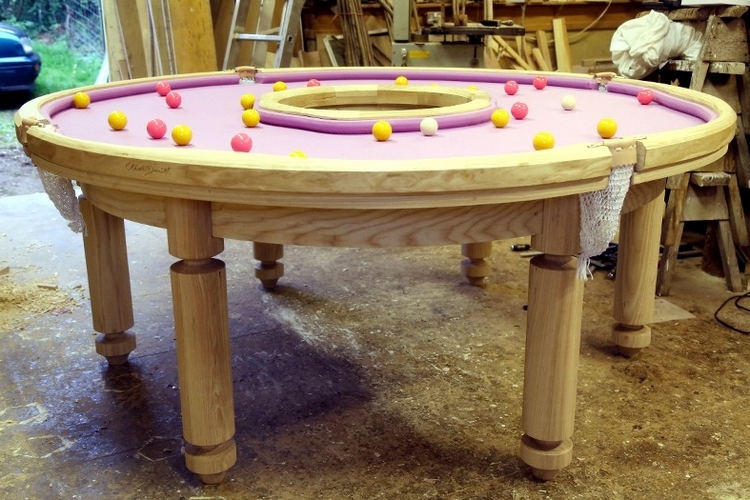 The Donut Pool Table comes with colored felt that makes it look like some kind of glazed donut when viewed from above, with any scattered balls serving as candy sprinkles on top. It comes with bumpers that resemble the wavy, uneven edges of the frosting on actual donuts, so there’s some serious attention to detail involved in this design, which should make the way the balls bounce off them even more difficult to predict. Yeah, it’s going to be hell to play. Those uneven bumpers, by the way, are on both the edge of the table and the donut hole, so it doesn’t matter how you’re banking a shot, you’ll definitely have a hard time banking a shot. According to Daniel, despite the unusual design, the table is handmade using the traditional processes of building billiards tables. 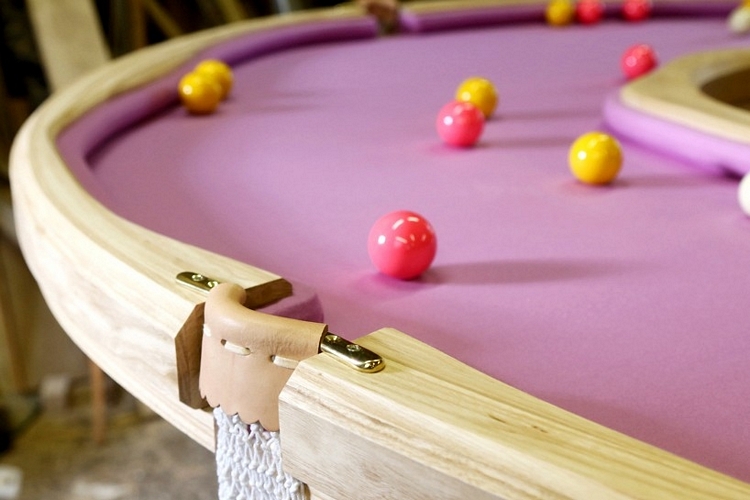 No word on whether examples of the Donut Pool Table will be sold down the line, but it’s currently scheduled to be shown at Frieze London 2015.