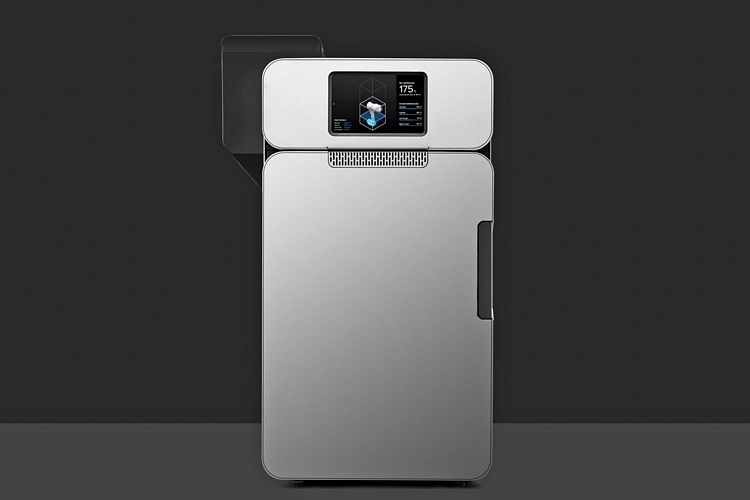 We’re big fans of home 3D printers. They’re great for a whole load of things, from rapid prototyping to building objects for personal use. Anything beyond that, though, and they’re not all that great, since their finished products are typically rough and far from polished. For serious manufacturing, an SLS 3D printer is still the way to go, although you’ll have to spend anywhere from six figures to several million to acquire one. Formlabs wants to change that with the Fuse 1.

An SLS (selective laser sintering) 3D printer, the device is designed for use in tabletops like other home fabrication machines, allowing you to accommodate it in your bedroom, workshop, or home office. Unlike other SLS machines, it’s priced affordably starting at $10,000, making it a lot more accessible to hobbyists, enthusiasts, and small businesses alike. 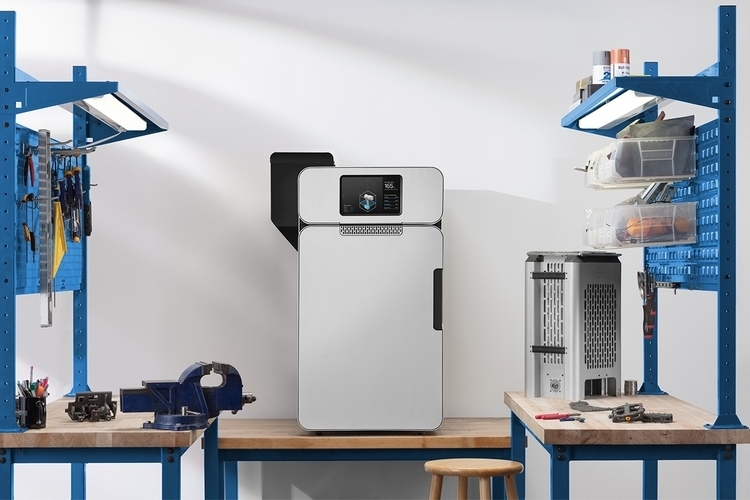 The Formlabs Fuse 1 has a build area of 6.5 x 6.5 x 12.5 inches (width x depth x height), so you can use it to fabricate reasonably large parts and objects. Instead of plastic filaments, it uses nylon powder as the raw material, which should work better for a whole lot of projects, since it can bend and immediately return to its natural form, ensuring it will handle load and stress a whole lot better, all while withstanding high temperatures. 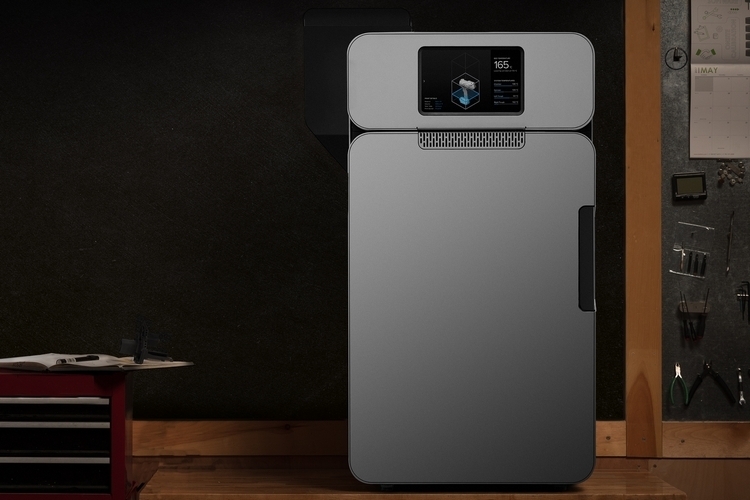 The catch? The Formlabs Fuse 1 won’t be coming out until the spring of next year, although interested parties can reserve one of the very first units with a $1,000 deposit.